Amendment 11 to the Atlantic HMS fishery management plan outlines measures for both recreational and commercial fishermen. 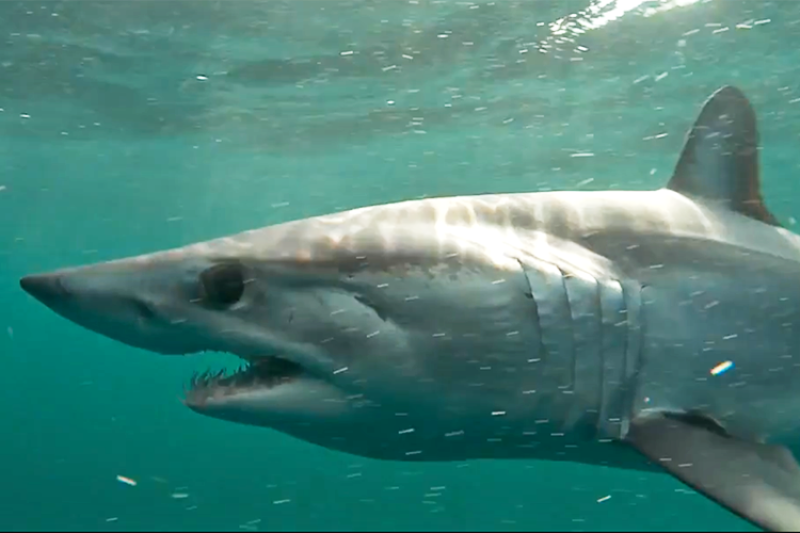 Beginning March 3, recreational fishermen with the appropriate authorizations must release all male shortfin makos measuring less than 71 inches in a straight line from snout to tail. For females, that minimum size is 83 inches. And regardless of their location in the Atlantic, including the Gulf of Mexico and Caribbean Sea, all federally permitted fishermen must use only circle hooks when fishing recreationally for sharks.

These management measures are implemented in the final rule for Amendment 11 to the Consolidated Atlantic Highly Migratory Species Fishery Management Plan, which published in the Federal Register on February 21.

“The United States’ fishery management process is designed to provide an optimum yield for our fishermen while preventing overfishing,” said Alan Risenhoover, director of NOAA Fisheries’ Office of Sustainable Fisheries. “This dynamic approach fosters the significant contribution fisheries make to our national and local economies and helps keep our coastal communities vibrant.”

Shortfin mako are known for their high-quality meat and are often caught by commercial fishermen targeting swordfish and tuna. They are also a common target for sport fishermen thanks to their ability to swim at speeds around 45 mph.

In 2017, the International Commission for the Conservation of Atlantic Tunas (ICCAT)—the regional fishery management organization charged with managing tuna and tuna-like species—conducted a stock assessment that declared the North Atlantic shortfin mako stock overfished and subject to overfishing. ICCAT adopted a measure requiring all member nations fishing on the stock to end overfishing and take steps to begin rebuilding.

NOAA Fisheries responded in March 2018 with short-term emergency measures to reduce the number of sharks killed in the United States during fishing while more comprehensive measures consistent with ICCAT requirements could be researched, proposed, and made available for public comment.

In addition, the Atlantic HMS Management Division is supporting actions at the international level to end overfishing of this species.

“Amendment 11 will help establish a foundation for rebuilding the shortfin mako shark stock, but international collaboration is vital to the long-term sustainability of not only shortfin mako populations but all highly migratory species,” said Risenhoover.

For complete details on the management measures, visit www.fisheries.noaa.gov/action/amendment-11-2006-consolidated-hms-fishery-management-plan-atlantic-shortfin-mako-sharks.

Last updated by Office of Sustainable Fisheries on December 18, 2019