A new study suggests that large-scale assisted gene flow can efficiently enhance the genetic diversity and adaptability of threatened marine species in the face of rapid environmental changes. 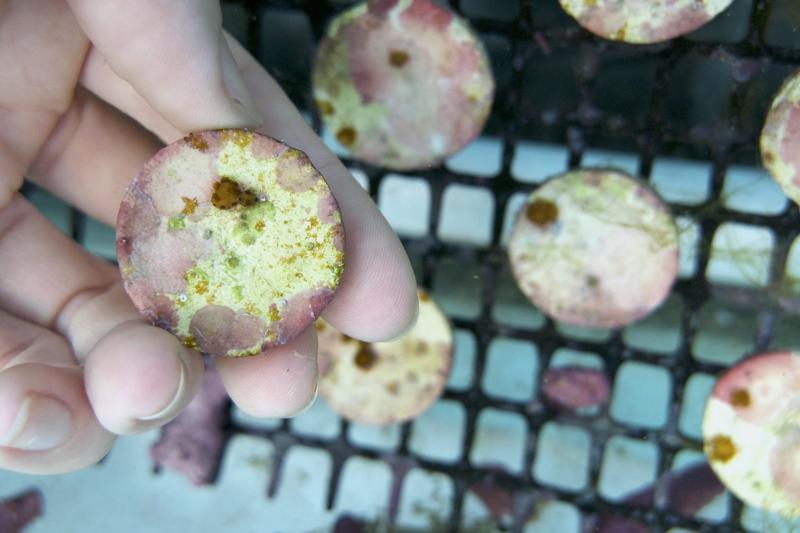 An international team of researchers has published a scientific paper that highlights the first successful demonstration of assisted gene flow in corals using cryopreserved sperm. The paper is titled “Assisted gene flow using cryopreserved sperm in critically-endangered coral.” It discusses the techniques used to achieve in vitro fertilization of coral eggs from genetically distinct populations and raising them to the juvenile stage in captivity. The corals produced by this technique demonstrate the reproductive compatibility of coral colonies that would otherwise be too far apart to produce offspring in the wild.

Flash-frozen sperm collected from corals in Florida and Puerto Rico was used to fertilize coral eggs from hundreds of miles away in Curaçao. Hundreds of juvenile Elkhorn corals from this effort now represent the largest wildlife population ever grown from cryopreservation.

Large-scale assisted gene flow is a conservation intervention to accelerate species adaptation to climate change by importing genetic diversity into at-risk populations. The technique could be used as a conservation tool by introducing genetic variation into endangered corals. The study suggests that it can efficiently enhance adaptability of threatened marine species in the face of rapid environmental changes.

Given the accelerating pace of threats to reef ecosystems, it is clear that effective, timely interventions will need to be judiciously applied. We still have the capacity to save coral reefs from their current trajectories but this requires accelerated rates of research and innovation, as well as increased and sustained investment. This study provides the building blocks for scientists to capture the existing substantial amount of genetic diversity still present in corals. They can then harness that diversity to weather the increasingly extreme environment that corals will face.

Institutions involved in the research include:

The research was funded by the Paul G. Allen Family Foundation. Additional support was provided by:

Last updated by Office of Science and Technology on September 21, 2021