A New Study Finds That Octopus Are Survivors, And That Could Mean Fisheries Stay Open Longer

A new NOAA Fisheries study suggests that the vast majority of octopus bycatch in commercial pot fisheries survives after being returned to sea. 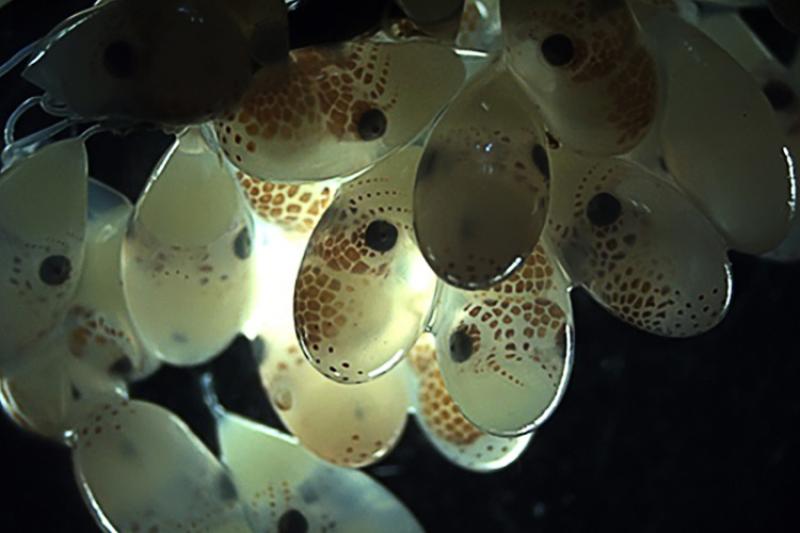 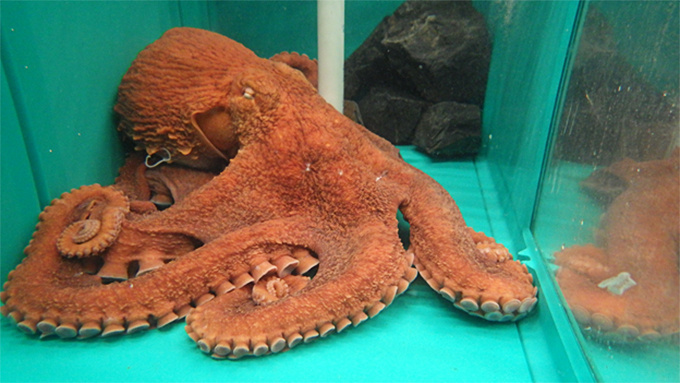 An octopus under observation after being captured as bycatch. Image Credit: Christina Conrath

A 2017 NOAA Fisheries study suggests that the vast majority of octopus bycatch in commercial pot fisheries survive after being returned to sea.

These findings have important implications for fisheries that must close when they catch the overfishing limit octopus– they could stay open longer.

Although there is no targeted fishery for octopus in Alaska, they are caught incidentally in trawl, longline, and pot fisheries. Pacific cod fisheries, especially those using pot gear, account for 90% of total octopus bycatch. The giant Pacific octopus is by far the most frequently caught octopus species. 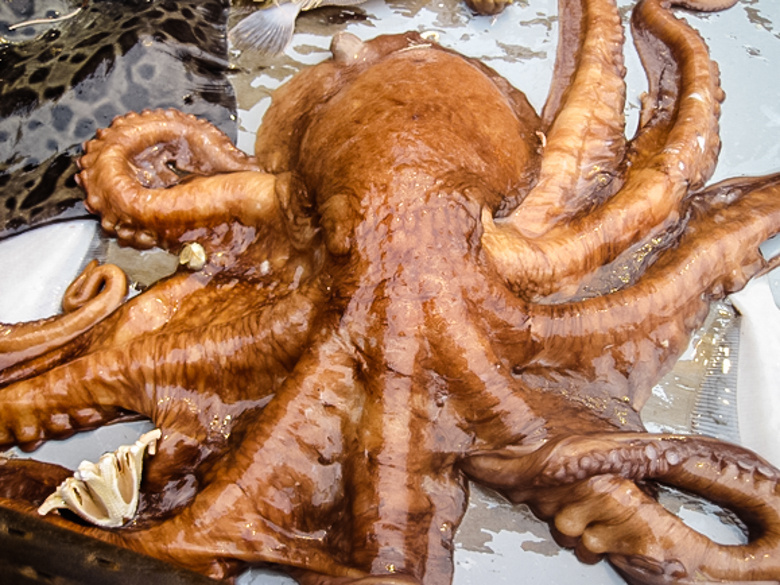 When fisheries reach the catch limit for octopus they must close. Closures affect the livelihoods of fishermen and the economy of local communities. Current catch limits are based on the assumption that all octopus bycatch dies, and therefore all counts toward the overfishing limit—the number of octopus that can be taken without harming the population. If a known proportion of octopus survive, that amount could be caught and released without counting toward the overfishing limit. Bycatch limits could go up, and the fishery could stay open longer.

Scientists had a number of reasons to believe that some octopus survive after capture in commercial pot gear. Unlike most fish, octopus have no swim bladders, so they are less likely to be injured by pressure changes when brought up from ocean depths. Octopus can survive out of water for brief periods. Fishery observers have reported that most octopus are alive when released from pot gear.

Despite these observations, no one knew what happened to octopus in the long term after being returned to sea. They may have eventually died from injuries, exposure, or the stress of being handled. With no knowledge of their long-term survival, managers had to conservatively assume 100% mortality when setting bycatch limits.

That's where the new study comes in. Scientists teamed with fishermen to find out if giant Pacific octopus suffered delayed mortality after capture and release from pot fishing gear. The cooperative research effort was led by NOAA Fisheries scientist Christina Conrath of the Alaska Fisheries Science Center.

The scientists rode along on commercial fishing boats during normal pot fishing operations targeting Pacific cod in the Gulf of Alaska. They collected random samples of octopus bycatch, evaluated each animal for injuries, and placed them in individual tanks for observation.

After 21 days in the tanks, 87% of all octopuses were alive and well. Of those not injured initially, 100% survived. Of the 33% injured before or during capture, over half survived.

“Our results suggest that absence of injury is a strong indicator that an octopus will survive if returned to the water within about 5 minutes of coming on board the vessel,” says Conrath. “The presence of injury may be a conservative way to estimate survivorship, and the severity of injury could be incorporated into calculations of mortality rates.”

The experiments were repeated during three fall and winter fishing seasons. Survivorship varied from 78% to 94% among the different seasons. Octopus caught in the fall had lower survivorship than those captured in winter, possibly because of the greater difference in temperature between the air and water. This study attempts to mimic what happens to an octopus when it is captured in this gear but there are limitations on what a laboratory study can reveal. Octopus bycatch returned immediately to sea would not experience the stress of transport and holding in the laboratory, but might be vulnerable to predators after capture.