One of the largest octopus species in the world lives in Alaskan waters. 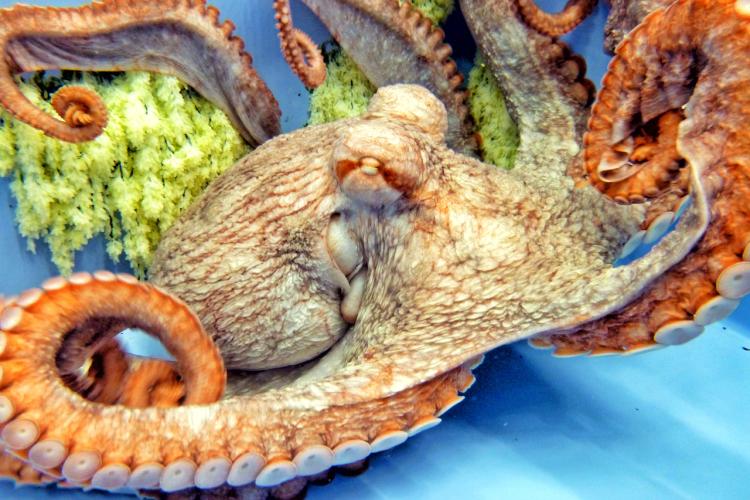 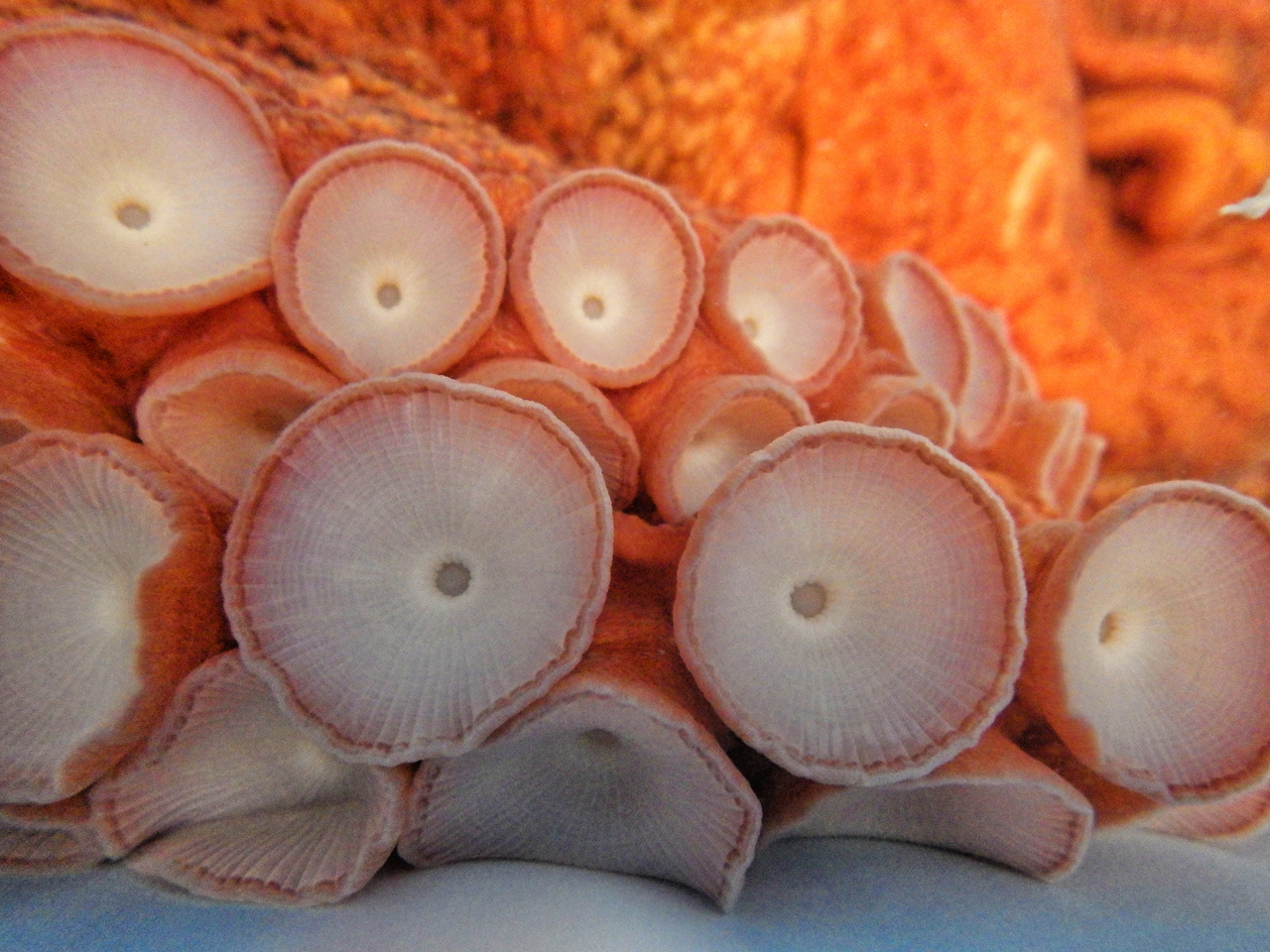 At least eight species of octopus live in Alaskan waters. One of them, the giant Pacific octopus, is the largest in the world.

Although there is no directed fishery for octopus in Alaska, octopus, in particular, the giant Pacific octopus, are caught incidentally in Alaskan commercial trawl, longline and pot fisheries.

NOAA Fisheries assesses and regulates the catch of non-target species as part of an ecosystem approach to fisheries management. To set sustainable catch limits for octopus, managers need to know how many there are and how fast they grow and reproduce. Scientists at the Alaska Fisheries Science Center are developing and deploying innovative methods to collect this information, which is summarized in Stock Assessment and Fishery Evaluation Reports.

Because of their unique biology and lifestyle, octopus cannot be effectively assessed using the methods employed for fish stocks. Some of the challenges that fisheries biologists wrestle in assessing octopus populations in Alaskan waters include:

Our scientists are developing new methods to provide the information needed to manage Alaska’s octopus species assemblage. We build and test gear to effectively sample octopus in our research surveys, and conduct research to learn more about octopus reproduction, natural mortality, and seasonality. 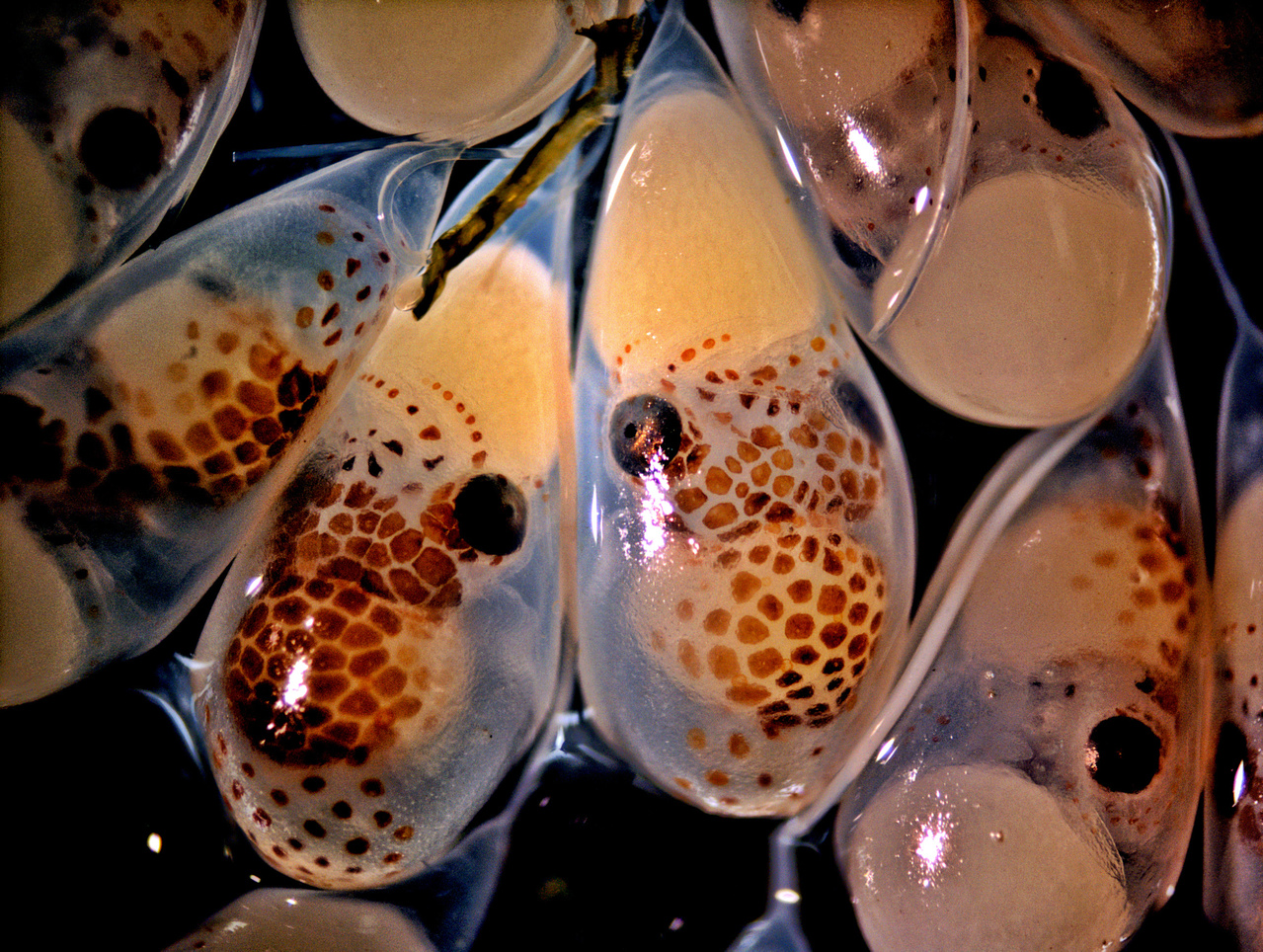 We are inventing a better way to catch an octopus.

One new method exploits an octopus’s love of hiding places by putting out artificial dens clipped to a long fishing line. The octopus crawls into these buckets or boxes and stay in them as the boxes are pulled to the surface. We experimented with a variety of pot shapes and materials to see which capture the most octopus. Developing species-specific research gear will allow scientists to conduct further experiments and to monitor whether the octopus population changes over time.

Our scientists teamed up with fishermen to find the survival rate of giant Pacific octopus after capture and release from pot fishing gear. With no knowledge of their long-term survival, managers setting bycatch limits had to conservatively assume that 100% of octopus captured died, meaning fisheries might have to close earlier than needed to protect octopus. Our research showed that the vast majority of octopus survived in the short and long-term after capture. With this knowledge, managers can set limits that both protect octopus stocks and keep fisheries open.