The 2013 to 2016 marine heatwave—known as “The Blob”—is the largest warm anomaly ever recorded in the North Pacific. In the Gulf of Alaska, scientists have connected low numbers of Pacific cod larvae, juveniles, and adults to loss of spawning habitat. 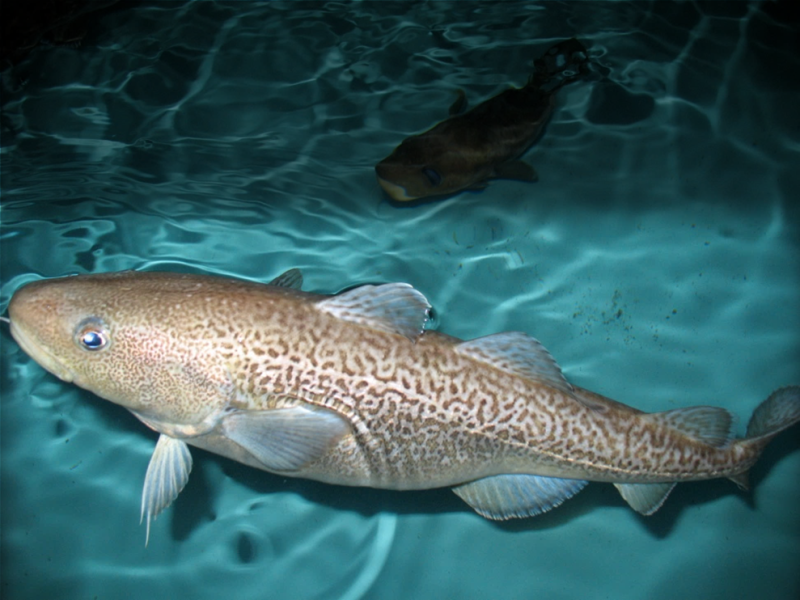 The 2013 to 2016 marine heatwave—known as “The Blob”—is the largest warm anomaly ever recorded in the North Pacific. In the Gulf of Alaska, scientists have connected low numbers of Pacific cod larvae, juveniles, and adults to loss of spawning habitat. This occurred during and immediately following the heatwave. Compounding the ecological loss is the significant economic impact on the second most valuable commercial fishery in Alaska. The fishery experienced large reductions in their annual catch limits in 2018 (a 58 percent cut) and a fishery closure in 2020.

“We combined results of laboratory studies, stock assessment model output and survey data to help us better understand what happens to Pacific cod in warm and cold years,” said Benjamin Laurel, NOAA Fisheries biologist and lead researcher for this new study. “We found that the recent three-year heatwave and return to similar conditions in 2019 potentially had the greatest effect on spawning habitat for the years we had available data (1994 to 2019).”

Water temperature is an important component of fish habitat. Temperature influences every stage of a fish’s life. During the first year of life, fish eggs are particularly sensitive to changes in environmental conditions.

Laurel and colleague Lauren Rogers determined that Pacific cod eggs have a narrow optimal range for hatching success, only 3-6º C. This is much narrower than other related species like walleye pollock and Atlantic cod.

“Early life stage distribution and survival may set biogeographic boundaries and limit productive capacity for fish stocks,” added Rogers. “Pacific cod are unique among cod species; they only spawn once in a season and have eggs that adhere to the seafloor. Pacific cod females can actually place their eggs in habitats with temperatures that optimize hatch success. However, during these warm years, it may have been more challenging to find suitable habitat because the warmer water temperatures extended into the ocean depths.”

Laurel and his team have successfully raised age-0 juveniles (fish in their first year of life) to adulthood. They were collected from the Gulf of Alaska and brought their Newport, Oregon laboratory. They have also been able to spawn fish successfully in this laboratory setting. For this experiment, eggs are collected, fertilized, and then tested under different temperatures to determine the ideal hatching conditions. 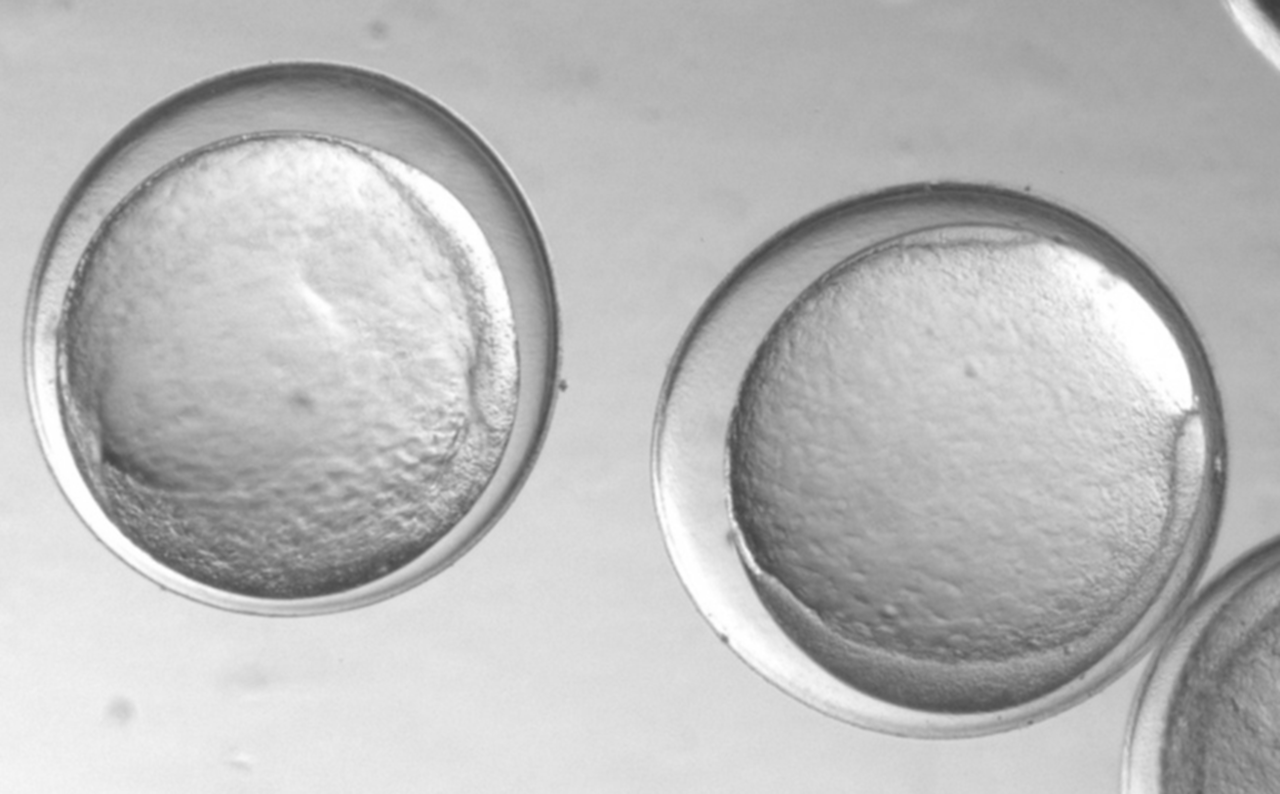 Pcod eggs just emerging out of the gastrulation stage (~1 wk old at 5º C).

“We were able to compare what we learned with actual conditions in the marine environment by examining seasonal temperature data from the University of Alaska dating back to 1994,” said Rogers.  “Basically we created an index of spawning habitat suitability that we used to understand what may be behind observed changes in abundance in our larval, age-0 and adult fish surveys over the years.“

Loss of Habitat Leads to Fewer Fish in the Future

In 2015, 2016, and 2019 there was substantially less suitable habitat for Pacific cod eggs due to warm temperatures throughout the water column. The probability of successful hatching was less than half that observed in 2012 when habitat conditions were considered ideal.

During the three warm years, NOAA Fisheries survey scientists also recorded the lowest abundances of Pacific cod larvae and age-0 Pacific cod. These were the lowest numbers that have been observed throughout the history of these surveys. Notably, the abundance of age-3 fish from 2015— those born during the height of the heatwave—was estimated at a record low based on subsequent surveys. It is too early to say how many fish hatched in 2016 and 2019, also warm years, will make it to age 3. Laurel and Rogers plan to continue their research to see if these initial findings still hold true for those year classes too.

This study focused on the influence of water temperature on egg hatching success. It looked at how that may have affected future abundance of larval, age-0, and adult Pacific cod. Worth noting is that there are a number of other ways in which temperature can affect fish survival as well. For example, warm water can affect cod prey and predators, which may subject cod at different ages to starvation or higher predation.

“We found that habitat suitability (optimal water temperatures) can be a reliable early indicator of pre-recruit abundance and adult abundance. It can provide an early warning to help resource managers and the industry anticipate how future warming events in the Gulf of Alaska may affect this lucrative fishery so that steps can be taken to ensure its continued sustainability,” said Laurel.