During #CoralsWeek at NOAA, we’re highlighting work that the Offices of Habitat Conservation and Response and Restoration performed, guiding the U.S. Coast Guard in removing vessels from coral reefs with threatened species in the U.S. Virgin Islands. 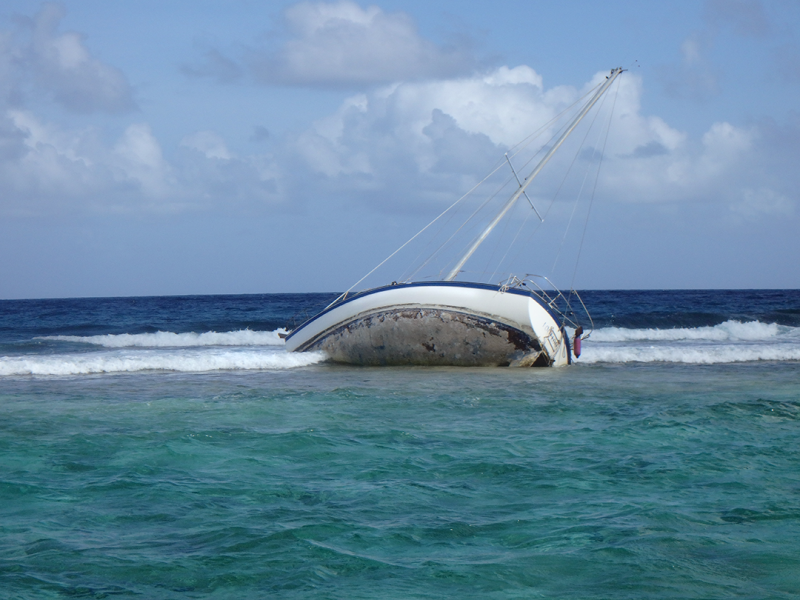 In early October, as many emergency workers responded to hurricane damage on land, NOAA Fisheries and our partners responded to damage in the water. In this case, powerful waves and winds from Hurricane Maria sent three sailing vessels on a collision course with Long Reef, home to protected corals like Acropora palmata, Orbicella annularis and Orbicella faveolata, along the coast of St. Croix in the U.S. Virgin Islands. 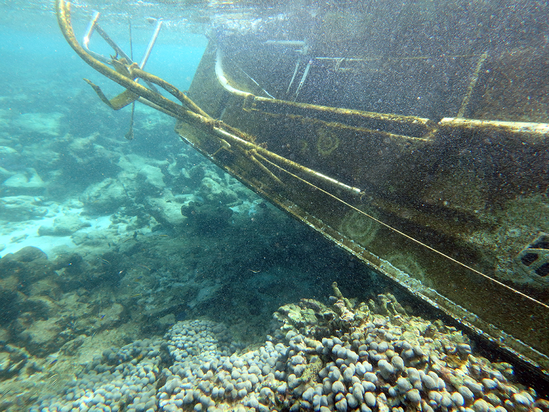 A derelict sailing vessel aground on Long Reef off St. Croix, US Virgin Islands, after Hurricane Maria

Although the U.S. Coast Guard often deals with derelict vessels after emergencies, these three sailboats damaged coral species which NOAA works to protect, conserve and restore. To assist the Coast Guard, experts from NOAA’s Offices of Habitat Conservation and Response and Restoration jumped in to help.

NOAA’s coordinated effort involved assessing the impacts and providing sound, scientific advice on how best to remove the vessels while saving the damaged corals. Initially, the team surveyed the reef, finding the vessels had scraped live coral off the reef, and because of wave and tide activity, continued to do harm. Two of the vessels were so badly wrecked that debris was scattered around the reef including fiberglass, batteries and petroleum containers. This caused additional concern for the health of the protected corals. 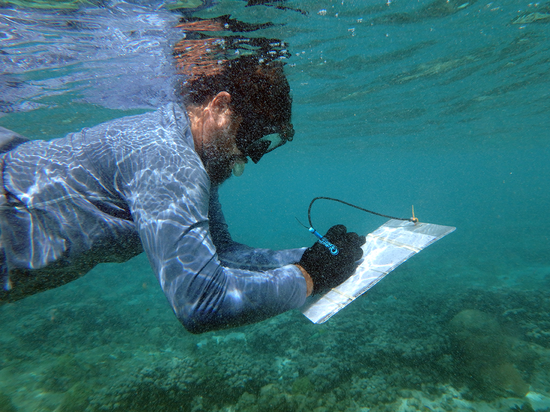 A NOAA diver assesses damage to corals from the derelict vessels.

Live coral broken from the reef by the initial vessel groundings were moved to nearby staging areas to await reattachment to their original homes. Additionally, once plans were made to remove the vessels, other corals in the path of the grounded vessels were moved into temporary staging areas to prevent additional injury during the salvage operation.

Once the vessels were removed, corals in each nearby staging area were moved back  to where they were originally located prior to the storm. NOAA’ s team reattached corals piece by piece with a special cement mixture, securing them firmly onto the damaged reef. 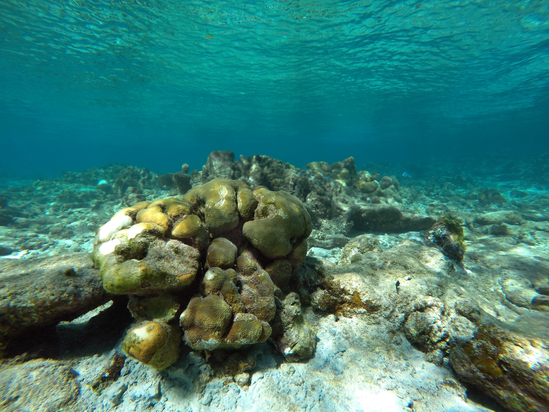 An Orbicella coral reattached after vessels were removed.

Restoration of threatened and protected coral like this is complex and challenging work. NOAA’s team had to make tough, but critical decisions on risks and benefits of one action over another. Science and data about these endangered corals, their habitat, and the habitat they provide for the reef ecosystem is used in all of our work. One example of utilizing data for response and restoration can be found in NOAA’s emergency response mapping tool, the Emergency Response Management Application, which helped drive tight coordination between NOAA and the U.S. Coast Guard, leading to the operation's success. 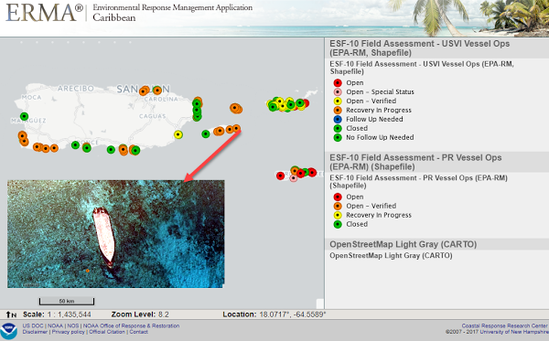 Partnerships between NOAA, federal, state and local agencies, and other entities are critical. They ensure that the right experts are together to form great teams to help restore protected species, ultimately building sustainable ecosystems and fisheries that contribute to healthy communities and economies. 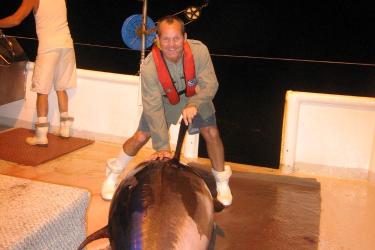 Last updated by Office of Habitat Conservation on December 13, 2017