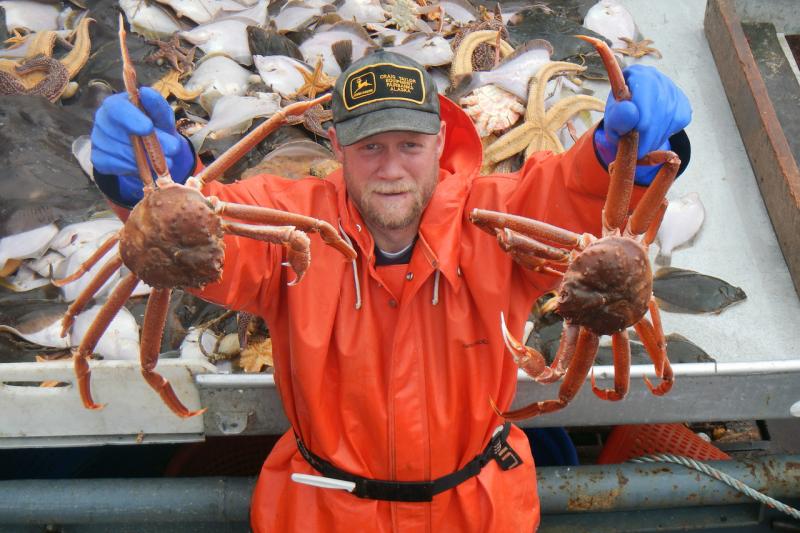 Today, NOAA announced the appointment of Dr. Robert Foy as the new Science and Research Director for NOAA’s Alaska Fisheries Science Center. In this role, he will oversee the agency’s work to monitor the health and sustainability of fish, marine mammals, and their habitats across nearly 1.5 million square miles of water surrounding Alaska. He will direct scientific research to support and sustain some of the world’s most valuable marine resources, including commercial fisheries for Alaska pollock, red king crab, and sablefish in the Gulf of Alaska and the Bering Sea. He will also oversee agency research in the Aleutians, a 1,200-mile long island chain full of marine life, and in the Arctic Ocean, home to marine mammals including bowhead and beluga whales, and bearded and ringed seals.

“I am pleased to announce Bob as our new Alaska Fisheries Science Center Director,” said Dr. Cisco Werner, Chief Science Advisor for NOAA Fisheries. “With his unique expertise and strategic mindset, he will easily build on the great work already underway at the Center with a focus on advancing the Center’s fisheries and marine mammal research, and the development of new technologies.”


As Center Director, Dr. Foy will oversee nearly 500 employees and a number of facilities, including:

Dr. Foy will assume his new role on November 11, 2018. He will work out of the Science Center's Auke Bay Lab in Juneau.

Dr. Foy is an experienced leader and a recognized expert in Arctic and sub-Arctic issues and research. He was the director of the Alaska Center’s Kodiak Lab for the past 11 years. He has co-authored more than 60 scientific, technical, and stock assessment papers. They focused on the distribution, biomass, and physiological or ecological response of marine species to environmental forcing in the sub-Arctic and arctic regions of Alaska. He also directed the crab data collection on the annual Eastern Bering Sea bottom trawl survey. These data support stock assessments for 10 crab stocks valued at roughly $500 million. 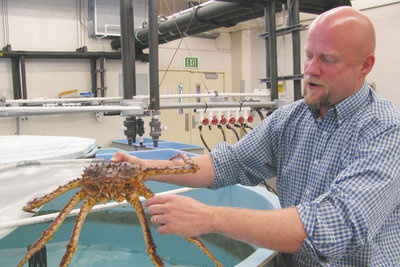 In addition, Dr. Foy has been effective in guiding and leading multidisciplinary research programs to improve scientific advice to management bodies such as the North Pacific Fishery Management Council. He recently developed research programs to assess the acclimation capacity of marine organisms to environmental stressors. These programs provide accurate predictions of climate change and assess the feasibility of mariculture in Alaska.

Dr. Foy and his family currently reside in Kodiak, where he is actively engaged in community service and youth sports. He is also an avid hunter and recreational angler.

Last updated by Office of Communications on November 07, 2018 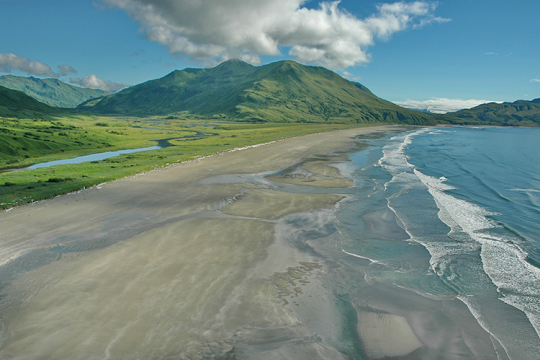