Seafood trade is a multi-billion-dollar business that continues to grow as demand increases worldwide. NOAA Fisheries helps protect and advance the reputation of U.S. seafood in global markets, and strives to ensure fair and efficient access to those markets. 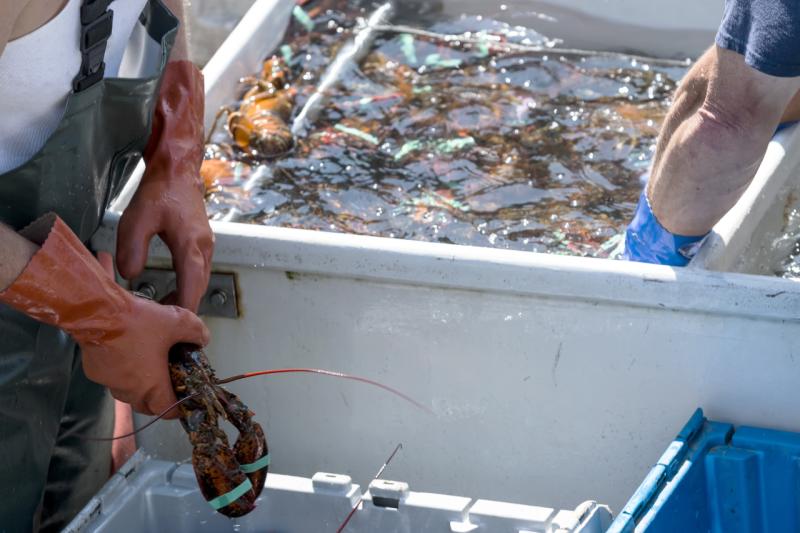 Two recent success stories illustrate the impact of our work in international engagement and cooperation:

This past year, Sweden proposed that American lobsters (Homerus Americanus) should be considered an “invasive species” for EU waters. Sweden submitted a risk assessment for their proposal to the European Union supporting their claim.

The socio-economic impact of adding American lobster to the Invasive Alien Species (IAS) list was significant, not only for the United States but also for Canada. At risk was the collective exports of more than $200 million in live lobster to the European Union. This represented a significant economic driver for numerous coastal communities involved in the lobster fishery in both countries.

Our Office of International Affairs and Seafood Inspection led the industry and academic team to develop a U.S.–Canada joint response, and provided technical support to the Office of the U.S. Trade Representative objecting to the IAS listing and proposed ban. The response focused on gaps within the scientific logic of the Swedish risk assessment and the great impact of the proposed ban on trade. After several levels of review, the European Union agreed with the arguments of the United States and Canada and did not declare American lobster an invasive species, thereby allowing the $200 million annual live lobster trade to continue.

China’s announcement 2 years ago of increased testing of live geoducks from the states of Washington and Alaska for inorganic arsenic marked the first of several emerging challenges regarding the export of live U.S. crustaceans and bivalves to China.

The Office of International Affairs and Seafood Inspection’s Seafood Inspection Program, the competent authority to issue health and catch certificates for seafood exported from the United States, engaged directly with China and through colleagues at the U.S. embassy in Beijing to improve sampling frameworks while addressing China’s food safety concerns. Following successful negotiations, surveillance of U.S. exports of live Dungeness crabs and bivalves to China has returned to normal levels.

With the goal of sustainable global resources and a “level playing field” for U.S. fishermen and seafood producers, NOAA Fisheries continues to ensure international confidence in U.S. seafood.

Last updated by Office of International Affairs, Trade, and Commerce on May 27, 2022