For Safety Reasons, NOAA Cautions Against Public Approaching Whale by Land or Water 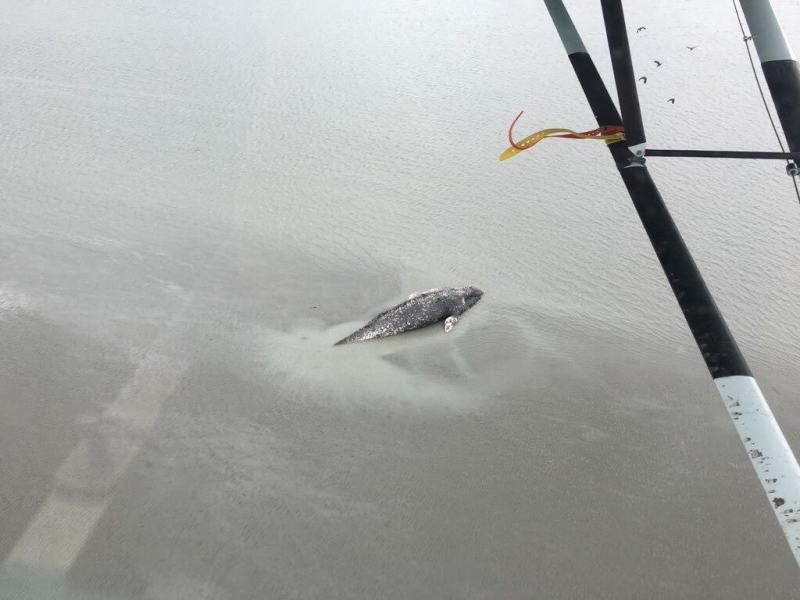 Marine mammal experts with NOAA Fisheries and the Alaska Marine Mammal Stranding Network are monitoring the position of a dead gray whale in Turnagain Arm near Anchorage, Alaska, hoping for an opportunity to conduct a necropsy (animal autopsy).

The latest reported location of the carcass is a couple hundred yards offshore from the Placer and Twentymile rivers. At this time there is no safe way to reach this whale because of the dangerous quicksand-like mud in that area. NOAA cautions the public against approaching the dead whale by land or water.

NOAA Fisheries is monitoring a spike in gray whale mortalities along the West Coast this spring. As of May 13, 2019, 52 gray whales have been reported stranded dead on the West Coast, with 17 in Washington, three in Oregon, and 32 in California. Of those necropsied, several have been emaciated or malnourished. A decline in the abundance of food, associated with anomalous oceanographic conditions, often results in the starvation of some individuals (especially inexperienced foragers such as juveniles) in a large population such as this.

In the past twenty years, three reported gray whales stranded in Turnagain Arm in 2010, 2005, and 2003. This gray whale is the second large whale that died in Turnagain Arm this month. On May 1 and 2, agency marine mammal experts and stranding network partners conducted a necropsy on a humpback whale. Although no definitive cause of death is determined at this time, the stranded humpback whale likely died from stress associated with multiple live strandings in the shallows of Turnagain Arm. 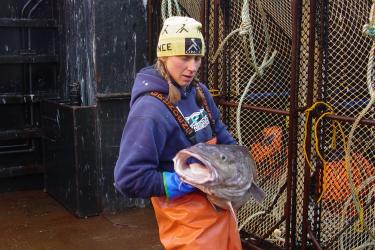 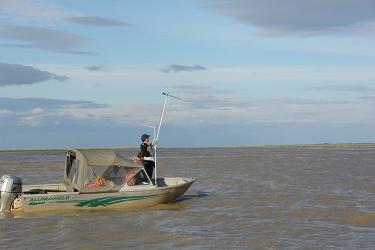 Last updated by Alaska Regional Office on May 20, 2019