Nominations for the National Wetlands Awards are open until December 20, 2019. 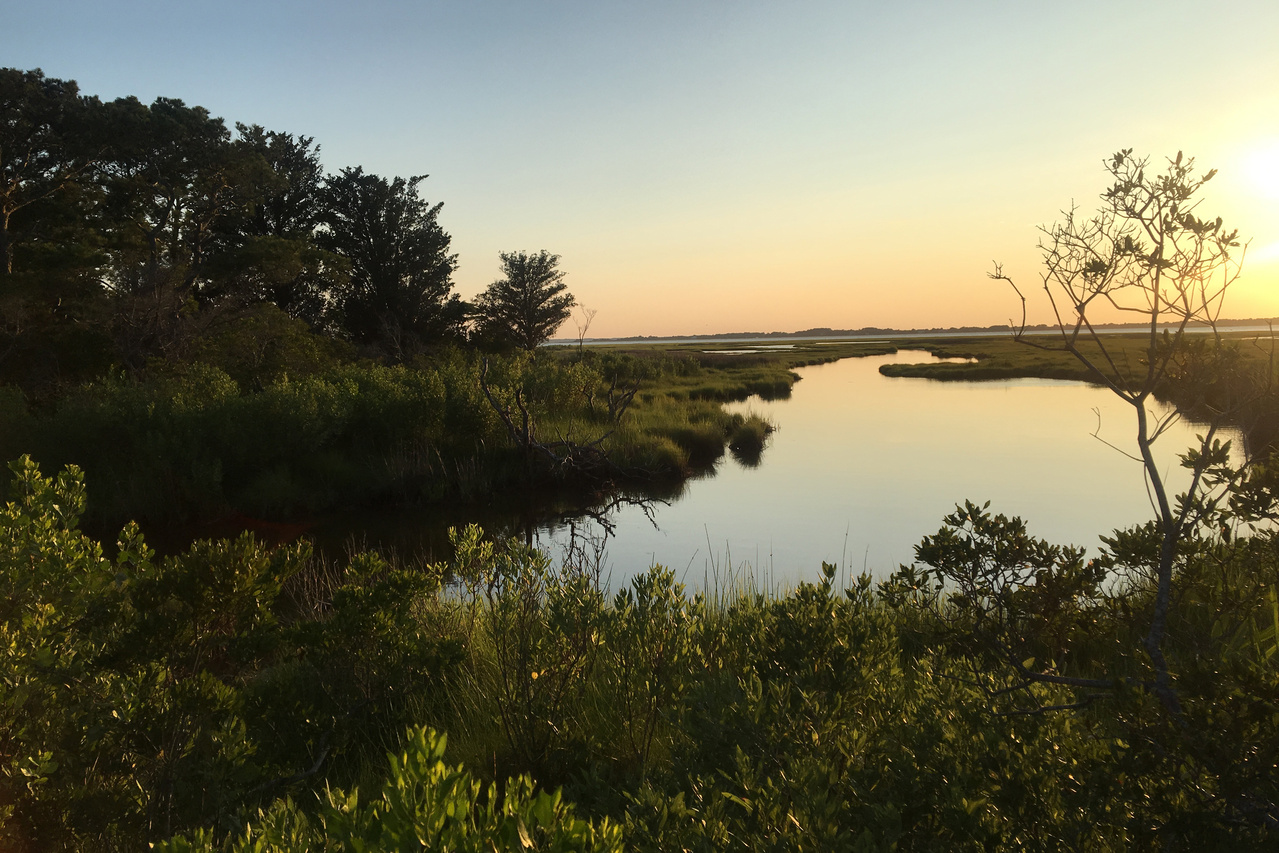 Do you know someone deserving of special recognition for outstanding leadership and achievements in the conservation and restoration of our nation's wetlands? If so, we invite you to nominate them for one of six achievement and recognition awards.

We are seeking nominations for the 31st Annual National Wetlands Awards now through December 20, 2019. See the nomination form and more information about award eligibility.

The National Wetlands Awards Program, administered by the Environmental Law Institute (ELI), has honored more than 200 wetland champions since its establishment in 1989. The program honors individuals who have demonstrated extraordinary commitment to the conservation and restoration of our nation's wetlands. In 1999, NOAA was the first partner to join with ELI in honoring wetland conservation heroes. Award recipients will be honored in Washington, DC during American Wetlands Month in May 2020.

Last updated by Office of Habitat Conservation on October 16, 2019 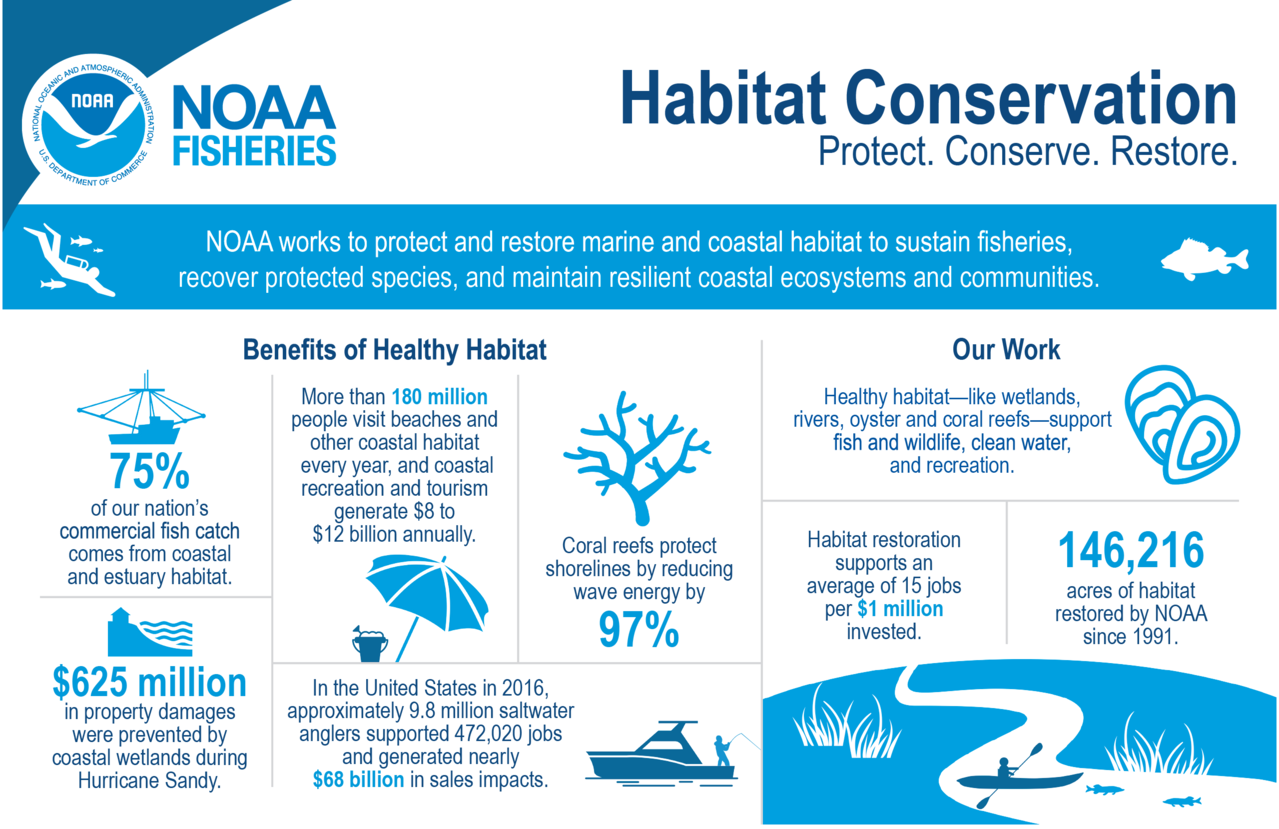