From the research survey conducted aboard a commercial clam vessel, to the new assessment model built with academic colleagues, partnerships make the surfclam assessment richer 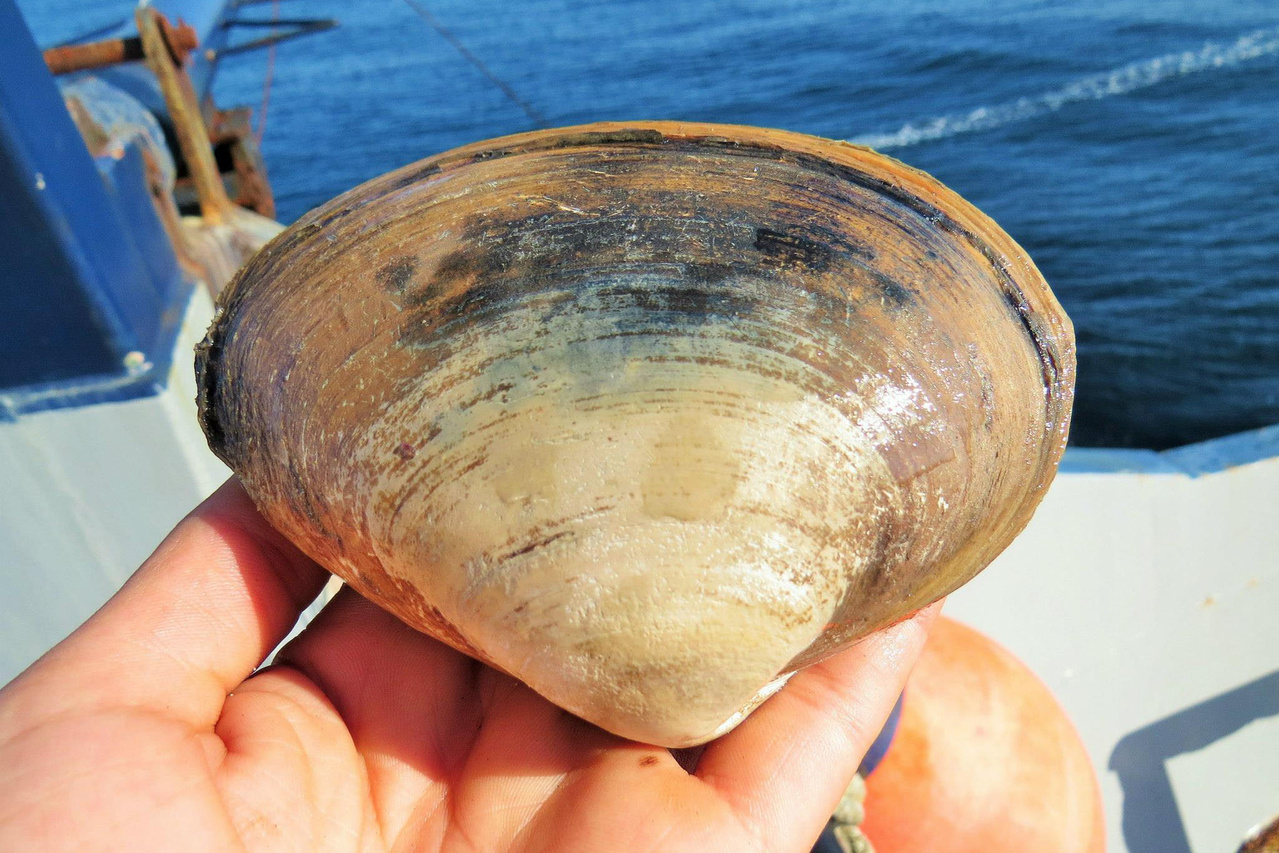 Atlantic surfclams live at depths between 20 and 35 meters, with an optimal temperature range of 16 to 22o C. They are managed as one stock, with two biologically distinct areas. Surfclams in the northern area on Georges Bank are faster growing than southern surfclams, and the populations don’t mix.

Thirty years ago, southern surfclams grew faster than they do now, and lived in shallower waters. They were also bigger than the surfclams on Georges Bank. Now, these dynamics are reversed. Surfclams in the southern areas have moved to deeper waters, and grow more slowly, to a smaller maximum size. These population changes have been observed by fishermen, noted in their logbooks, and appear in research survey data.

In recent assessments, scientists treated the two areas separately, each with its own assessment model. This time, there is one model with two areas. Dan Hennen, lead surfclam assessment scientist at the Northeast Fisheries Science Center, developed this model. He collaborated closely with the surfclam industry and academic partners, like the Science Center for Marine Fisheries, a National Science Foundation Industry/University Cooperative Research Center.

Working together led to a two-area model, which better deals with the challenges of a population with changing dynamics. Understanding how growth is changing led to better diagnostic behavior in our model. This gives fisheries managers more confidence that it accurately reflects what is going on in the population. 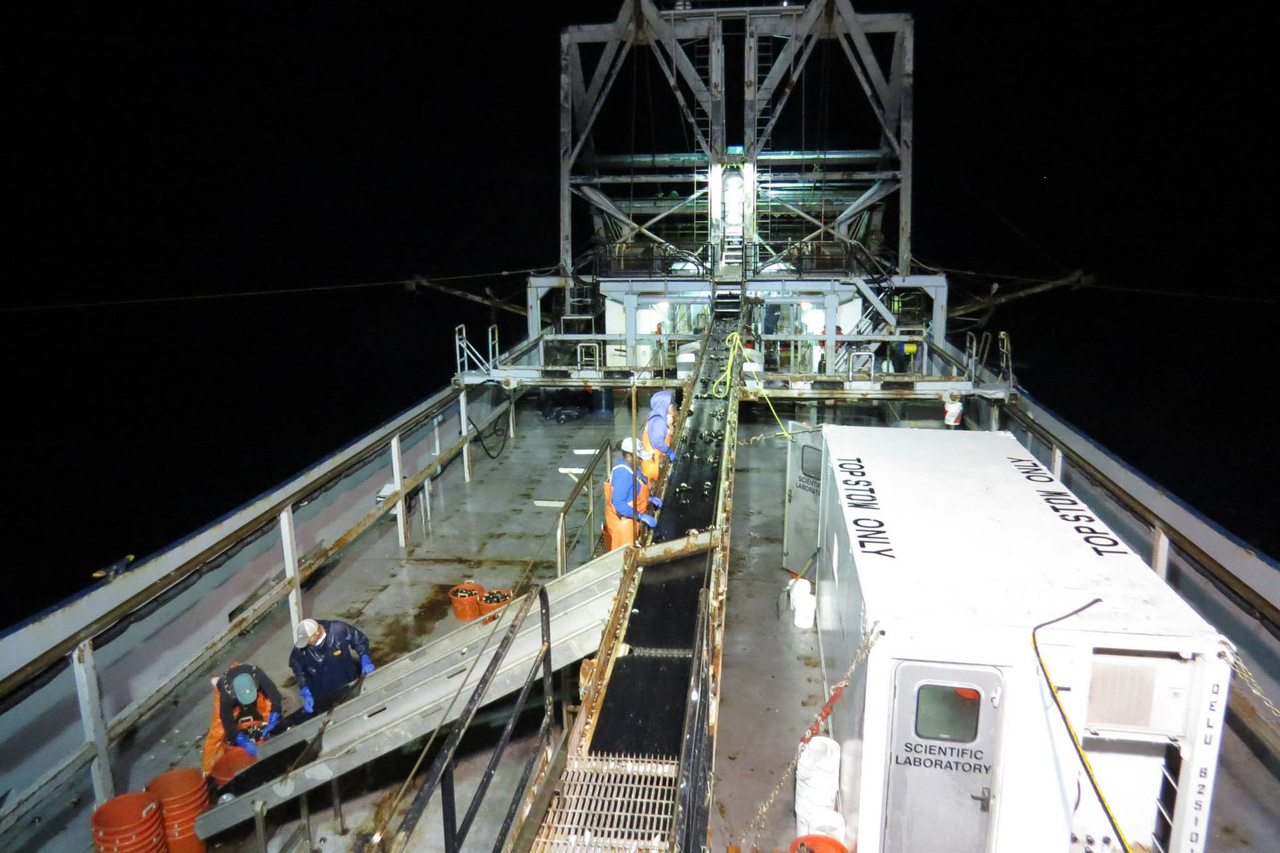 Atlantic Surfclam Surveys Are Also a Space for Collaboration

The survey is conducted aboard an industry vessel, the F/V E.S.S. Pursuit, owned by Seawatch International, a shellfish harvester and processor. The industry vessel has a clam dredge and conveyer belt system, a highly specialized gear configuration that allows for maximum capture and an effective survey.

Chad Keith, who leads the shellfish survey program, highlighted some benefits of this partnership. “Using the experience of the captain and the crew, who have years of experience deploying, retrieving and maintaining the gear, and  working-side-by-side with the Atlantic surfclam industry allows for the exchange of ideas, and knowledge, and builds trust between the industry and the scientists,” he said.