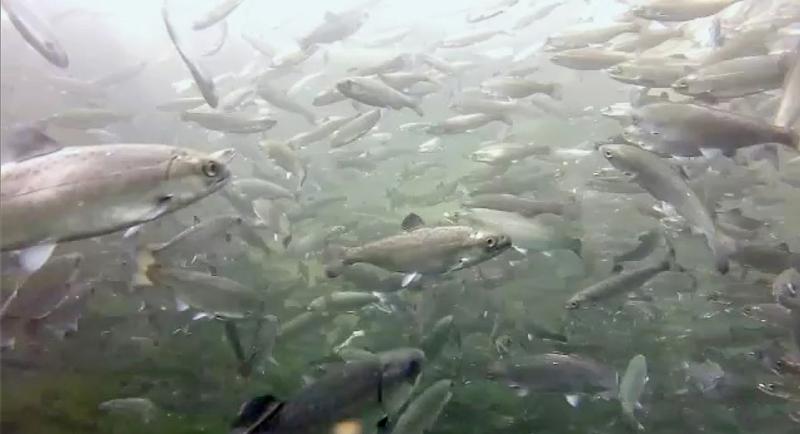 A new paper shows that genetic variation is crucial to a population’s short- and long-term viability. The paper, by a NOAA Fisheries Northwest Fisheries Science Center researcher, examined decades of theoretical and empirical evidence. It was published in the Proceedings of the National Academies of Science.

The genomics revolution has made it possible to quickly and cheaply sequence entire genomes. These rapidly advancing technologies have expanded our understanding of wild populations like salmon and their interactions with the environment.

For example, researchers can look at genetic traits that influence a particular Pacific salmon population’s biodiversity, disease resistance, migration timing, and other adaptations. Such a deeper understanding of salmon genetics gives managers more information to help protect and recover them.

While there are outliers, Kardos and his coauthors found the safest and best conservation strategy is to protect and promote a rich genetic diversity within and among populations. This strategy is especially true for species of special concern, such as threatened and endangered Pacific salmon populations.

Inbreeding, which happens when there are small, isolated populations, can reduce a species’ ability to survive and reproduce. Populations with low genetic diversity have a smaller buffer when it comes to evolving to their ever-changing environment.

“We can look at a salmon’s genome and select for certain traits like disease resistance,” says Kardos. “However, we shouldn’t lose sight that doing so may come at the cost of reducing genetic diversity. And genetic diversity is what will give populations the best chance at adapting to a changing climate.” 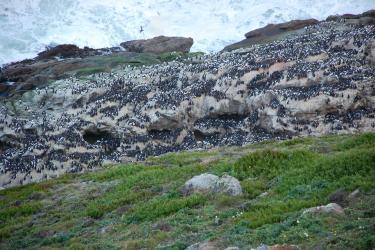