Effort aims to restore oceanic, highly migratory fish from impacts of the Deepwater Horizon oil spill by partnering with fishermen on a voluntary six month break from pelagic longline fishing. Participants also have options to use alternative gear that reduces bycatch. 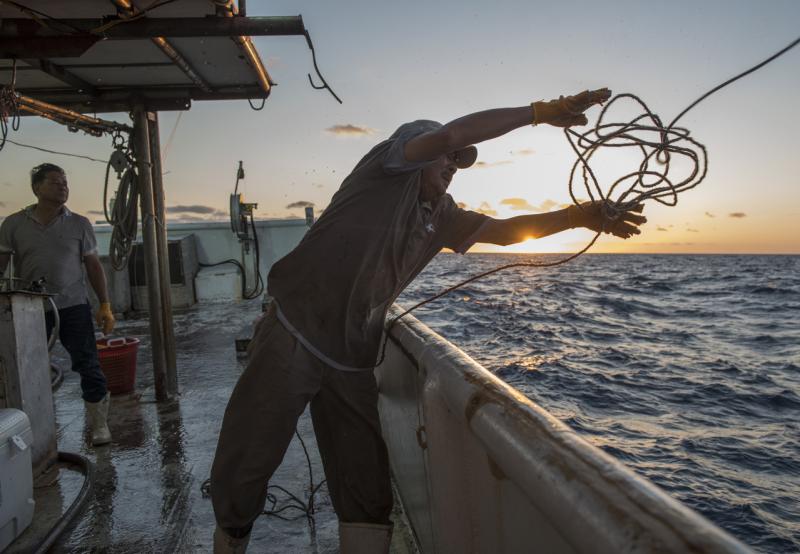 NOAA kicked off the third year of restoring important fish species impacted by the 2010 Deepwater Horizon oil spill. The Oceanic Fish Restoration Project, is a multi-year partnership with the National Fish and Wildlife Foundation and pelagic longline fishermen in the Gulf of Mexico. The effort, which engages with a variety of stakeholders like seafood dealers, is seeing positive results so far. 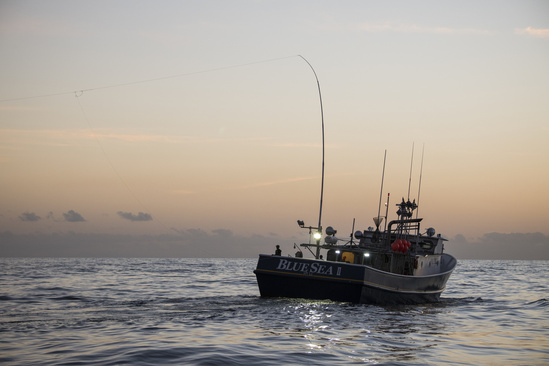 This temporary restoration project includes financial support to a portion of the pelagic longline fishing community in the Gulf  to refrain from fishing. The project also provides options to use alternative gear types that reduce bycatch of non-target species. This helps fishermen bring some fish to market, helping keep the Gulf’s seafood supply chain moving and local economies and the environment healthy.

The goal is to restore impacts from the oil spill to both target and non-target fish species by giving them time to grow and reproduce during a voluntary break from fishing. This year, ten fishermen are participating in the six month period, eight from Louisiana and two from Florida. Ten also participated last year. The fishery includes an estimated 35 active fishing vessels. 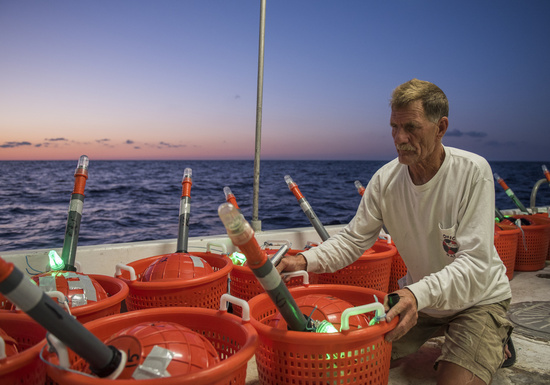 A Florida fisherman working with buoy gear on the F/V Outlaw. © Jay Fleming

The Deepwater Horizon natural resource trustees managing the project continue to refine the effort. They included some improvements to the project last year, and smaller scale enhancements this year. These changes stem from engagement with participants, fish dealers and other stakeholders to adaptively manage the project.

Pelagic longline gear is deployed off of fishing vessels and consists of lines approximately 28 miles long, with hooks and bait to catch fish, and buoys to keep the line afloat. Because the lines float in the ocean for hours or days, non-target species can get caught by accident. These include bluefin tuna and protected sea turtles. 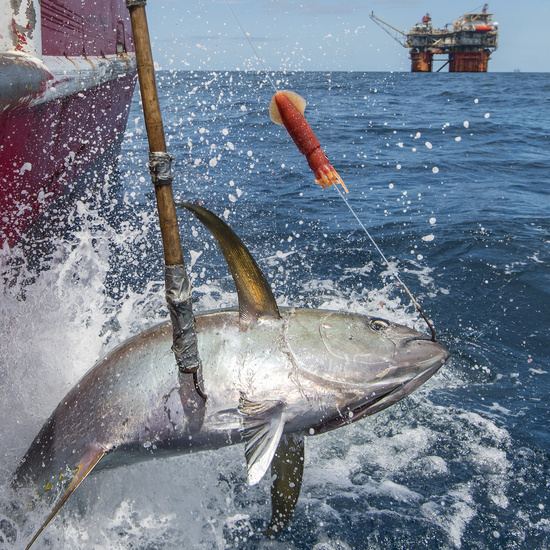 A yellowfin tuna caught on greenstick gear is hauled onto the F/V Queensland. © Jay Fleming

So far, data collected from previous years show clear benefits related to the reduction in bycatch when fishermen opt in to use the alternative gear. The amount of bycatch caught was minimal, and many that were caught, were released alive.

Tuna, billfish, and other fish species inhabiting the open ocean areas of the Gulf of Mexico were significantly injured by the spill. Along with helping these species recover, the project is also providing the fishing community with an opportunity to use and improve proficiency with the alternative gear at no cost. Fishermen are being educated  and improving seafood sustainability in the Gulf.

Last updated by Office of Habitat Conservation on February 28, 2019