Andrew Hein and Stephan Munch, along with co-authors, received the prize for their research on the behavior and population dynamics of coral reef fish. 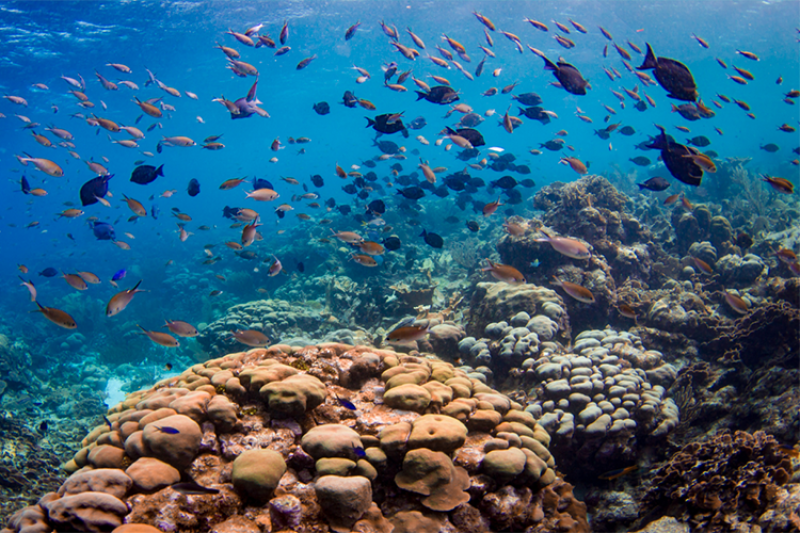 Two NOAA Fisheries scientists, Stephan B. Munch and Andrew M. Hein, along with their co-authors, were recently awarded the 2020 Cozzarelli Prize. They received the award for their research on the behavior and population dynamics of coral reef fish.

The Cozzarelli Prize is awarded annually to six research teams whose PNAS articles have made outstanding contributions to their fields. Each team represents one of the six classes of the National Academy of Sciences. The team won in the category of Applied Biological, Agricultural, and Environmental Sciences.

“This is an incredibly prestigious award,” said NOAA Fisheries’ Chief Science Advisor Dr. Cisco Werner. “It underscores the world class work that NOAA Fisheries scientists and researchers—along with their colleagues—are doing. Congratulations to Andrew and Stephan.”

Winners were chosen from the nearly 4,000 research articles that appeared in the prestigious journal Proceedings of the National Academy of Sciences last year. The annual prize recognizes papers for their exceptional scientific achievement, originality, and innovation in their fields.

The paper was authored by Michael A. Gil (University of Colorado), Marissa L. Baskett (UC Davis), Munch, and Hein.

“We integrated data on fish behavior and demography in a coral reef ecosystem to better understand ecosystem response to human activities, such as changing fishing practices,” said Michael Gil, the paper’s lead author. “This new line of research holds promise for informing both science and management in the face of human-caused change.”

“Our findings extend beyond coral reefs,” says Andrew Hein, co-author on the study. “They show that because of interactions between harvested species and other species in the ecosystem, harvest levels that would be sustainable if approached slowly can cause collapse of the fishery if approached too quickly. This type of phenomenon doesn’t occur in single species models. It illustrates the importance of ecosystem-based approaches to management.”

The research is part of a long-term collaboration between NOAA Fisheries and UC Santa Cruz scientists to support the conservation and management of marine resources.

“An award like this really showcases the enormous value of government-academic collaborations and how these partnerships advance our understanding of the ecosystems we manage,” said Southwest Fisheries Science Center Director Kristen Koch. “We are very proud of the researchers and thrilled by this award.” 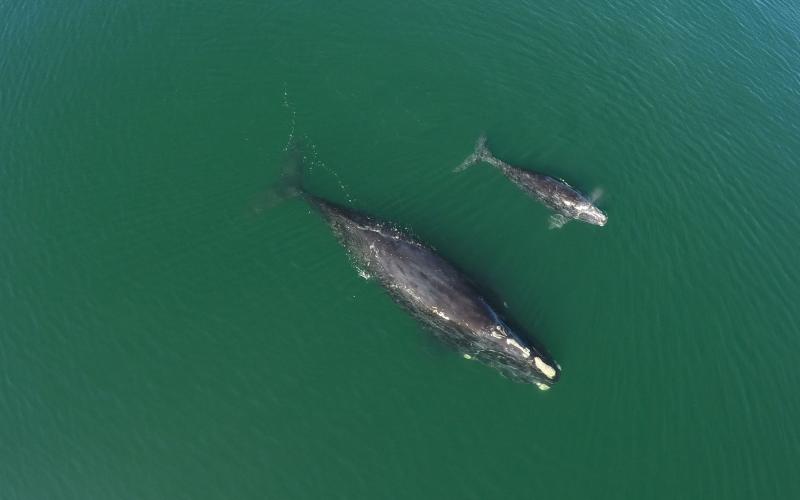