A citizen science program more than 50 years old has shed new light on the movements and distribution patterns of dozens of species of sharks. 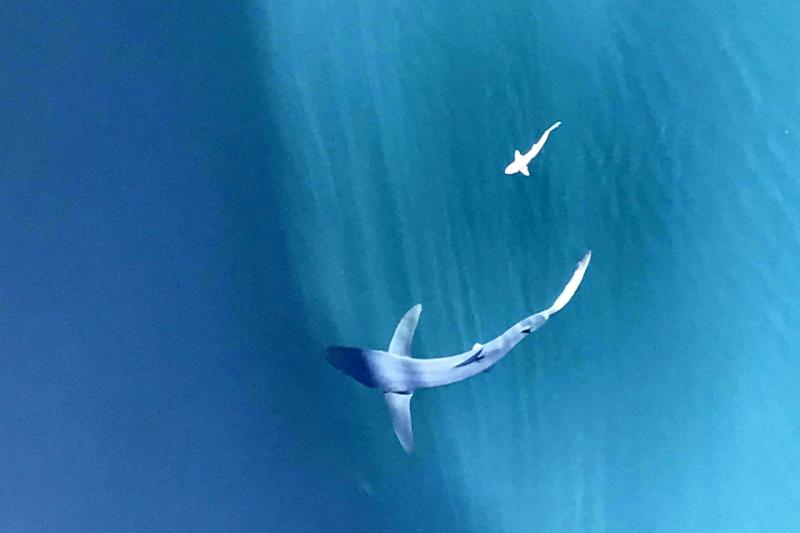 A 52-year database of the distribution and movements of 35 Atlantic shark species revealed new information on some of the least known species. It also uncovered a few surprises about where sharks go and how long they live. 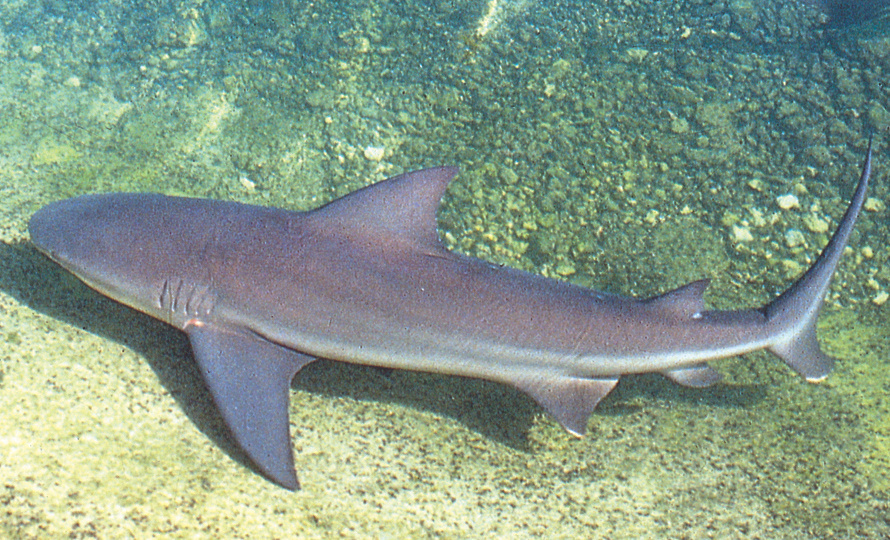 The bull shark is found in coastal tropical and subtropical seas ranging from the western North Atlantic to southern Brazil. Photo: NOAA Fisheries.

Scientists collected data for sharks tagged and/or recaptured between 1962 and 2013. The sharks were found in the Atlantic Ocean and associated areas, including the Gulf of Mexico, the Caribbean Sea, and the Mediterranean Sea. Participants tagged a total of 229,810 sharks of 35 species and recaptured 13,419 sharks of 31 species in that time span. The scientific journal Marine Fisheries Review recently published the data.

This new atlas updates an earlier version covering 1962 to 1993 and adds information on 22 species. Detailed profiles are provided for 14 shark species, including bull and tiger sharks and smooth dogfish. The updated data significantly extended their known ranges and movements.

The Cooperative Shark Tagging Program is the largest and longest-running in the world. The program is a collaborative effort among recreational anglers, the commercial fishing industry, biologists, and NOAA Fisheries. Its goal is to study the life history of sharks in the Atlantic Ocean.

Initiated in 1962 by biologist and shark researcher John “Jack” Casey at the Northeast Fisheries Science Center, the original group of 74 volunteer anglers began participating in the project in 1963. Since then the program has expanded to include thousands of participants along the entire North American and European Atlantic coasts, including the Gulf of Mexico.

“The program’s long-term data has shown the importance of tagging large numbers of each species and recording information in a database to determine shark movements,” said Lisa Natanson, a shark researcher in the Apex Predators Program at the Northeast Fisheries Science Center's Narragansett Laboratory in Rhode Island. For example, until the tagging program was 34 years old, no one knew that tiger sharks cross the Atlantic. 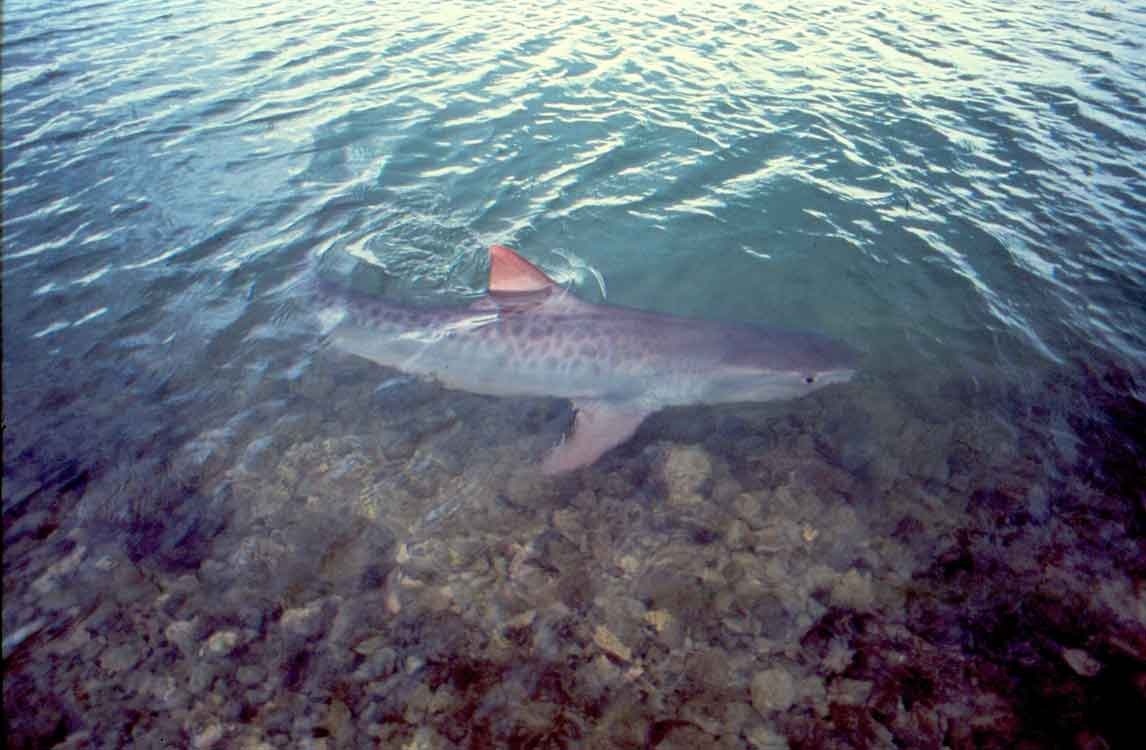 Tiger sharks have a wide range and are found close to shore and in the open ocean. Photo: NOAA Fisheries

Anglers from 32 countries tagged sharks and persons representing 59 countries participated in returns. There are two principal types of tags: the dart or M tag, in use since 1965, and the fin or rototag, used primarily by participating biologists.

A blue shark also set the record for traveling the greatest distance: 3,997 nautical miles. That shark was tagged off Long Island, New York and recaptured in the South Atlantic off Africa after more than 8 years. A sandbar shark holds the record for the longest time before recapture at 27.8 years. 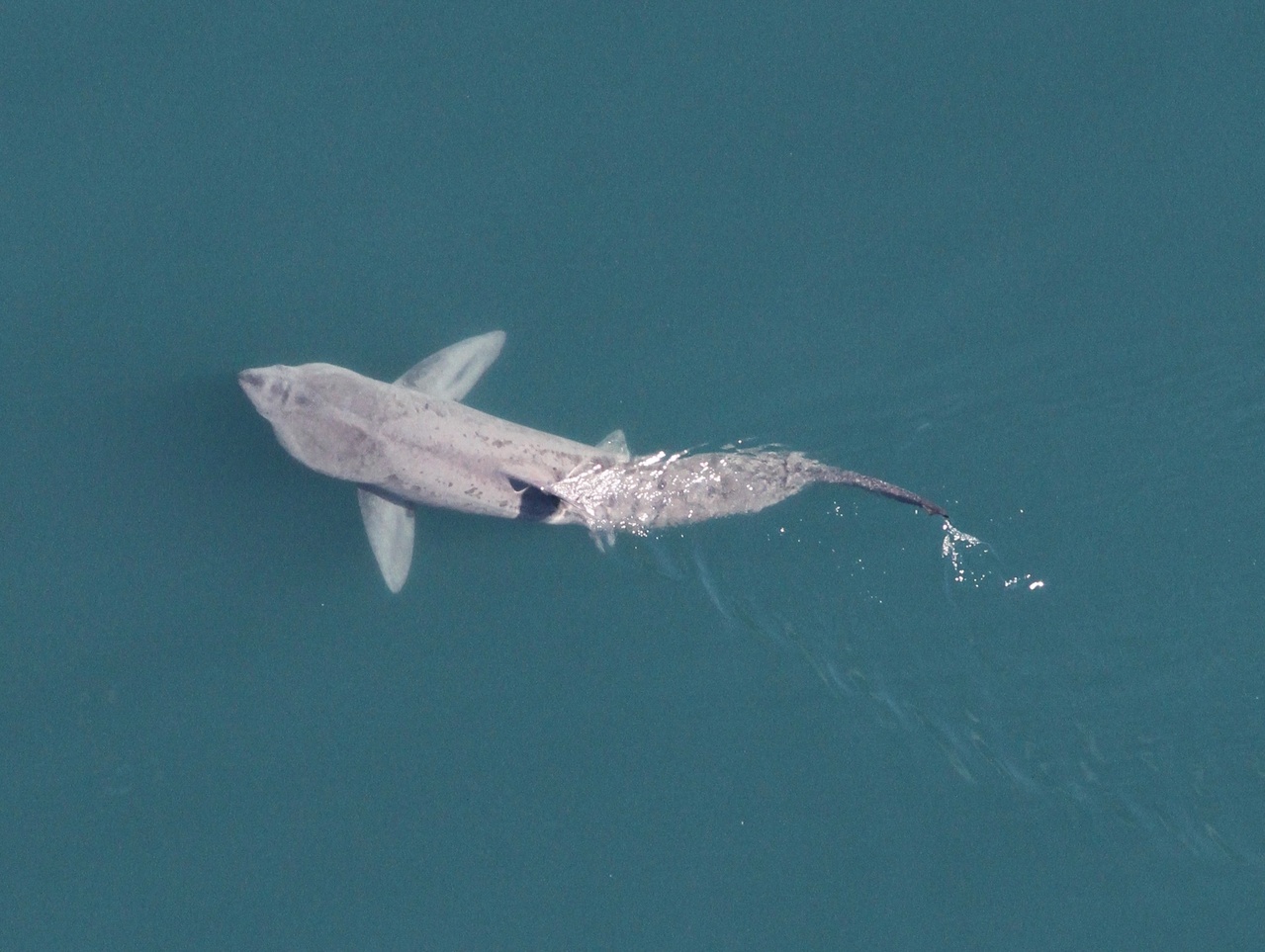 Atlas authors Nancy Kohler and Patricia Turner worked in the center's Apex Predators Program at the Narragansett Laboratory and are now both retired from NOAA Fisheries. They noted that the data collected through this program of citizen scientists would not have been possible for any individual, single institution or agency to accomplish.

“A collective of thousands of knowledgeable volunteer recreational and commercial fishermen accomplished this for little more than the cost of the tags, making the cost/benefit ratio for this program extremely low,” according to the update authors. “The Cooperative Shark Tagging program creates an enormous body of scientific data for understanding distributions and migration patterns for shark species.”

The geographic distributions and movements for most shark species—­particularly over large space and time scales—remain largely unknown, but these data are filling in those gaps. This information is vital for developing appropriate management strategies and determining the usefulness of conservation measures. 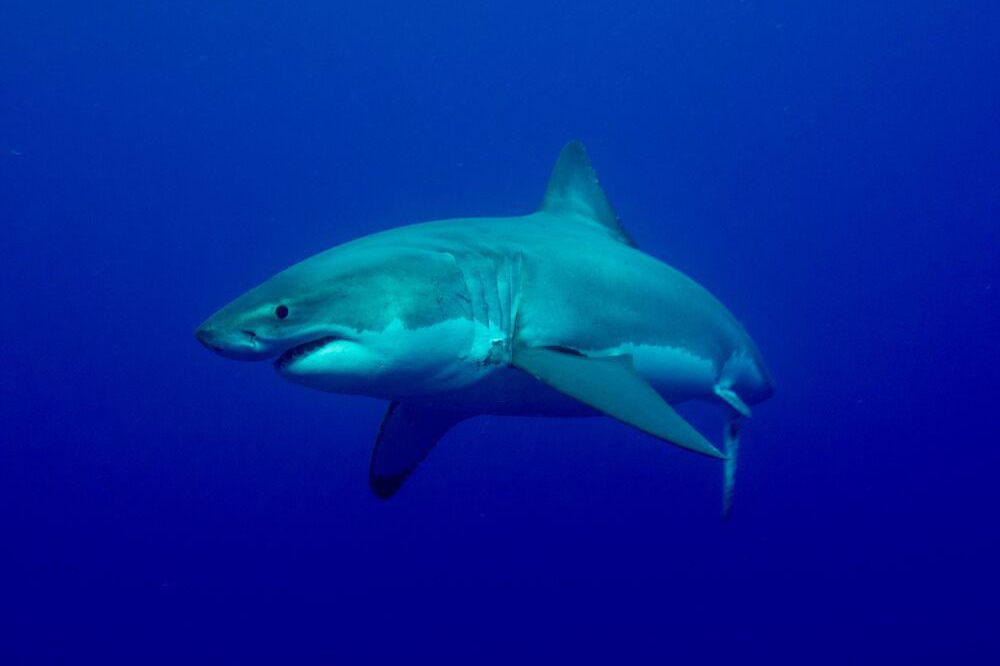 According to the authors, “Given the fact that shark species are slow growing, long-lived, and highly mobile, with relatively low return rates for tagged sharks, continued tagging efforts are essential to provide this critical life history and population dynamics information.”