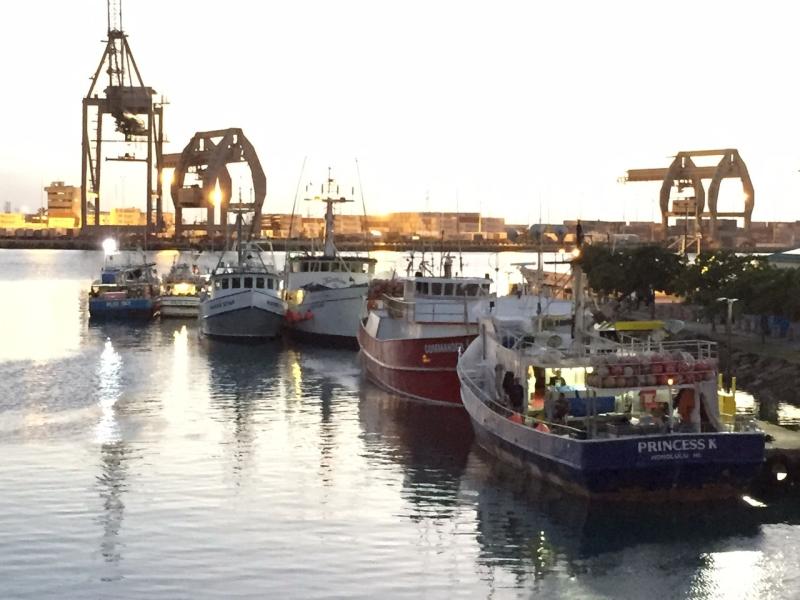 The U.S. Commerce Department today announced the appointment of 30 members to the eight regional fishery management councils that partner with NOAA Fisheries to manage ocean fish stocks. Twenty-nine of the new and reappointed council members will serve three-year terms from August 11, 2018 through August 10, 2021. One appointed member is filling an at-large seat recently vacated on the Western Pacific Fishery Management Council and this member will serve through August 10, 2020.

The Magnuson-Stevens Fishery Conservation and Management Act established the councils as stewards of the Nation's fisheries resources through the preparation of fishery management plans for their regions. NOAA Fisheries works closely with the councils through this process and then reviews, approves and implements the plans. Council members represent diverse groups, including commercial and recreational fishing industries, environmental organizations and academia. They are vital to fulfilling the act's requirements to end overfishing, rebuild fish stocks and manage them sustainably.

Each year, the Secretary of Commerce appoints approximately one-third of the total 72 appointed members to the eight regional councils. The Secretary selects members from nominations submitted by the governors of fishing states, territories and tribal governments.  Council members are appointed to both obligatory (state-specific) and at-large (regional) seats. Council members serve a three-year term and may be reappointed to serve three consecutive terms.

The Caribbean Council includes members from Puerto Rico and the U.S. Virgin Islands. 2018 appointees will fill an obligatory seat for USVI and one at-large seat.

The Western Pacific Council includes members from American Samoa, Guam, Hawaii and the Commonwealth of the Northern Mariana Islands. 2018 appointees will fill obligatory seats for Guam and Hawaii. An out-of-cycle appointment is also being made for a vacant at-large seat.

Last updated by Office of Sustainable Fisheries on October 24, 2018

Partnerships Are Key to Seafood Sustainability