Scientists assessed the stocks of bottomfish in the Commonwealth of the Northern Mariana Islands, Guam, and American Samoa, and the results varied. 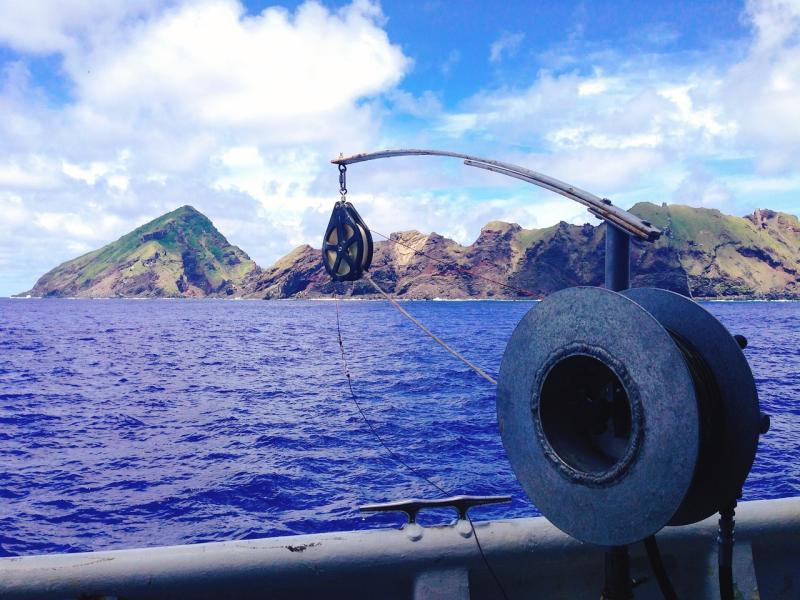 Bottomfish stocks in three U.S. Pacific territories are not as healthy as previously thought, according to a new report from NOAA’s Pacific Islands Fisheries Science Center. Scientists recently completed three new stock assessments for bottomfish species in the Commonwealth of the Northern Mariana Islands (CNMI), Guam, and American Samoa.

Bottomfish in the Territories

Bottomfish include species of snapper, emperor, grouper, and jack. The assessments considered the health of multi-species groups of bottomfish in each territory. The bottomfish group in American Samoa has 11 species and the groups for the CNMI and Guam each have 13 species. The data showed that there were three species of bottomfish most commonly caught by fishers: 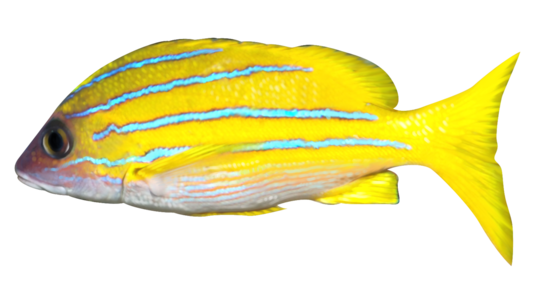 The stock assessments used creel (recreational, subsistence, and commercial fishing) survey data and commercial fishing sales receipts for information on fish catch and abundance trends. The creel surveys are interviews of fishers fishing from the shore and from boats. Territorial agencies have conducted these surveys in Guam since 1982, American Samoa since 1986, and the CNMI since 2000.

The assessment results for Guam and American Samoa differ from previous stock assessments. The findings were reviewed by an independent panel of scientists and a member from the Western Pacific Regional Fisheries Management Council’s Science and Statistical Committee. They considered the data analyses and modeling approach to be improvements over previous assessments.

The report will now go to the Western Pacific Regional Fisheries Management Council’s Science and Statistical Committee for evaluation before it is used to inform fishery management decisions. In addition, NOAA Fisheries will use information in the stock assessments to inform official stock status decisions.