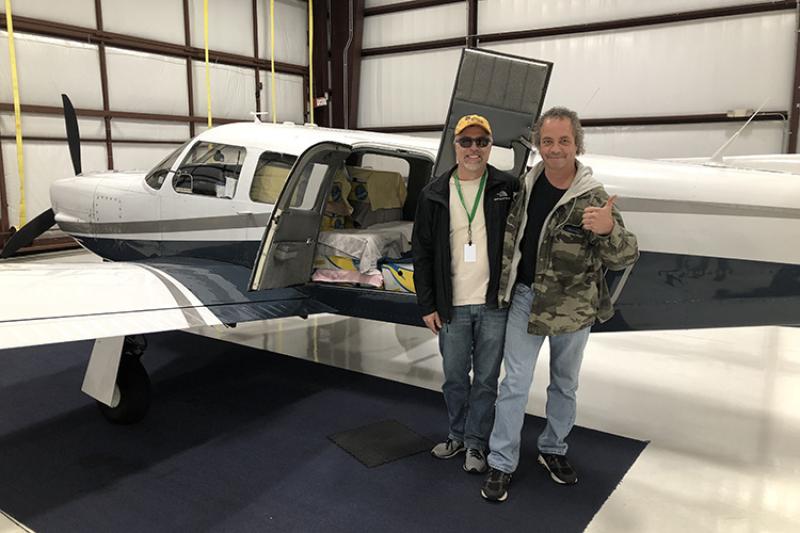 In an unusually early start to the sea turtle cold-stun season, we’ve seen 44 sea turtles--42 live Kemp’s ridleys, one dead Kemp’s ridley, and one dead green--wash up on Massachusetts beaches before November 5. Massachusetts averages about 600 cold-stunned endangered sea turtles a year, but the season usually doesn’t start until mid-November, depending on the weather. The rescued turtles are first triaged at Massachusetts Audubon’s Wellfleet Bay Wildlife Sanctuary, then  head to the New England Aquarium’s Animal Care Center in Quincy, where they are warmed and treated for hypothermia and any injuries they may have. 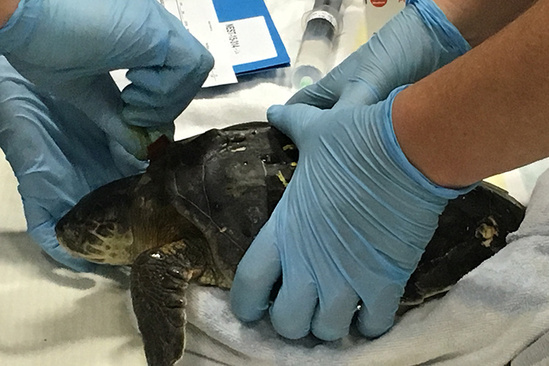 For 28 of these rescued sea turtles, their stay in Quincy was short. Kate Sampson, sea turtle stranding and disentanglement coordinator for the New England/Mid-Atlantic region, worked with our network of sea turtle rehab facilities to find a place for the turtles to continue their recovery so that the Aquarium could take in new patients. The state of North Carolina offered to take them, splitting 25 of the turtles between three state aquariums, Roanoke Island, Pine Knoll Shores, and Fort Fisher. Three turtles were transported at the same time but were headed for immediate release off the Carolina coast. 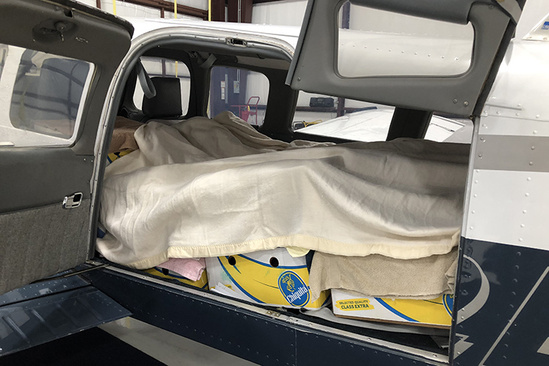 To get these turtles to North Carolina would require some help. Sampson contacted Turtles Fly Too, a non-profit organization dedicated to bringing together general aviation and sea turtle conservation. Veteran sea turtle pilot Ed Filangeri answered the call. He has flown sea turtles five times, including a flight from Massachusetts to Virginia on Christmas Eve 2015 with eight turtles. Ho ho ho!

“I heard about Turtles Fly Too from Leslie Weinstein, who posted the request on Pilots N Paws,” says Filangeri. “I had been flying dogs and cats for about two years and I thought it would be cool.”

Filangeri says that the turtles captured a special place in his heart, as have the people who work so hard to rescue and rehabilitate these reptiles. 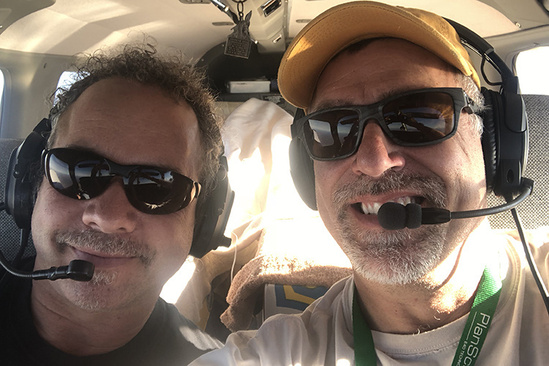 Sea turtles in flight from Massachusetts to North Carolina with pilots Filangeri and co-pilot Wernau.

“Turtles just seem so helpless when they are cold-stunned and sick. I keep coming back because of the special people I have met along the way. Everyone involved with saving this beautiful endangered species is so dedicated and giving, and I am proud to be a part of this team.I look forward to many more missions for these awesome creatures,” says Filangeri. “My efforts are just a drop in the ocean, but a drop that I hope makes a difference for them.”

As we prepare for another cold-stun season, we are grateful to all of our stranding network and aviation partners who share the goal of saving endangered sea turtles.

To report a cold-stunned sea turtle in Massachusetts, south of Boston, including Cape Cod or the Islands, please call Massachusetts Audubon at Wellfleet Bay: (508) 349-2615. In New York, contact the Riverhead Foundation for Marine Research and Preservation: (631) 369-9829.

Last updated by Greater Atlantic Regional Fisheries Office on May 13, 2022