Celebrate Sea Turtle Week and learn how NOAA cares for sea turtles throughout the year. 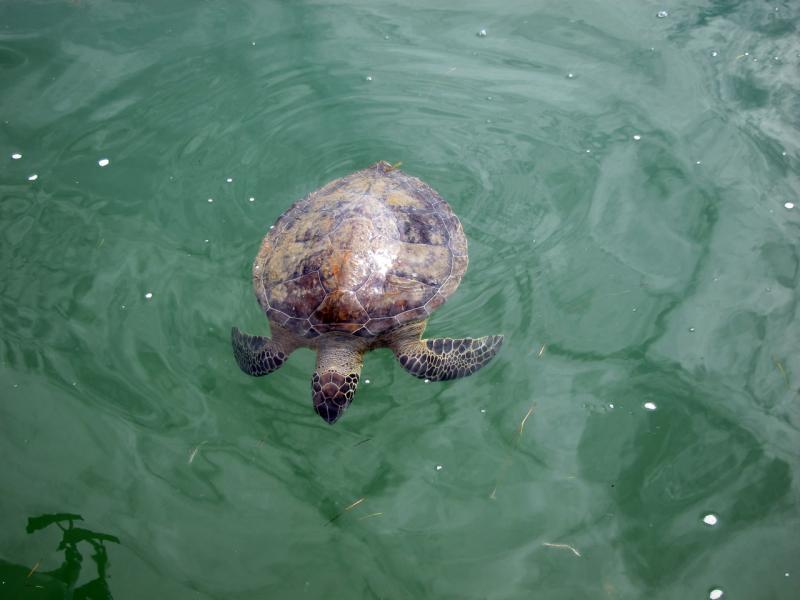 During the heat of summer, many of us look forward to a refreshing swim in cooler water. However, if the water is too cold it becomes an unpleasant experience we can’t tolerate for long. Did you know that for sea turtles, cold water temperatures can also be fatal? Sudden cold snaps or intense, prolonged cold can be very dangerous for sea turtles, especially during the winter.

What is Cold Stunning? 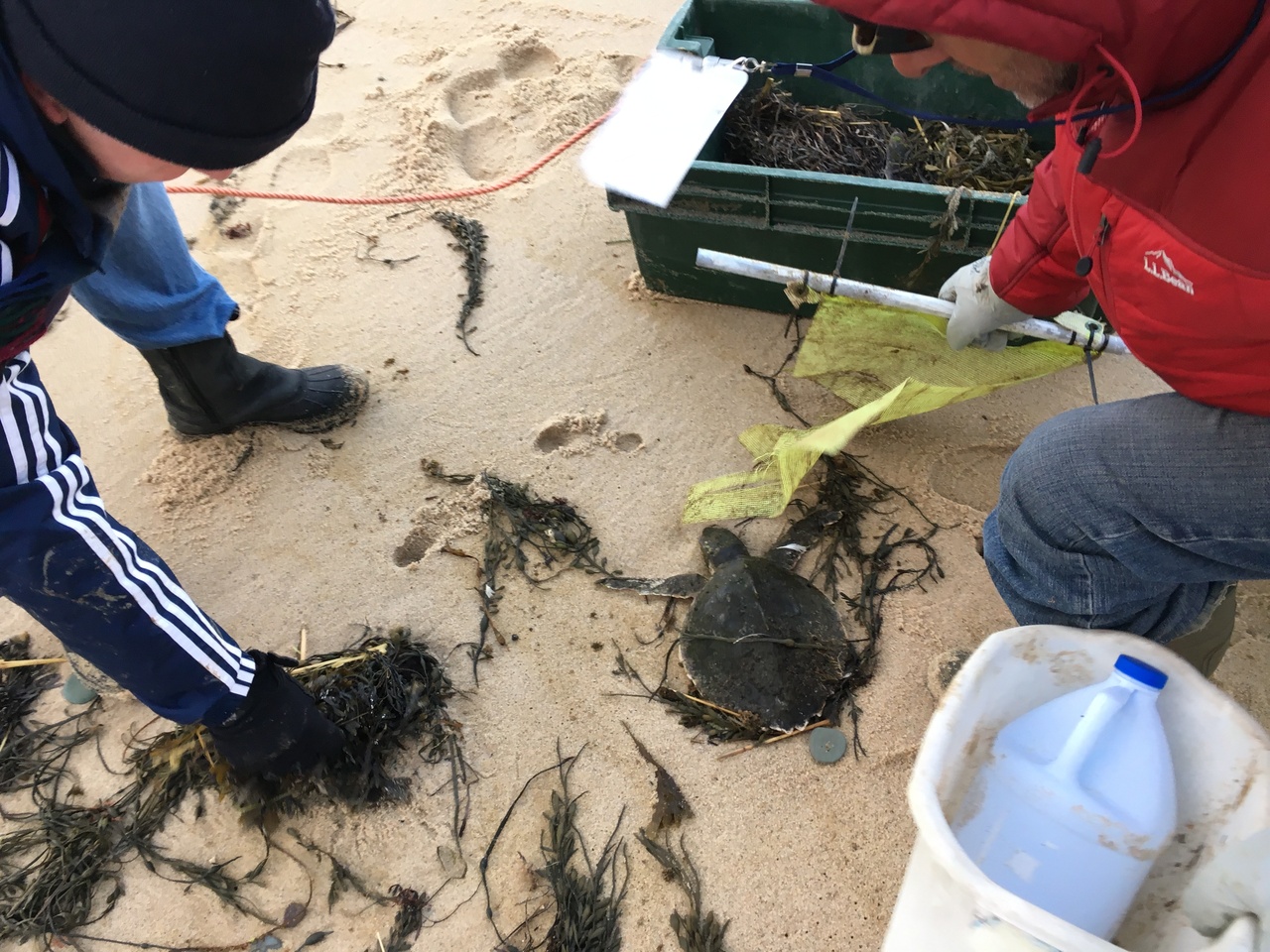 Authorized volunteers find a cold-stunned sea turtle on a Cape Cod beach and prepare it for transport. Credit: NOAA.

Cold stunning can be fatal as sea turtles become lethargic, experiencing decreased circulation and slowing of other body functions. Cold-stunned sea turtles are more likely to be hit by boats, eaten by predators, become sick, or die as their bodies shut down. Sea turtles are especially susceptible to cold stunning if water temperatures fall below 50 degrees Fahrenheit (10 degrees Celsius) or if they remain in shallow-water areas that can become very cold as air temperatures drop. This makes strong cold snaps and unseasonably cooler weather serious business for sea turtles. 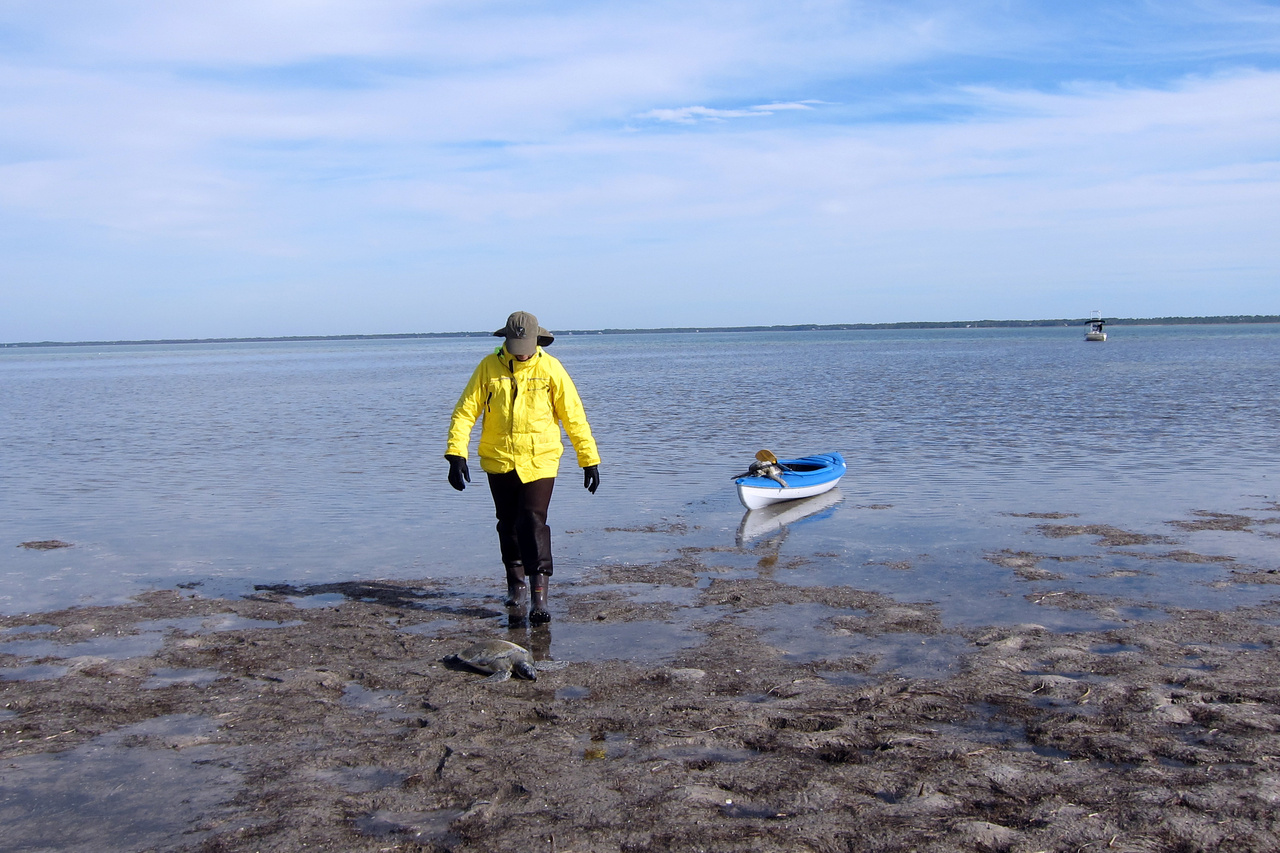 NOAA and our partners monitor water temperatures and mount rescues of cold-stunned turtles as we are able. Rescued cold-stunned turtles are taken to partner facilities to recuperate and are released back to warmer waters. We see annual cold stunning events in three primary areas of the United States, though cold stunning also occurs in many other locations around the U.S. and the world.

How Can I Help?

When the weather in your area gets chilly, or a strong cold front comes through, remember to: 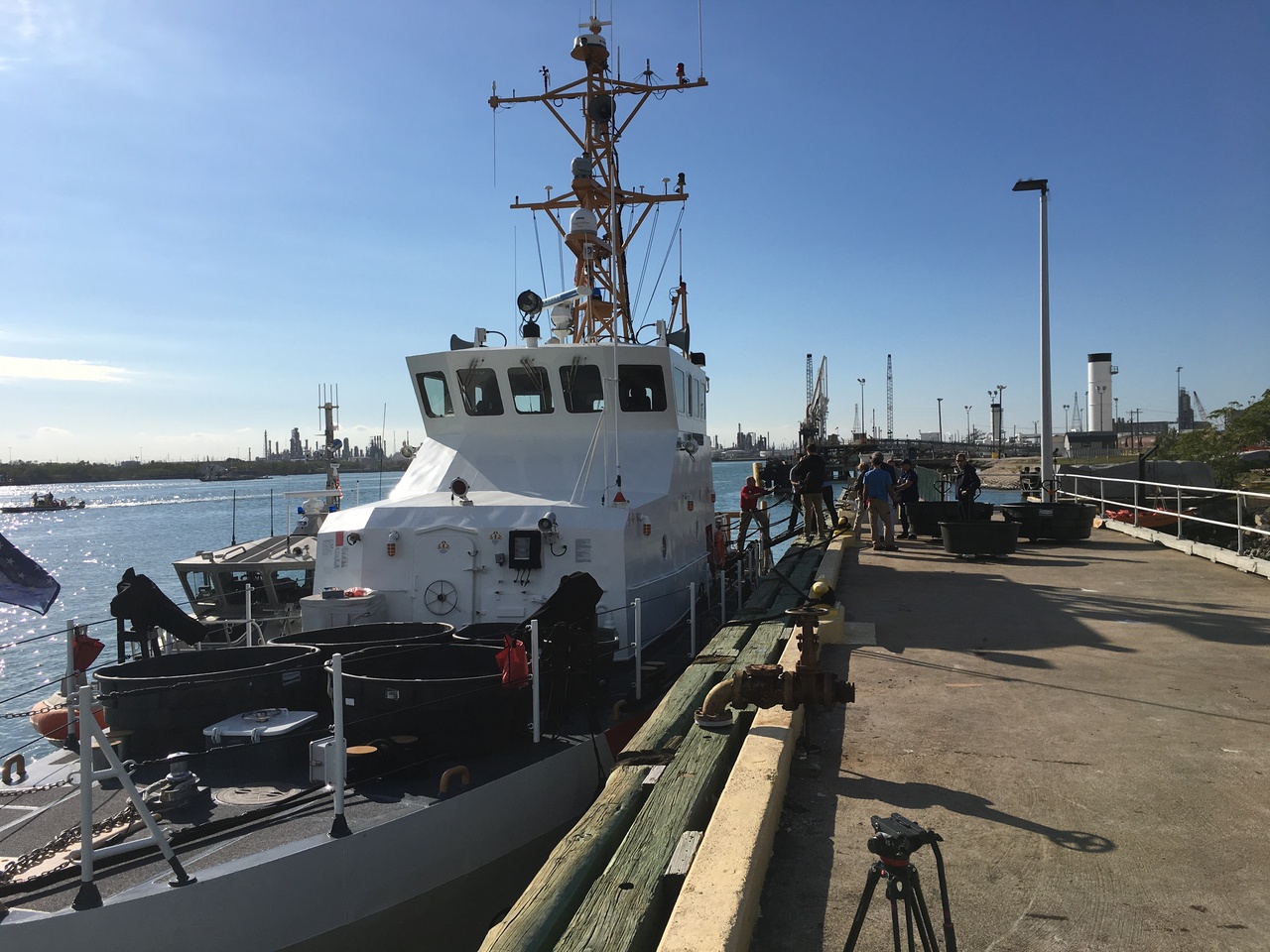 Last updated by Office of Protected Resources on September 21, 2021