Join us in celebrating Sea Turtle Week 2018 and learn more about these marvelous marine creatures. 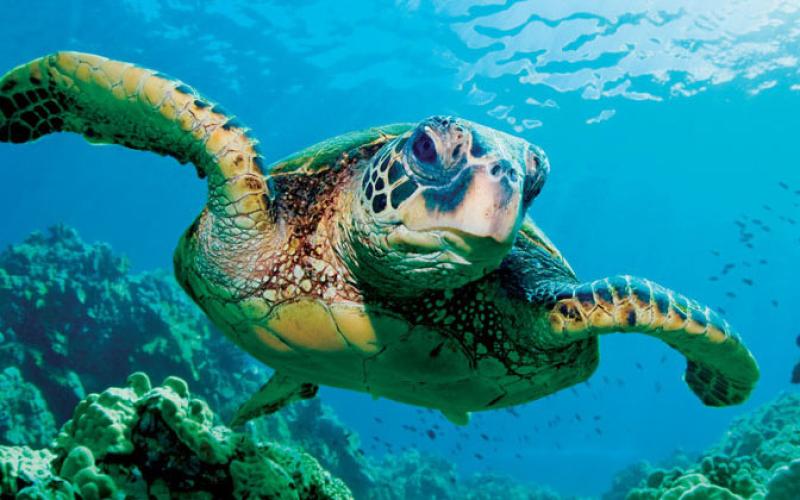 In honor of World Sea Turtle Day on June 16, 2018, join us for Sea Turtle Week, June 11-15. Sea turtles, also called marine turtles, are air-breathing reptiles with streamlined bodies and large flippers. Well-adapted to life in the marine environment, they inhabit tropical and subtropical ocean waters throughout the world. 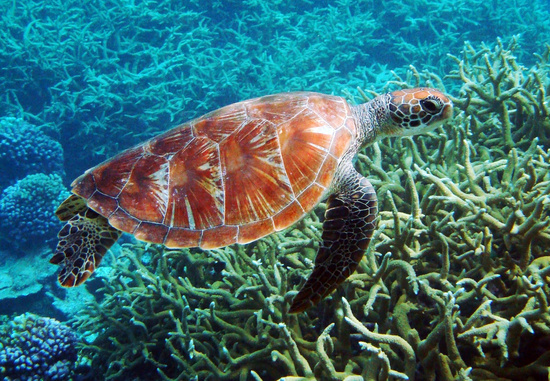 Although sea turtles live most of their lives in the ocean, adult females must return to beaches on land to lay their eggs. They often migrate long distances between feeding grounds and nesting beaches. Seven species have been identified worldwide. Six sea turtle species are found in U.S. waters (the flatback sea turtle is found only in Australia and Papua New Guinea).

NOAA Fisheries works with our partners to improve the conservation and recovery of threatened and endangered sea turtles. This #SeaTurtleWeek, we highlight the science we conduct to conserve sea turtles.

Are sea turtles destined to turn all female? This video documents cutting edge research that discovers alarming trends as global temperatures rise, and fewer male turtles are hatching from the nesting beaches.

Hawaiian Hawksbill Turtles: One of the World's Most Endangered Sea Turtle Populations

See what scientists are discovering about the Hawaiian hawksbill sea turtle in their efforts to bring back the endangered population.

Watch our new video to see how NOAA scientists are studying the Pacific leatherback sea turtle, a NOAA Fisheries Species in the Spotlight.

Veterinarian and sea turtle pathologist Dr. Brian Stacy became the first Office of Protected Resources scientist to have a new species named for him. 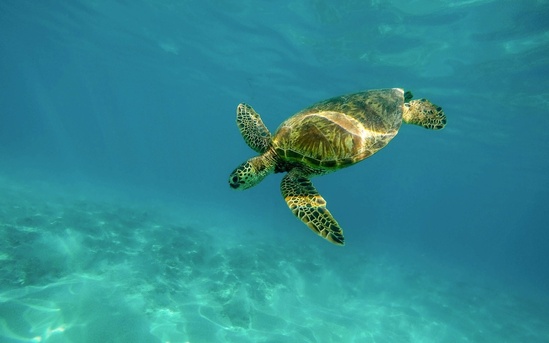 For sea turtles, cold water temperatures can be fatal. Sudden cold snaps or intense, prolonged cold can be very dangerous for sea turtles, especially during the winter.

Learn how NOAA cares for sea turtles throughout the year 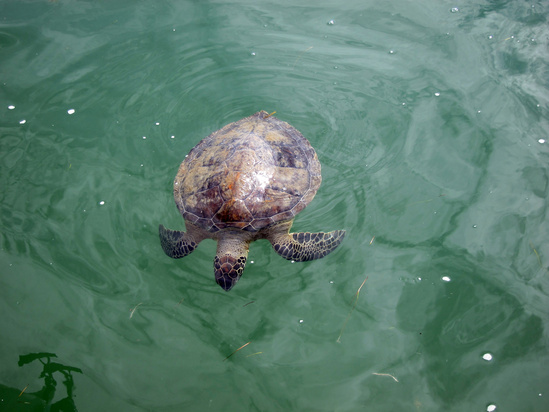 A combination of skeletochronology and stable isotope analysis enables Drs. Larisa Avens and Cali Turner Tomaszewicz to accurately age sea turtles that have stranded and understand where they lived and for how long, what their diet consisted of, and when they had years of slow or rapid growth.Ask NOAA scientists your questions about sea turtles on Tuesday, June 12 at 1-3pm EST.

Learn more about the chat 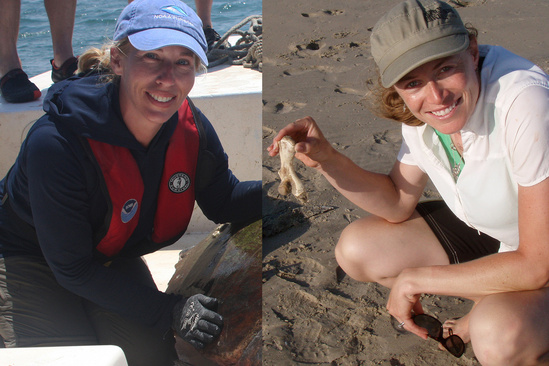 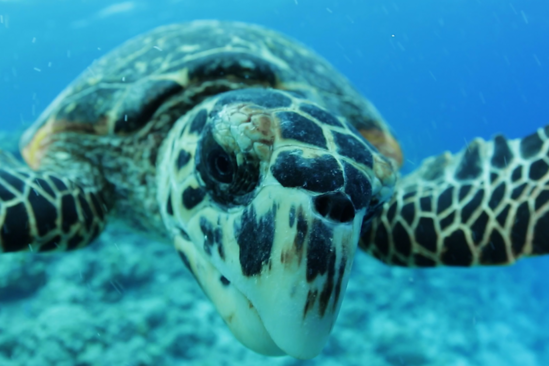 Every day NOAA scientists and managers work hard to conserve and recover protected species as part of our mission, and sea turtle conservation activities have been a hallmark of those efforts.

Read more about our role in sea turtle conservation from Donna Wieting, Director of NOAA Fisheries'  Office of Protected Resources 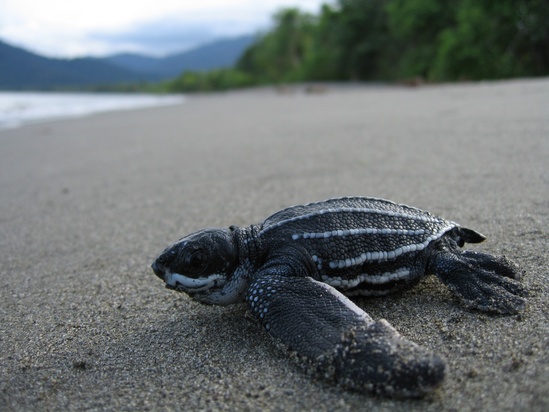 NOAA Fisheries scientists developed a new technique that gives us more insight on sea turtle populations than ever before, extracting life history and other information from sea turtle bones. The technology combines bone dating, or “skeletochronology,” and the sequential sampling of annual growth rings for chemical signatures like stable carbon and nitrogen isotope ratios. 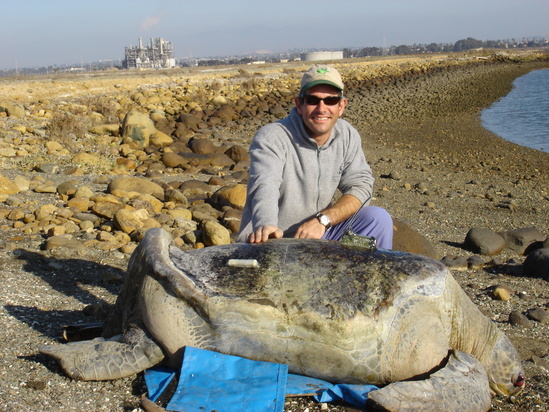 Get a glimpse of sea turtles in their natural habitat.

Five species of sea turtles are found in Florida’s waters and all are listed as threatened or endangered. In this video, join Fisheries biologists off the Gulf Coast of Florida as they conduct in-water research and monitoring.

Last updated by Office of Communications on November 16, 2021