Report also shows U.S. imported more seafood in 2016, much of that farm raised 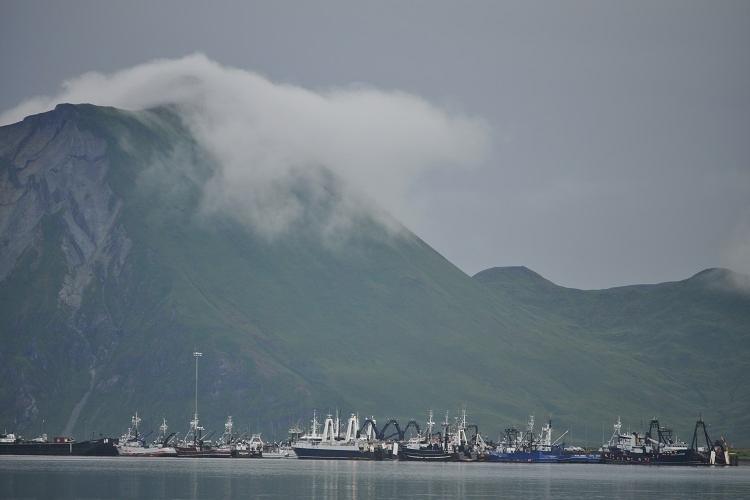 Saltwater recreational fishing remains one of America’s favorite pastimes and a key contributor to the national economy—with 9.6 million anglers making nearly 63 million trips in 2016, catching more than 371 million fish (61 percent of which are released alive), and in 2015, contributing $36 billion to the national economy. By weight, striped bass remains the top harvested catch among saltwater anglers, followed by dolphinfish, bluefish, yellowfin tuna, spotted seatrout, and summer flounder. 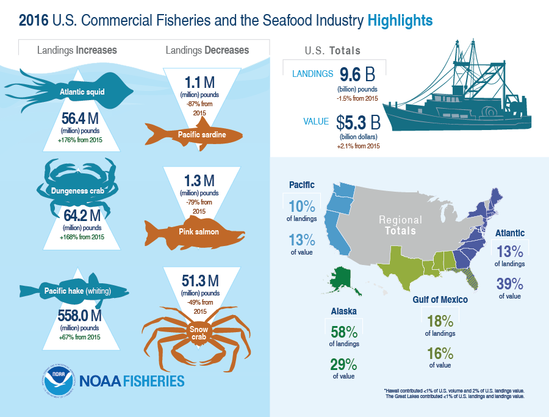 In 2016, the U.S. imported 5.8 billion pounds of seafood (up 1 percent compared to 2015) worth $19.5 billion (up 3.5 percent). However, a significant portion of this imported seafood is caught by American fishermen, exported overseas for processing, and then reimported to the United States. Shrimp and salmon are two of the top three imported species and much of that is farm-raised. The U.S. ranks 16th in total aquaculture production around the world—far behind China, Indonesia and India. Aquaculture numbers for 2016 are not available, but for perspective, in 2015, estimated freshwater plus marine U.S. aquaculture production was 627.4 million pounds with a value of $1.4 billion.

“With the United States importing billions of pounds of seafood annually, and with so much of that seafood foreign farm-raised, the numbers in this report underscore the untapped potential of aquaculture here at home,” said Secretary of Commerce Wilbur Ross. “Expanding our nation’s aquaculture capacity presents an opportunity to reduce America’s reliance on imports while creating thousands of new jobs.”

The report also shows that the average American ate 14.9 pounds of fish and shellfish in 2016, a decrease from 15.5 pounds the year before. U.S. dietary guidelines recommend 8-12 ounces of a variety of seafood species per week, or 26 to 39 pounds per person per year. 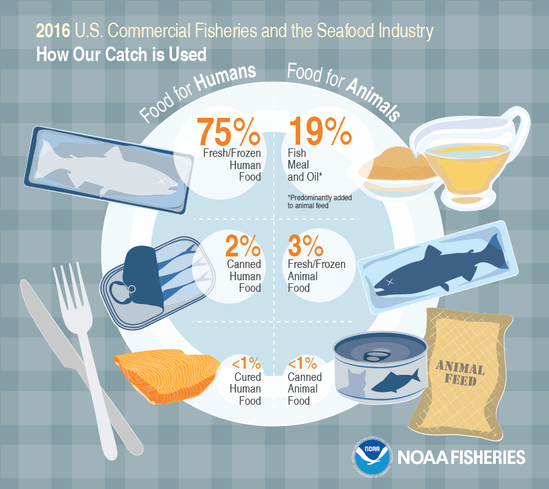 For the 20th consecutive year, the Alaskan port of Dutch Harbor led the nation in 2016 with the highest amount of seafood landed—770 million pounds, valued at $198 million. Walleye pollock accounted for 89 percent of that volume. Likewise, for the 17th year in a row, New Bedford, Massachusetts, claimed the highest value catch from one port—107 million pounds, valued at $327 million. Sea scallops accounted for 77 percent of that value.

NOAA Fisheries will release a detailed look at economic impact of recreational and commercial fisheries on the U.S. economy in the upcoming Fisheries Economics of the United States report.

View more facts and figures or read the report.

NOAA's mission is to understand and predict changes in the Earth's environment, from the depths of the ocean to the surface of the sun, and to conserve and manage our coastal and marine resources. Join us on Twitter, Facebook, Instagram and our other social media channels.