Feedback is needed on the following modifications under consideration for Atlantic croaker/weakfish trawl gear.

There are currently no TED requirements for this fishery. 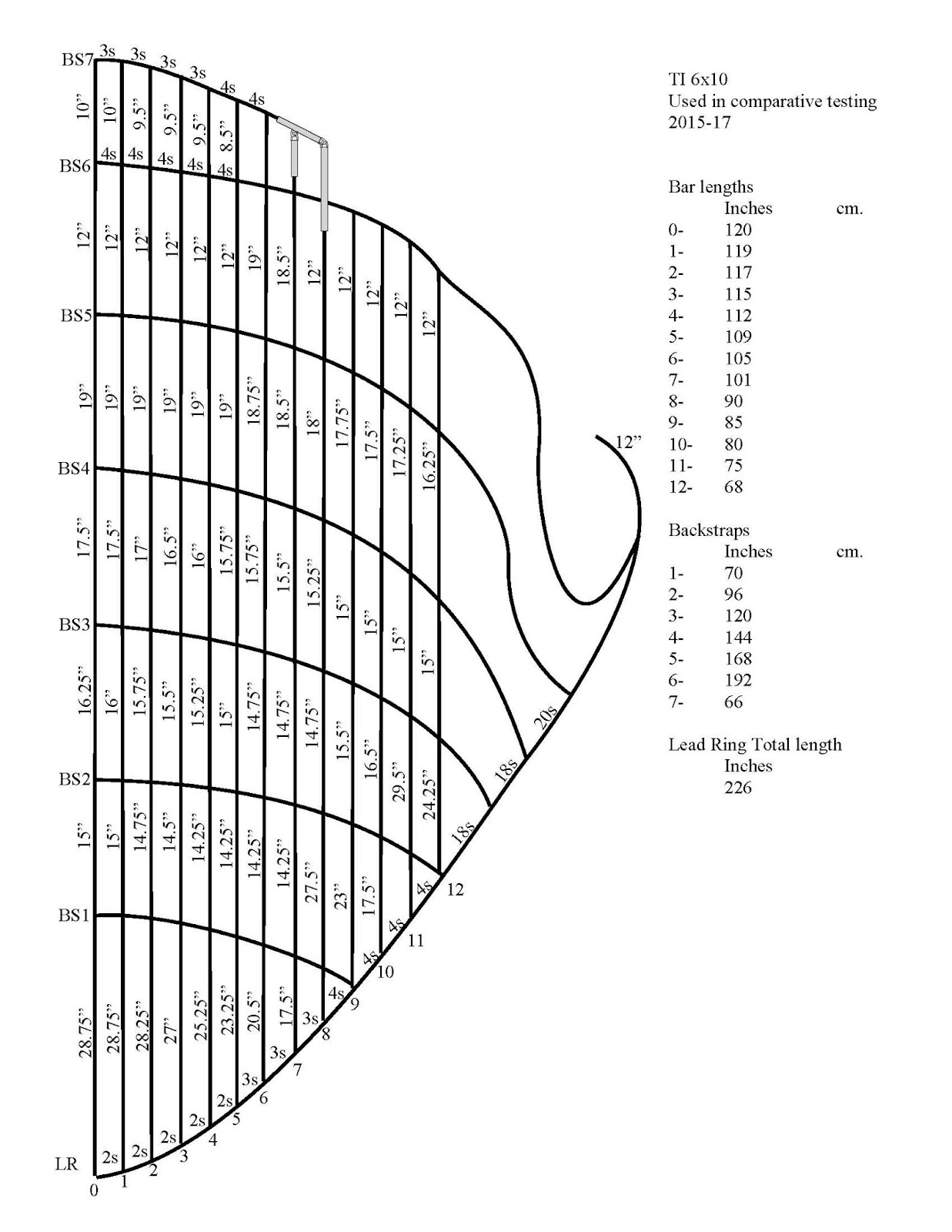 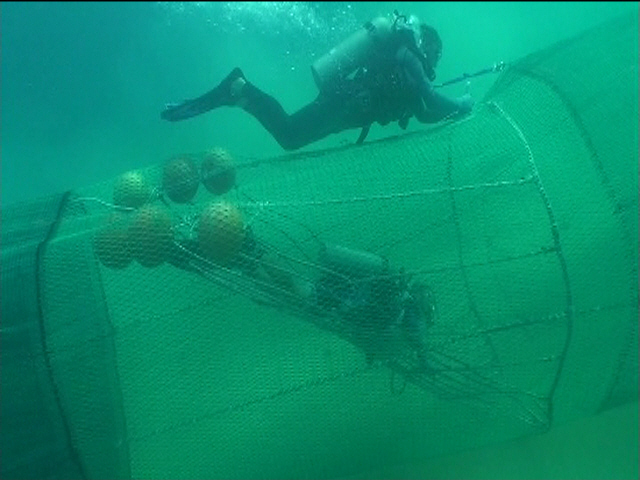 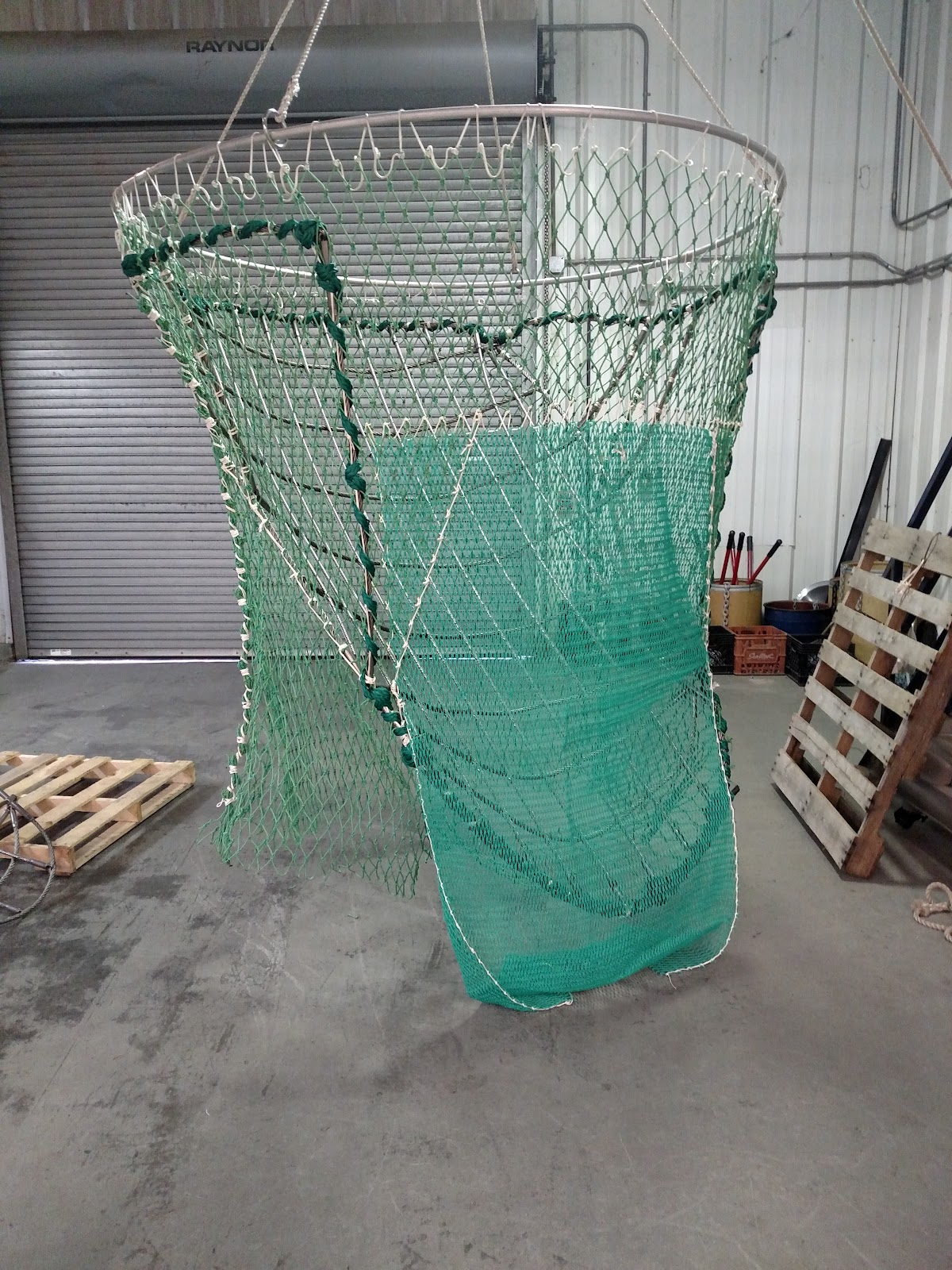 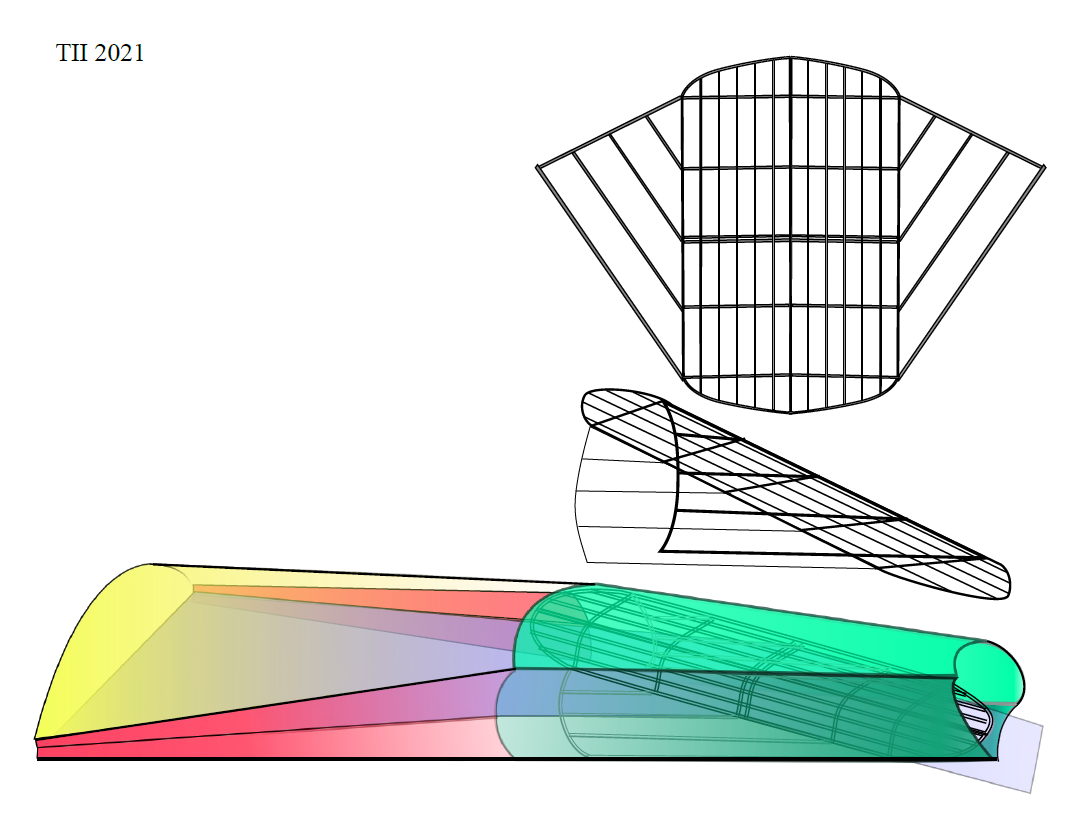 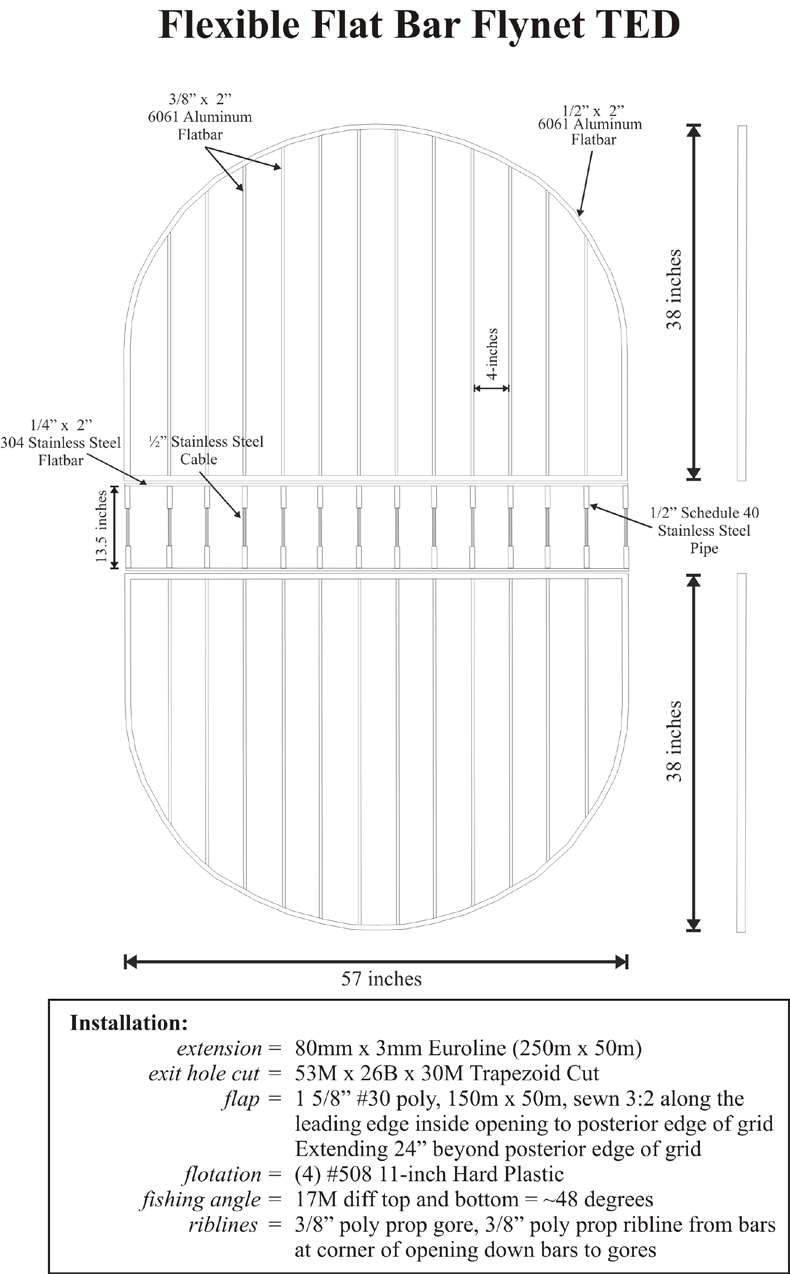 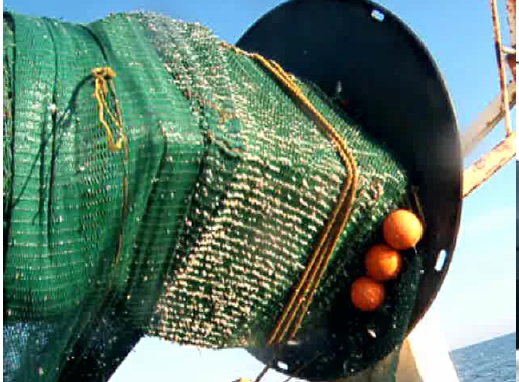 Help us by providing information!