Birding At Sea Is A Team Effort

The Survey provides a unique opportunity to look for seabirds.

Sailing aboard the Bell M. Shimada during the Joint U.S./Canada Integrated Ecosystem and Pacific Hake Acoustic Trawl Survey provides us with a unique opportunity to look for seabirds that occur far offshore, and we have seen a variety of species during dedicated surveys for birds and mammals, and also while standing on deck during breaks from our work.

Birding can be intimidating to try and pick up, and attempting to identify seabirds flying over the ocean can be just as difficult as trying to find a small songbird in a thick forest. Working together with fellow scientists and crew to identify birds has increased the number of species we’ve seen, as well as the collective fun that comes along with spotting new species and learning about their habits.

Here are three of the interesting seabird species we’ve seen so far:

One of the most common seabirds along the west coast, Common murres are a small diving seabird that have black heads, backs, and wings, with a white belly. During summer, sightings of murres are especially exciting because most of the adult birds are accompanied by newly fledged chicks that hatched just a few months ago and are still learning to dive and fly. Fun fact - the fathers take the chicks to sea, while the mother heads off to feed herself. How’s that for division of parental care?

Northern fulmars migrate south from their breeding grounds on islands in Alaska along the west coast of North America, and are common in deep waters offshore between British Columbia and Mexico. They are about the size of a gull, and feed near the surface on a wide variety of marine creatures including crustaceans and small squid. Fulmars have a distinctive yellow bill with a large tube along the top. Fun fact: Fulmars occur in “dark” (gray) or “light” (white) color morphs, or sometimes a mix of both!

Laysan albatrosses are a special sighting because they are not as common as other seabird species along the west coast. They nest in the Hawaiian Islands and fly long distances across the Pacific Ocean to feed near the sea surface, where they also accidentally ingest a lot of floating plastic. Reducing plastic pollution can help albatross populations. Fun fact: Wisdom the albatross is the oldest-known wild bird, and is still hatching chicks at the age of 70!

Previous: Building on a Time Series of Krill in the California Current Next: Passive Acoustic Monitoring 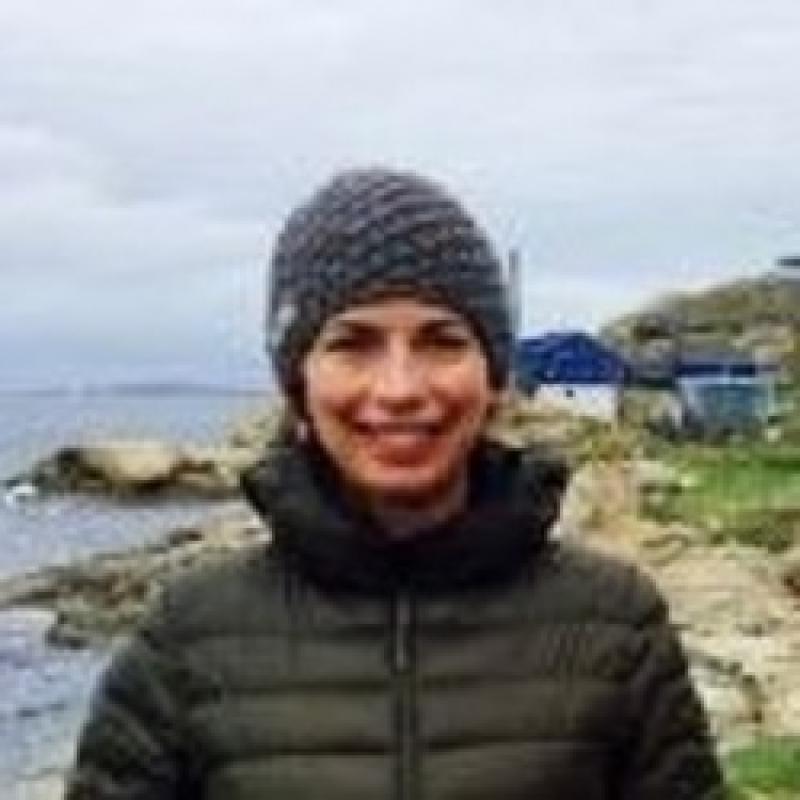 How to Build An Exhibit Pt. 1: The Banner