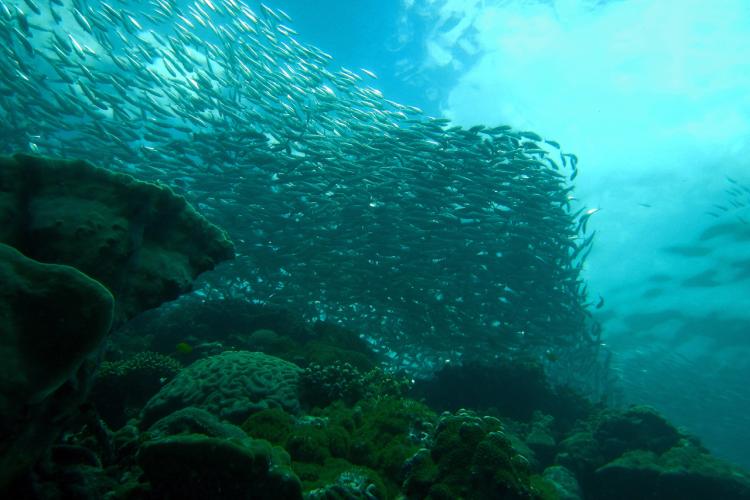 What makes a successful exchange span from across an agency to across nations? The people! Recently, a group of high-level and expert scientists, managers, policymakers, and law enforcement officials from the Philippines and United States came together in a government-to-government peer exchange in Honolulu. They discussed fisheries and marine resource management, science, and enforcement between the two countries. 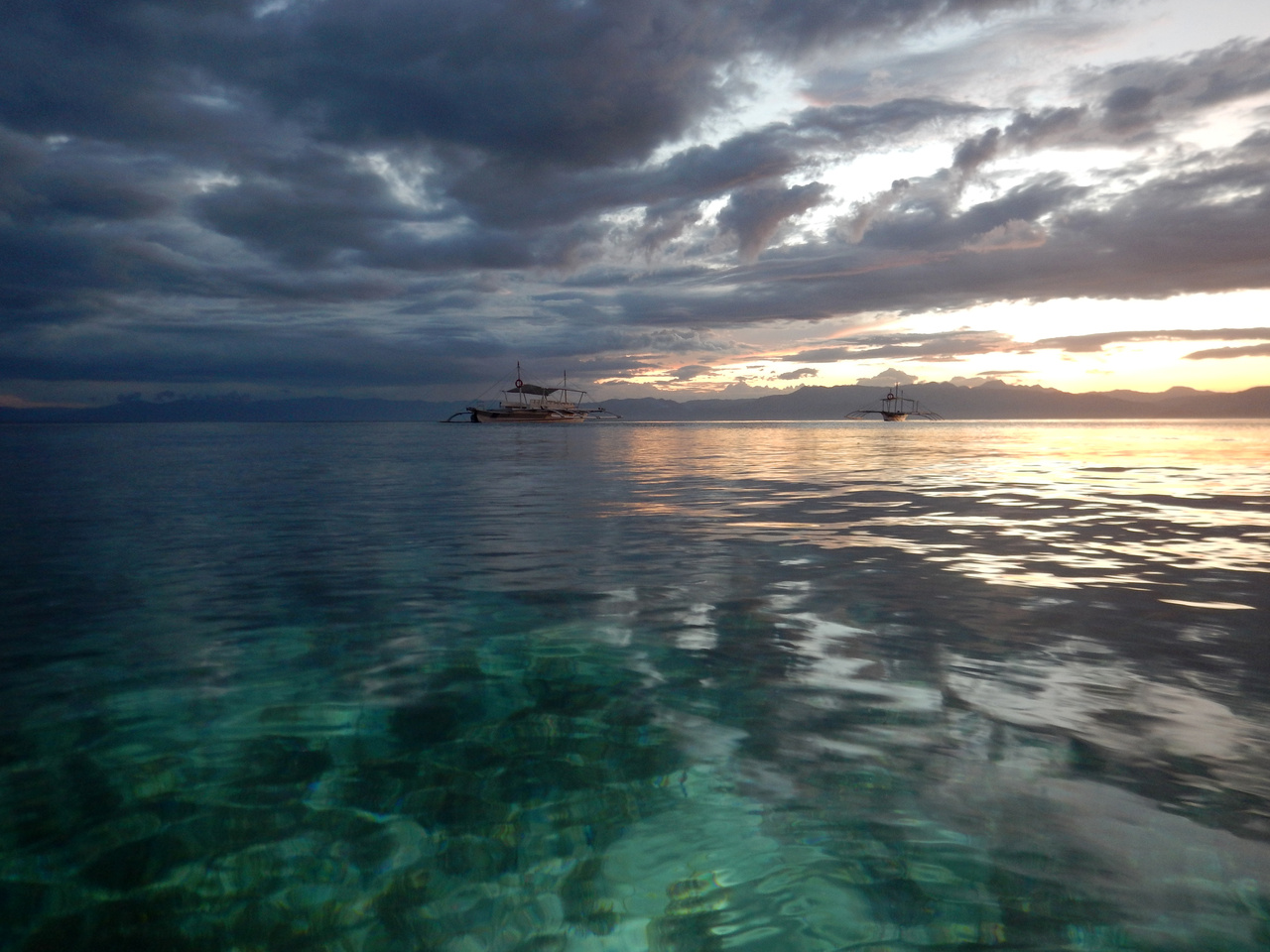 This effort—supported by the U.S. Agency for International Development and several offices within NOAA Fisheries—was a success because of each and every individual who played a part.

It all started a few years ago with a vision of a scientific exchange between fisheries scientists from the Philippines and United States. Over time, the concept evolved into a much broader sharing of expertise and information that brought together the Philippines Department of Agriculture’s Bureau of Fisheries and Aquatic Resources, the Department of Environment and Natural Resources Biodiversity Management Bureau, several NOAA Fisheries offices, as well as the U.S. Coast Guard, State of Hawaii’s Department of Land and Natural Resources, the Western Pacific Regional Fishery Management Council, and other partners. 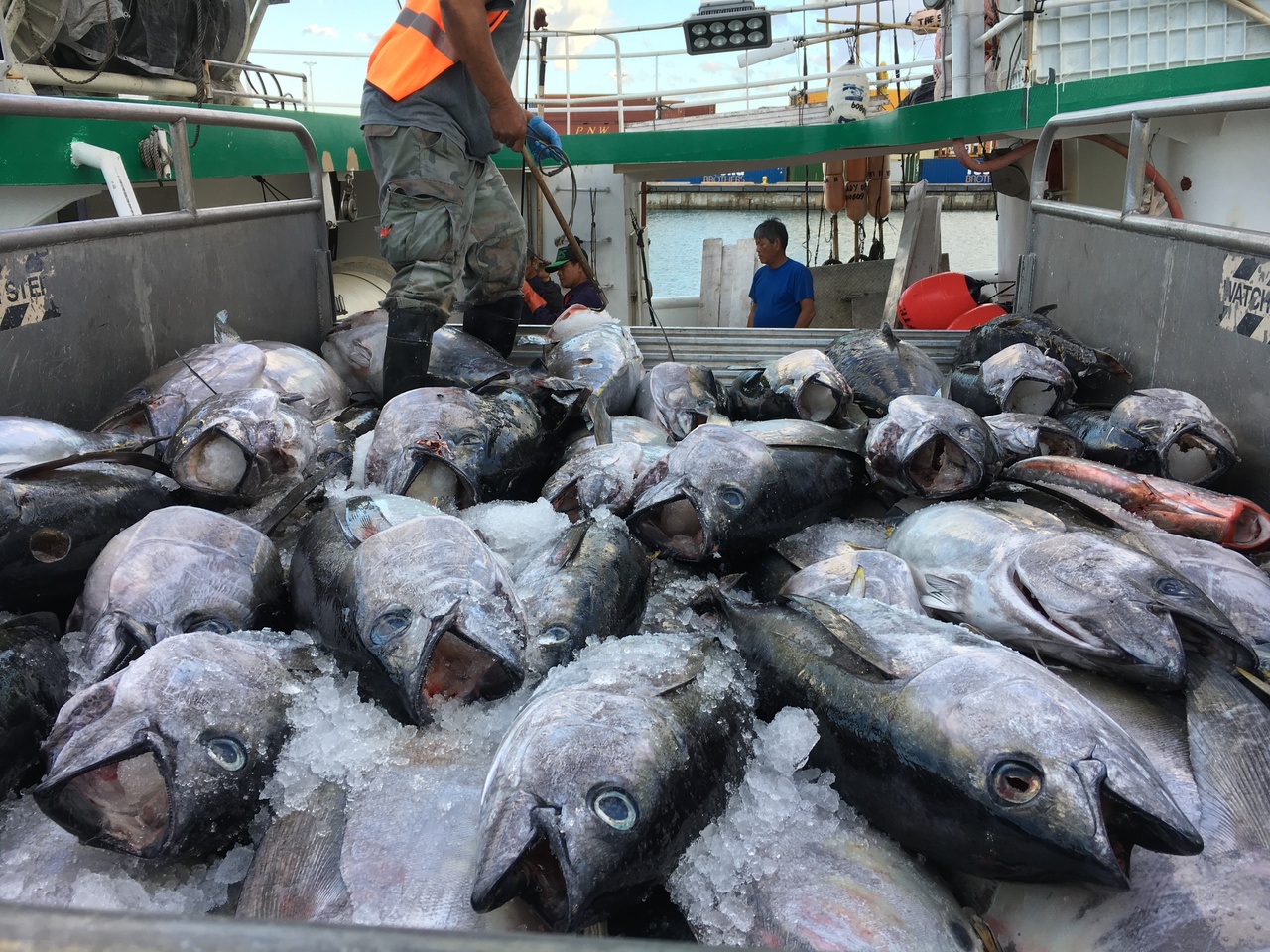 Fishermen unload a catch of ahi (tuna) from a longline fishing vessel at Pier 38 in Honolulu, Hawaii (Photo: NOAA Fisheries).

As a result of everyone’s candidness and genuine desire to make the exchange a success, the dialogue led to thoughtful and engaging presentations and discussions, new partnerships, improved collaborations, and future plans. The surprise? On Friday, June 30, the Philippines Undersecretary for Fisheries and Director Commodore Eduardo Gongona and Director Lim signed a “Declaration of Commitment and Action Plan for the Management of Shared Resources.” The declaration is an unprecedented effort between their two agencies to increase collaboration in the management and protection of their shared marine resources and ocean ecosystems.

Throughout the exchange, Undersecretary Gongona and Director Lim discussed ways in which their bureaus can work together in the future. It is anticipated that this signing will lead to a memorandum of understanding between the two bureaus in the coming months. This is an exciting prospect for the Philippines, where marine resources are some of the most highly diverse in the world, where vast fisheries and marine resources face a multitude of threats, and of utmost importance, where people depend on these resources for their food security and livelihoods. Science Center Director Mike Seki explained,

“Many of the Pacific Rim countries have very similar problems. The sense of food security and conservation is pretty much ubiquitous throughout all of our countries that rely on marine resources and it is on us as scientists and managers to make sure that the resources are there tomorrow."

To add to this, Regional Administrator Mike Tosatto stated, “it really was striking to see how we’re dealing with common problems coming from very different ground truths and yet we’re still solving problems in much the same way, and I think we can help each other.” 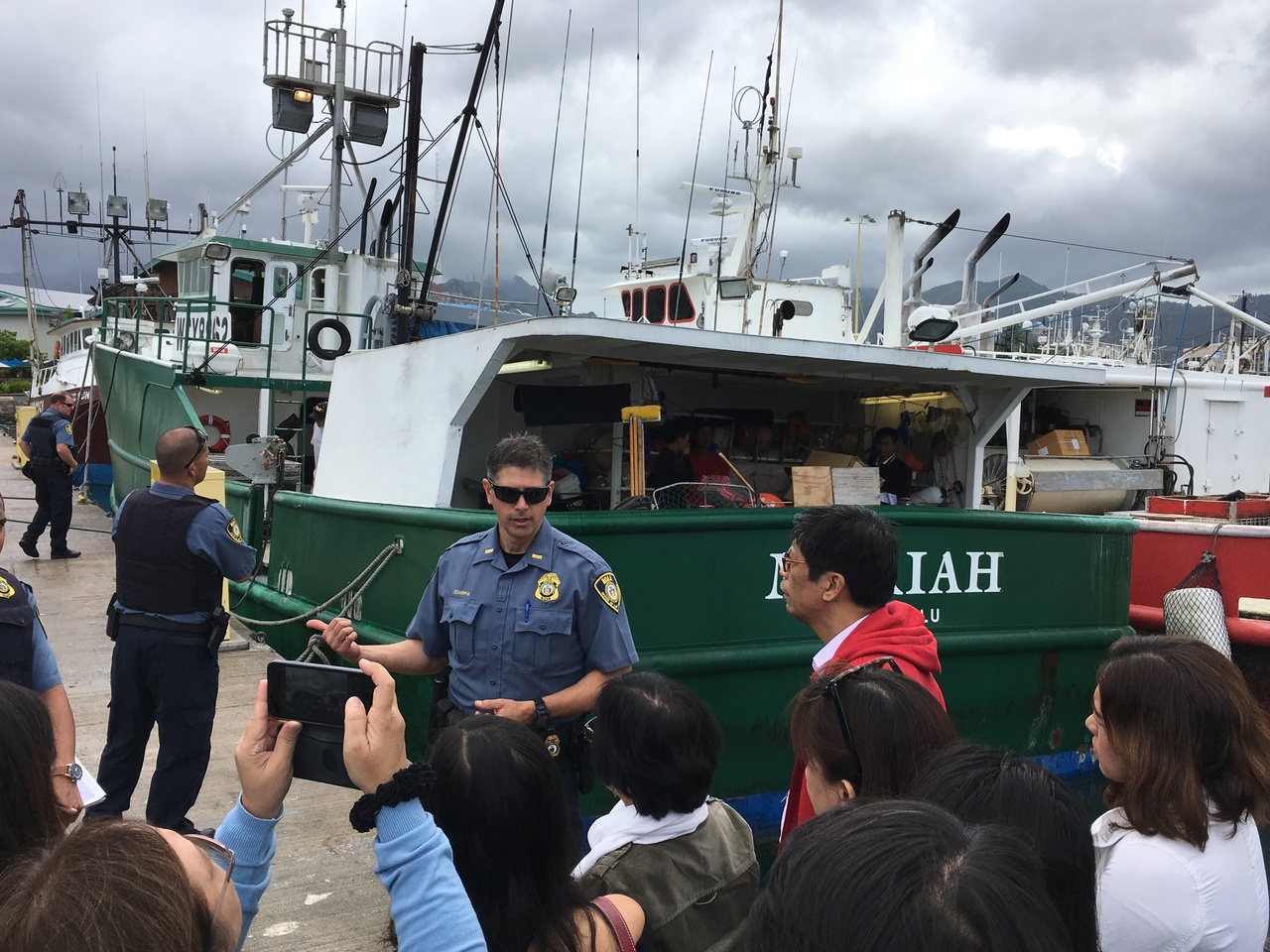 Special thanks to ALL involved, but in particular, to Undersecretary Eduardo Gongona, Director Mundita Lim, Mike Tosatto, Mike Seki, and Bill Pickering for their time, support, and leadership. In addition, to sum up the significance of the exchange and the importance of working together toward sustainability and protection of our fisheries and marine resources, a few words from Bill Pickering,

“It’s a trifecta, you have to have all three sides of the triangle (science, management, enforcement) in order to make it work. I don’t think any side is more important than the other because if one of them is missing, whether it be the science, the regulations, or the enforcement part, the whole thing falls apart.” Further addressing the Peer Exchange participants, he stated, “you’re proof of that, from listening to everything you all said.” 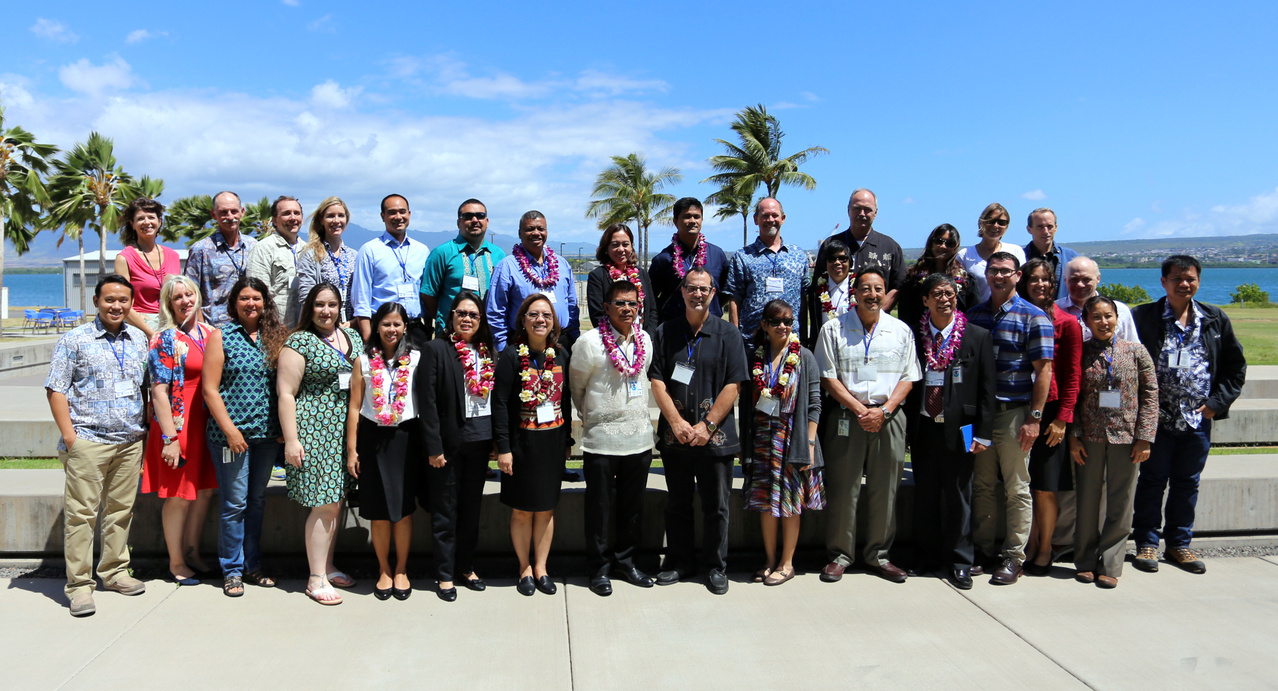