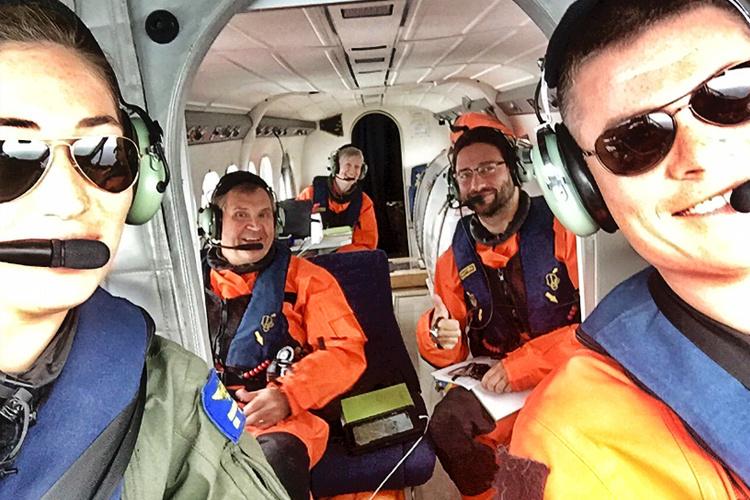 A Lot of Ground Covered in Under Two Weeks

The 2017 Steller sea lion aerial survey went by so fast that we did not have a chance to send out an update until it was over! We had nearly perfect weather for flying and aerial photography: low winds, little precipitation, and high clouds. In 2015, this survey took 17 days to complete. We completed the 2017 survey in 10 days. There were only 3 “down days” - days we could not fly due to weather - during the survey period. Over the course of the 7 days in the air, we surveyed 196 sites, took 22,184 photographs, and traveled almost 6000 miles in approximately 40 hours of flight time. This includes 23 bonus sites in the Shumagin Islands, an area we did not plan to survey until the 2018 Aleutian Islands survey. The weather in the Shumagins is often poor and dangerous, so we took advantage of our extra time and unusually good weather to survey the islands this year.

We saw sites with 1 or 2 lonely males, and sites with thousands of sea lions packed on a beach. We will know how many sea lions were actually at those sites in the next couple of months after two scientists independently count every sea lion in the images we took.

We even saw some of our marked sea lions from our survey altitude of 750 feet. You can read about the valuable information we learn from marked sea lions, and you can even help us find marks in the western Aleutian Islands at https://www.zooniverse.org/projects/sweenkl/steller-watch. 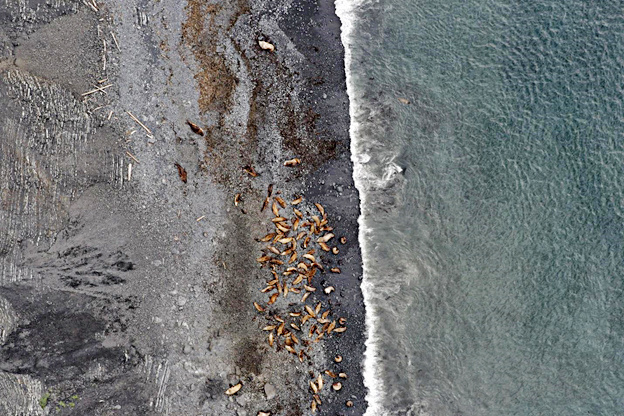 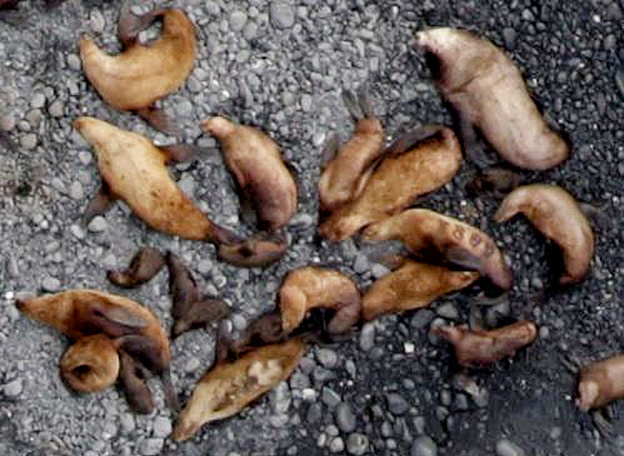 We sometimes find marked animals in the images. 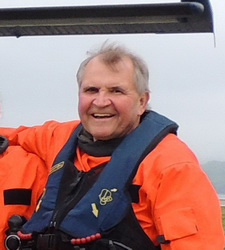 Lowell Fritz has been studying Steller sea lions since 1990 with NOAA Fisheries Alaska Fisheries Science Center in Seattle. His primary research interests are sea lion population dynamics, demographics, and interactions with commercial fisheries. He has also worked on fish during his NOAA career, particularly species eaten by sea lions, like Atka mackerel, walleye pollock (you know them as fish sticks and imitation “krab”), and Pacific cod. Lowell graduated from Bucknell University (B.A. Biology, 1976) and College of William and Mary (M.S. Marine Science, 1982). He started his science career in 1982 at Rutgers University as a Research Associate. At Rutgers, he worked at the Haskin Shellfish Research Laboratory in Bivalve, NJ (down the road from Shellpile… you can’t make this up) studying the shells of molluscs living in habitats ranging from freshwater lakes and streams to deep-sea hydrothermal vents. 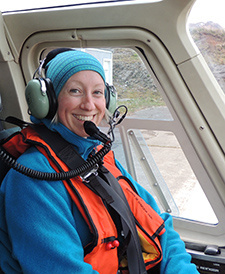 Katie Luxa is a research scientist with the University of Washington’s Joint Institute for the Study of the Atmosphere and Ocean (JISAO). She has worked at the Alaska Fisheries Science Center for just over six years. She studies the food habits of Steller sea lions and northern fur seals by examining hard prey parts recovered from scats (fecal samples) and spews (regurgitations). Katie also helps plan and participate in various aerial-, vessel-, and land-based surveys of these two pinniped species. She received her undergraduate degree in Marine Science from the Southampton College of Long Island University and her Master’s degree from Western Washington University. 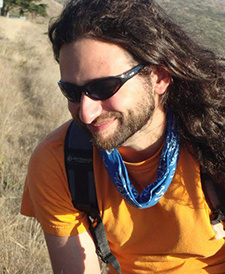 
Joshua Cutler is a research scientist with the University of Washington’s Joint Institute for the Study of Atmosphere and Ocean (JISAO). He has worked at the Alaska Fisheries Science Center for five years. Joshua develops data systems, conducts manned and uncrewed aerial surveys, and often conducts field work for various Steller sea lion and northern fur seal studies. He received his undergraduate degree from the University of Massachusetts and his Master’s degree from Sonoma State University.