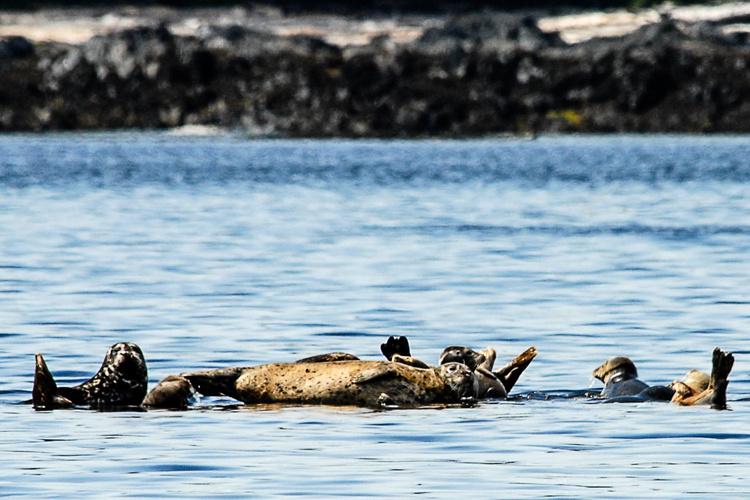 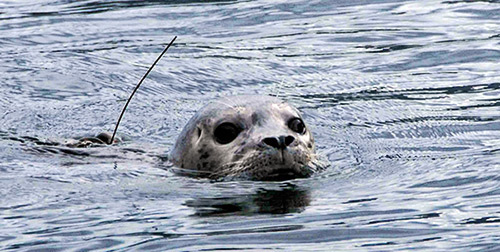 Harbor seals along the Aleutian chain are at risk. The population declined about 67 percent during the 1980s and 1990s, including an alarming 86 percent decline in the western Aleutians. Their numbers appear to have stabilized now but at a historically low level. Unfortunately, scientists don’t know what caused the steep declines, which complicates our ability to conserve the species.

To better protect harbor seals, we need to know more about their health and ecology, that is, harbor seals’ relationship with their environment. Center scientists have launched new research initiatives over the past two years in hopes of unraveling the mystery of harbor seals’ past decline and current status. 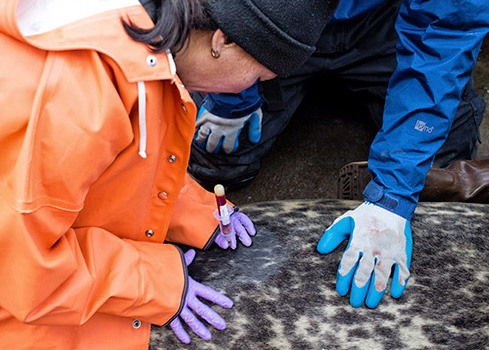 Researchers have already captured and released 46 seals from the eastern and central Aleutian Islands, collecting valuable information about the animals’ diet, condition and genetic composition. They also attached two types of satellite tags on the animals which allow researchers to remotely monitor the seals’ movements, dive patterns and timing of when they are at sea versus on shore. These behavioral data are used to analyze the seals' seasonal habitat use and improve abundance estimates from aerial surveys.

Now Center scientists and a collaborative team from Alaska SeaLife Center and SeaWorld are on a research vessel in the western Aleutians. They will work from Adak to Attu, until the end of September. The goal is to sample and satellite tag more harbor seals to gain critical information that will help us conserve the species now and into the future. 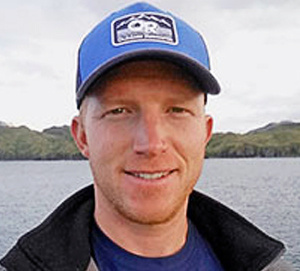 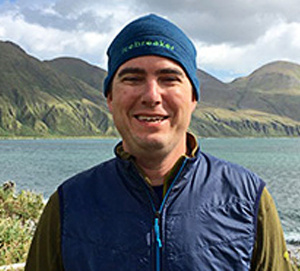 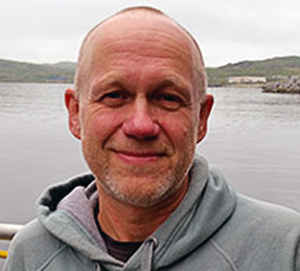 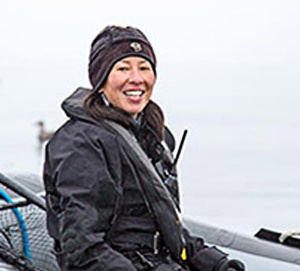