Young fish can tell us about future Pacific cod. 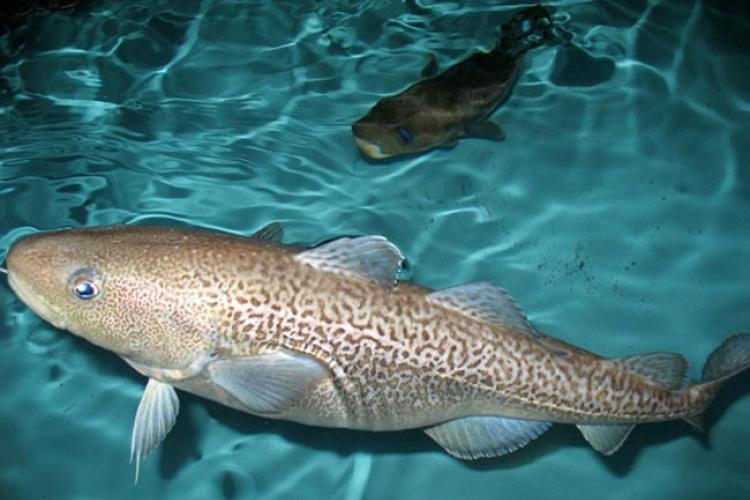 Pacific cod support a large commercial fishery in the Gulf of Alaska. In 2017, NOAA Fisheries scientists at the Alaska Fisheries Science Center who monitor this fish stock reported a steep loss in adult fish. This followed a three-year marine heatwave, known as the "Warm Blob," which occurred from 2014 to 2016. Such losses have challenged the fishery, prompting new efforts by NOAA Fisheries scientists to understand more about the development and growth of young cod and what influences their survival to adulthood.

Currently, we collect information on "incoming age classes," or groups of fish that are the same age. We monitor larvae (Eco-FOCI ichthyoplankton survey), and fish that are three years old. This is the age when they are large enough to be sampled by our survey gear. The number of larvae in one year does not always predict how many adults appear in the trawl survey three years later. As scientists, we hypothesize that processes affecting survival during these juvenile stages of development affect future fish stock size.

Over the next several months, Ben Laurel and a team of researchers will conduct a variety of studies to learn more about Pacific cod born in the Gulf of Alaska in 2018—the 2018 cohort of juvenile Pacific cod.

The team includes representatives from the University of Alaska Fairbanks and Oregon State University along with NOAA Fisheries scientists. They will follow these juvenile fish to determine when, where, and how they do in their first year of life. At the same time, Ben and colleagues will be rearing Pacific cod from eggs through the juvenile stage at the Newport laboratory to compare with these field findings. 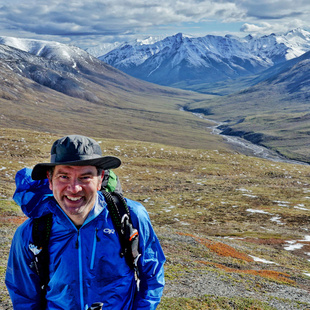 Ben Laurel has more than 20 years of experience studying early life stages of cold-water commercial fish species. He currently leads several field and laboratory research projects involving graduate students and technical staff at the Alaska Fisheries Science Center lab in Newport, Oregon. Ben began his science career as graduate student in Newfoundland, Canada following the collapse of the Atlantic cod fishery. He now is very interested in Pacific cod and how this species is responding to rapidly changing environmental conditions in Alaskan waters.

In his free time, Ben and his family love to adventure in Oregon and Alaska.