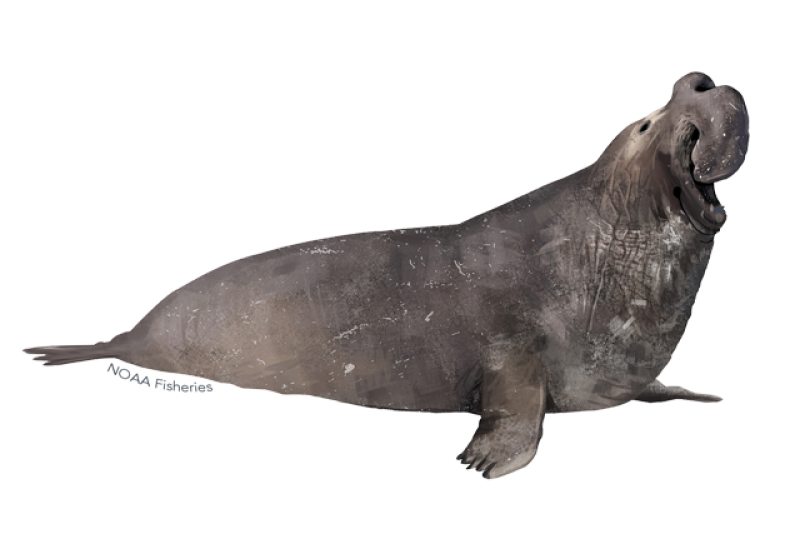 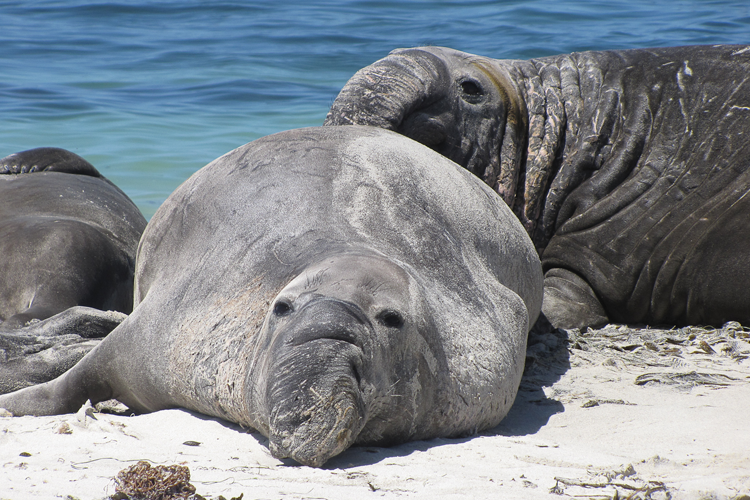 When males reach puberty at about 7 years old, they develop a large inflatable nose, or "proboscis." The proboscis overhangs their lower lip by about 8 inches. They also develop a robust, thick neck with calloused skin that appears pink and light gray and creates a shield to protect them from harm when fighting other males. Conversely, females maintain their smaller noses and smooth necks. 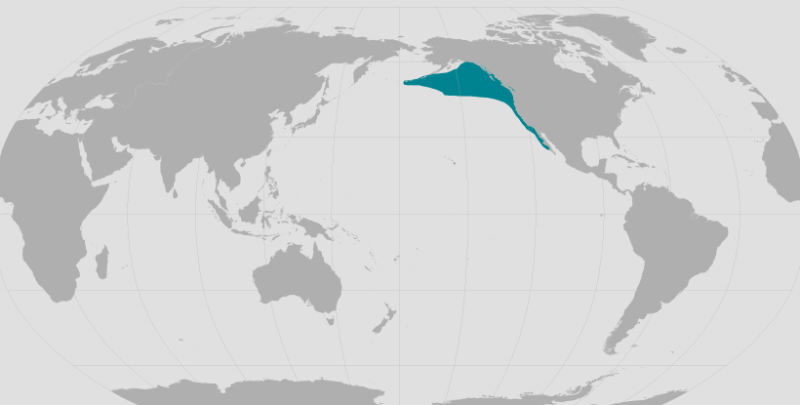 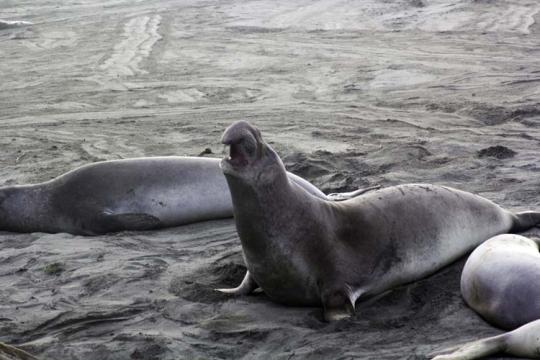 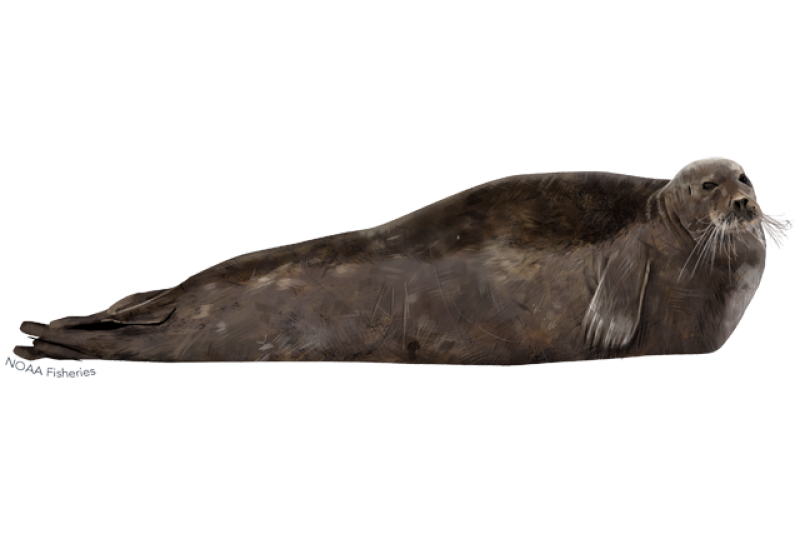 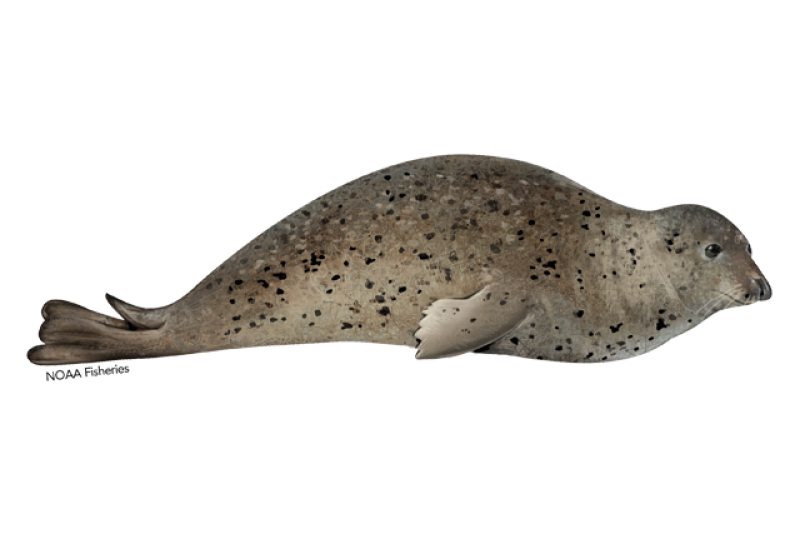 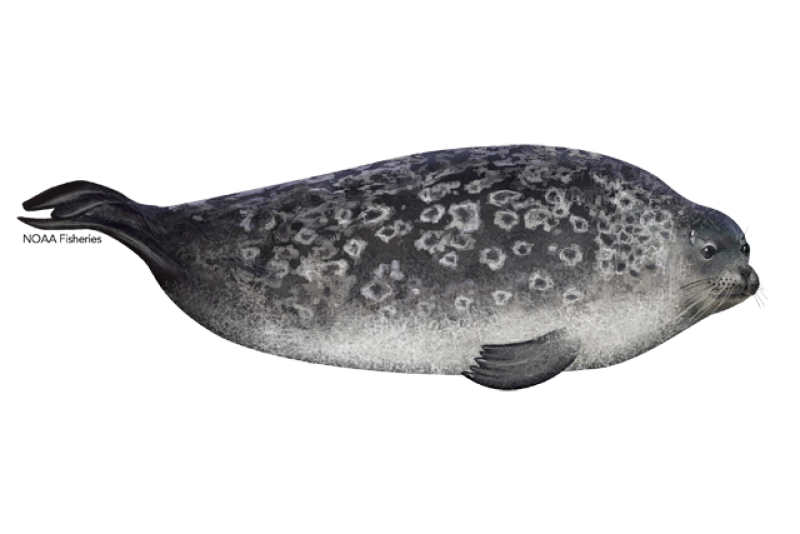 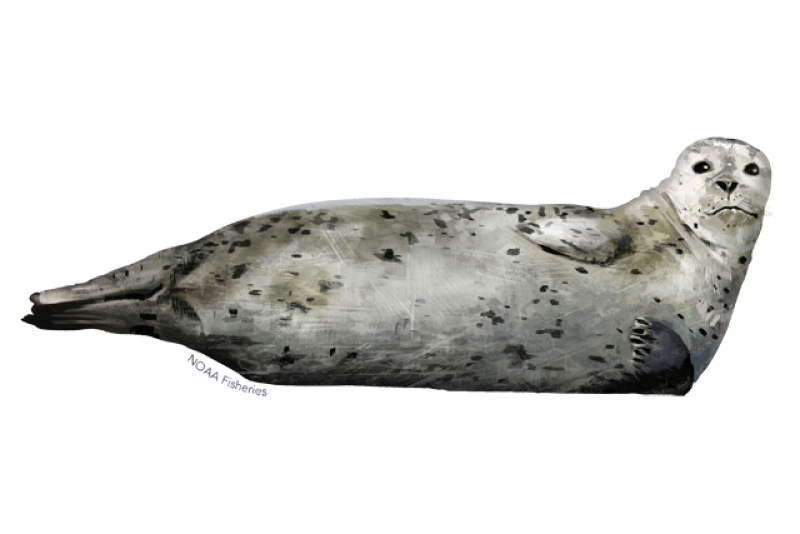 As human interactions with seals and sea lions increase, so does the risk of disturbing or injuring these animals. For seals and sea lions that rest on our beaches, close encounters with people may be harmful. Continued disturbances may cause mothers to abandon their pups. This species will haul out during molting season and may stay in the same area for weeks at a time. When they are molting they look like they are in very poor shape, but this is normal. Please do not attempt to approach these animals or interact with them in any way.

Northern elephant seals can get entangled in fishing gear, causing injury and possibly death. NOAA Fisheries is working to better understand and characterize the frequency, geographic extent, and magnitude of these interactions. We are also working with researchers to identify and evaluate ways to safely and effectively reduce the potential for these interactions and/or minimize injuries.