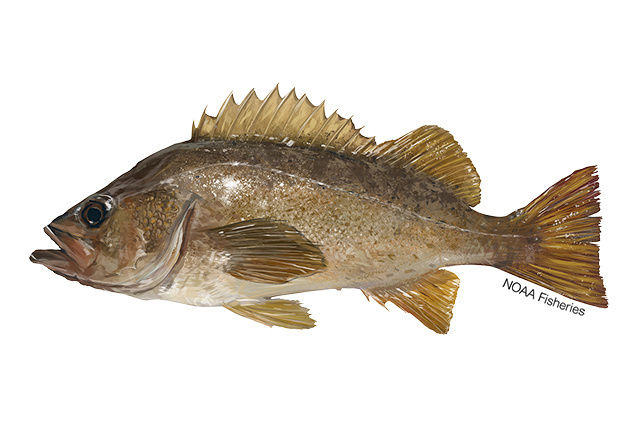 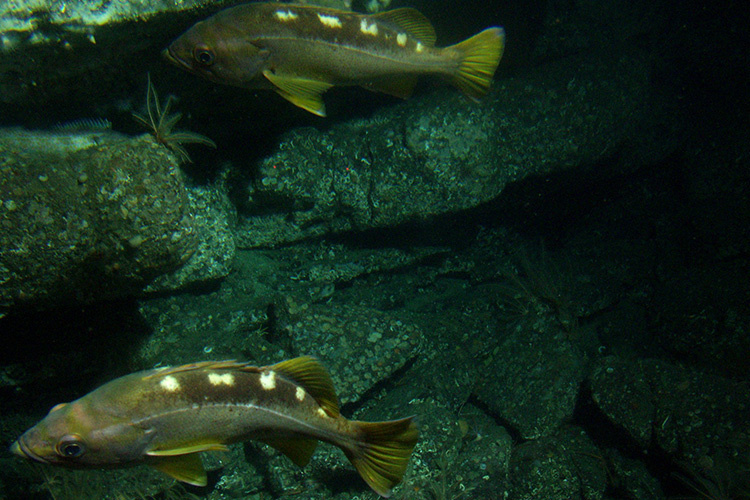 Yellowtail Rockfish can be found in the Northeast Pacific, from Southern California to Alaska. It is regularly found over deep reefs from the surface to depths of 1,800 feet.

Regulations are in place to minimize bycatch of overfished and protected species.