Two NOAA authors describe a recent report on climate change and how it is already affecting the world’s human and natural systems. 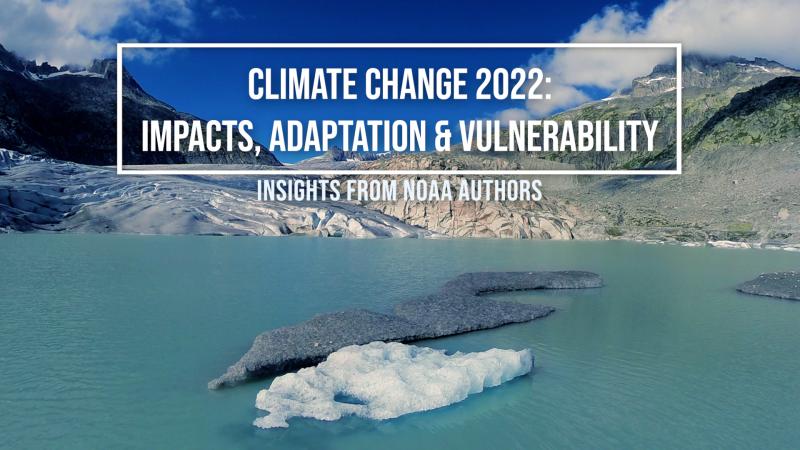 Some 270 top scientists from 67 countries, including two NOAA scientists, have published a large-scale report on climate change.  The report, Climate Change 2022: Impacts, Adaptation & Vulnerability, was released by the United Nations Intergovernmental Panel on Climate Change. It describes how climate change is already affecting the world’s human and natural systems.

In this video, NOAA authors Libby Jewett, director of the NOAA’s Ocean Acidification Program, and Kirstin Holsman, a research scientist from NOAA’s Alaska Fisheries Science Center, discuss the report. They served on an international team of authors who assessed scientific literature to prepare the new IPCC report’s chapter on North America.

The report focuses on climate solutions and regional and local adaptation. It also assesses the feasibility of various adaptation strategies to curb current and predicted impacts of climate change. It reaffirms that climate change science is settled, and the most important response is large-scale reduction in carbon dioxide pollution. 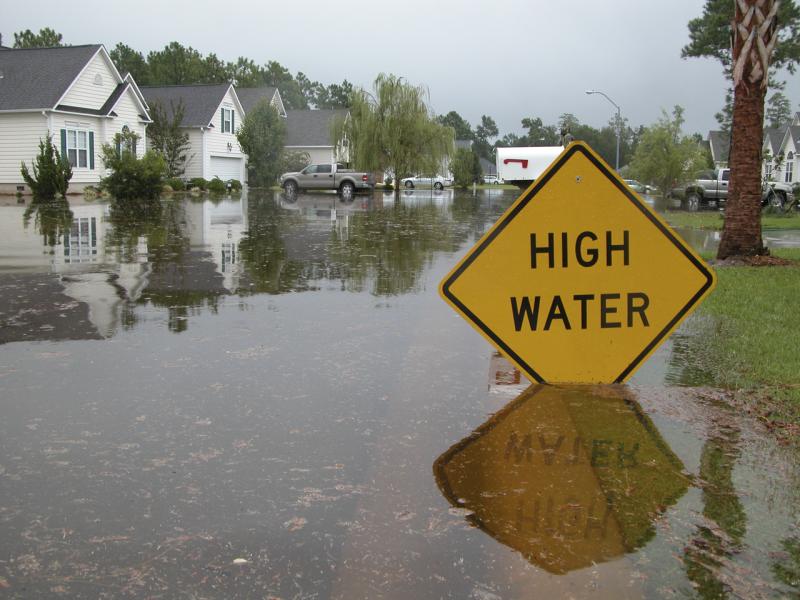 Last updated by Office of Communications on March 03, 2022