Research and conservation work in our backyard 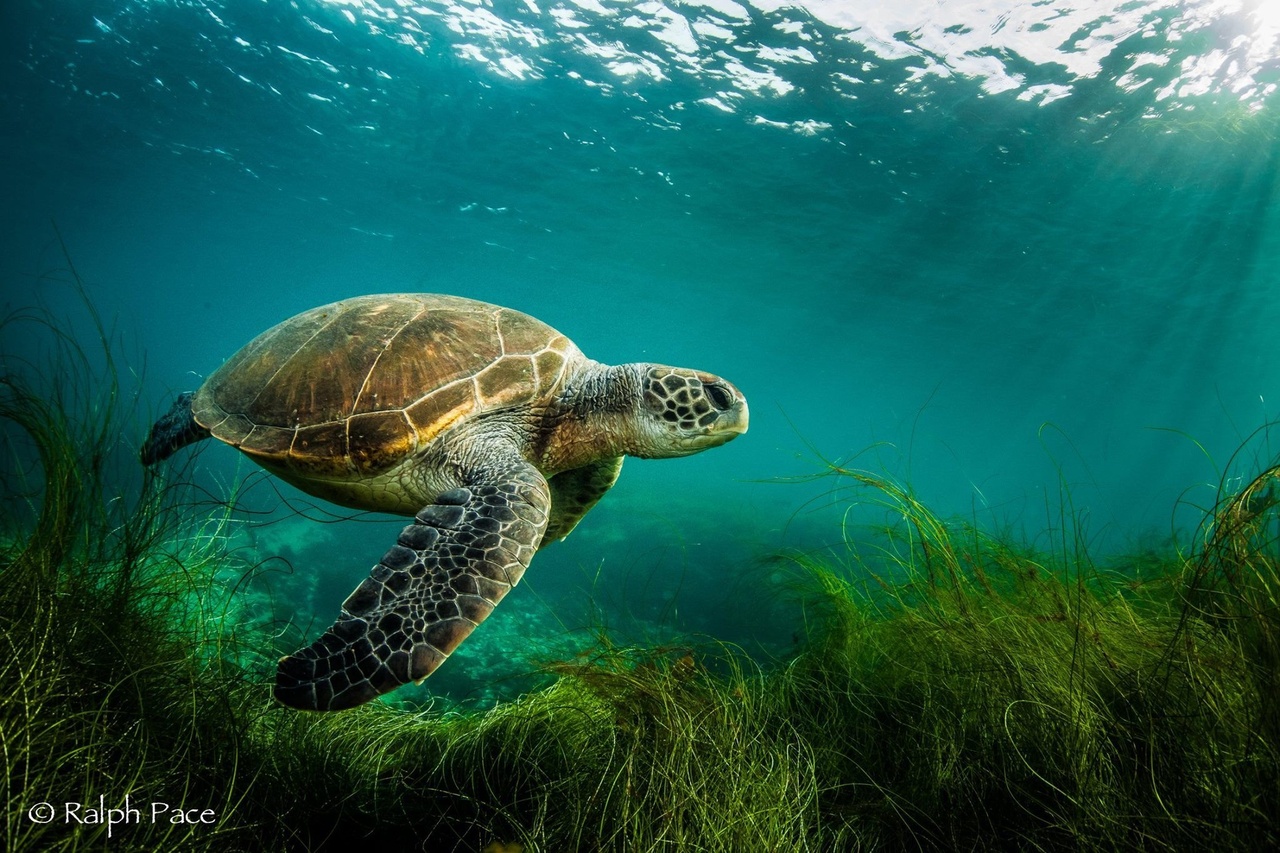 East Pacific green turtles (Chelonia mydas) are listed as threatened under the Endangered Species Act. Along the coast of Southern California, juvenile and adult green turtles are present in many of the bays, lagoons, and coastal inlets. Originating from nesting beaches in Mexico, these turtles come to California to take advantage of the productive coastal ecosystems, which are rich in seagrass, algae, and invertebrates. Green turtles in the eastern Pacific are one of the best conservation success stories!

From the beginning of the 1900s through the early 1990s they were legally harvested in many areas of the eastern Pacific. Their eggs and meat were prized food items for generations. However, with the onset of nesting beach protections in the late 1970s, coupled with protection in foraging areas starting in the mid-1990s, green turtles have made a remarkable comeback. For example, at Playa Colola, Mexico, the largest green turtle beach in the eastern Pacific, annual nesting in the mid-1980s was close to 250 females per year. Fast forward to 2015 and on that same 5-km stretch of beach, more than 1,000 females nested in a single night! Naturally, this has resulted in a major increase in green turtles throughout the region. So much so that we can expect green turtles to become a more and more common visitor to our waters for years to come.

In collaboration with other local and federal agencies and universities in the area (Unified Port of San Diego, U.S. Navy, U.S. Fish and Wildlife Service, San Diego State University, Scripps Institution of Oceanography, Long Beach State University), researchers at SWFSC have been studying green turtles in San Diego Bay for over 20 years; these studies have focused on genetics, movements, growth, toxicology, foraging ecology, and demography. We’ve also conducted fieldwork in Seal Beach National Wildlife Refuge and the San Gabriel River, both in Orange County. Most recently, we launched a citizen science project aimed at studying the green turtles living near La Jolla Cove, just down the street from the Southwest Fisheries Science Center in La Jolla, CA. 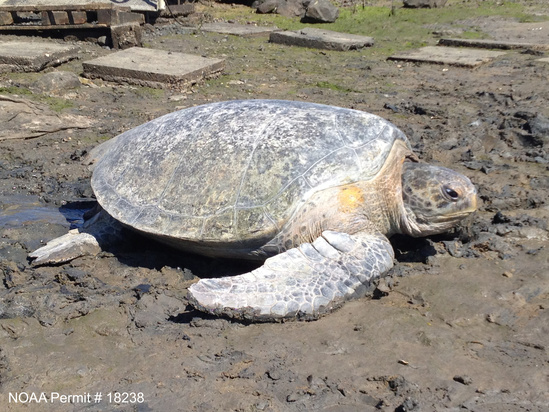 Here are some things we have found about green turtles in southern California:

You Too Can Help!

With more eyes and smartphones with cameras on the water, we are  learning more about green turtles in southern California and you can help in this effort! If you see a green turtle or any other sea turtle species, please fill out our Sea Turtle Sightings Survey!  This form asks for basic information about your sighting, including the date, time, location, and behavior. We appreciate your help in gathering data on sea turtles because this information helps us learn more about where and when sea turtles occur in our Pacific waters!

Select Publications from Our Team