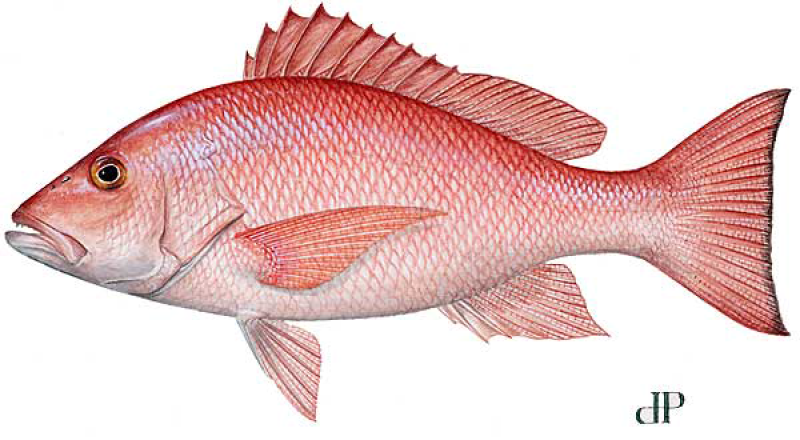 The current red snapper total ACL is divided the commercial (51%) and recreational (49%) sectors.  The recreational sector is divided into two components each with their own portion of the total recreational ACL; the private angling (57.5%) and the for-hire (42.3%) components.  In order to prevent the recreational sector from exceeding their ACL, an ACT has been set for both components at 20% below the ACL, as a buffer.  Because the for-hire component has not exceeded it's ACT, this action will reduce the buffer between the ACT and ACL to 9%, in order to constrain landings but allow for a greater harvest.

A separate framework action will be implemented with this action that will simultaneously modify the ACL for red snapper.  More information on that action can be found here, Framework Action: Modification of Gulf of Mexico Red Snapper and West Florida Hogfish Annual Catch Limits.  The actions in these two framework amendments will be combined during the rule making process, allowing the public to see the resulting ACLs and provide comment.