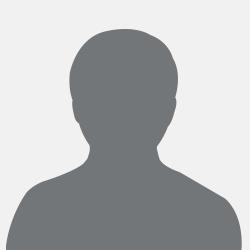 Jim Hastie received a Ph.D. in resource economics from Oregon State University in 1987, and also holds an M.S. from OSU in the same field and a B.S. from Willamette University in economics and philosophy. Dr. Hastie began working for NOAA in 1987 at the Alaska Fisheries Science Center. In addition to serving on the Gulf of Alaska Plan Team for 11 years, he was actively involved in analyses of numerous west coast groundfish issues. These included the current limited entry program and Pacific Council consideration of Individual Quotas for fixed-gear sablefish. He has been a member of the Pacific Council's Groundfish Management Team since 1993, serving as co-chair during 2000-2003.

In 2001, Dr. Hastie developed a model for estimating bycatch of several overfished stocks occurring in the trawl fishery. This model was expanded in 2002 to facilitate Council consideration of depth-based management restrictions. In 2003, the model will be refined and undergo a formal review by the Council's Scientific and Statistical Committee. Dr. Hastie will also be working with the NWFSC Observer Program to incorporate bycatch rates from the first year of fleet observations into the model. As sufficient data from other commercial sectors become available, the existing modeling framework will be expanded to include the non-trawl fleet.