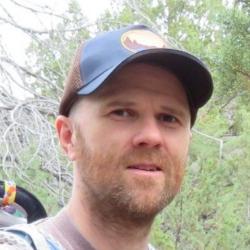 Scott has worked in fisheries for the past 14 years. He started as an observer with the North Pacific Groundfish Observer Program, then observed with the Marine Mammal Program in Southeast Alaska. He then served as a lead observer for the West Coast Groundfish Observer Program (WCGOP) in the Pacific Northwest. Scott later served as Observer Coordinator for the WCGOP, managing observer activity in Washington, Oregon, and northern California. In that role he also acted as AMSEA certified Lead Safety Trainer. Scott is passionate about collaboration and communication between all fisheries stakeholders, law enforcement, and management. He currently resides in Texas with his wife, two kids, and dog.