Ottawa, Canada—One of a series of 5th FISCAO meetings of scientific experts on fish Stocks in the central Arctic Ocean initiated in 2011.

In May 2019, the Signatories to the Agreement to Prevent Unregulated High Seas Fisheries in the Central Arctic Ocean (Agreement) established a Provisional Scientific Coordinating Group (PSCG) to further prepare for the implementation of the Agreement. The PSCG was established on an interim basis to provide scientific support and advice to the Signatories on matters related to the implementation of the Agreement, to develop reports and advice for the biennial Meetings of the Signatories, and to provide support for the scientific work called for under the Agreement. The PSCG met for the first time, hosted by the European Union, at the European Commission Joint Research Centre facilities in Ispra, Italy, from 11-13 February 2020.

The terms of reference for the fifth meeting resulted from discussions among the 10 Parties in Tórshavn, The Faroe Islands, from November 29–December 1, 2016. The November/December 2016 meeting of the 10 Parties reaffirmed their commitment to prevent unregulated commercial High Seas fishing in the central Arctic Ocean, as well as a commitment to promote the conservation and sustainable use of living marine resources and to safeguard healthy marine ecosystems in the central Arctic Ocean. The Chairperson’s statement from the Tórshavn meeting indicates the need for future scientific collaboration on this topic. 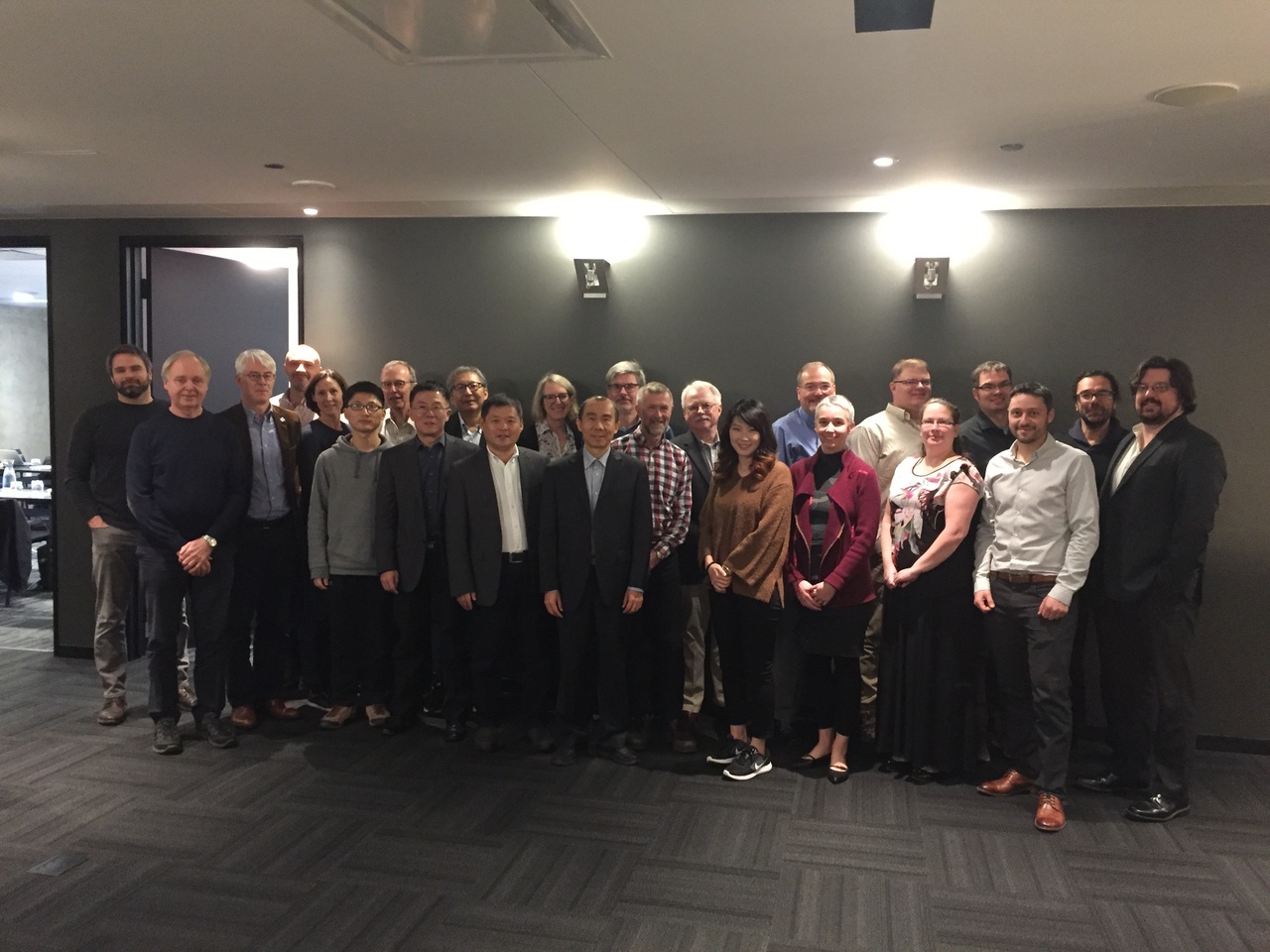