Tromsø, Norway—One of a series of FISCAO meetings of scientific experts on fish Stocks in the central Arctic Ocean initiated in 2011.

Scientific experts on fish stocks in the central Arctic Ocean from the Kingdom of Norway, the Russian Federation, the United States of America, Canada, the Kingdom of Denmark, the People's Republic of China, the Republic of Korea, Japan, Iceland and the European Union met from September 26–28, 2016, in Tromsø, Norway to develop information supporting diplomatic negotiations on controlling commercial fishing on the High Seas of the central Arctic Ocean. The diplomatic negotiations are building on the precedent of the 2015 Oslo Accord in which the five nations with waters adjacent to the central Arctic High Seas agreed to interim measures on control of commercial fishing in the High Seas.

The 4th Fish Stocks in the Central Arctic Ocean Chairman’s Statement summarizes the background and outcomes of the meeting. The workshop report provides further details, in addition to identifying further information that is now under development to support the diplomatic process.

The terms of reference for the fourth meeting were the result of discussions among the Arctic coastal states and five other participating nations in Washington, D.C., in December 2015. The December 2015 meeting of the Arctic coastal states plus the five cooperating nations reaffirmed that, although commercial fishing in the high seas area of the central Arctic Ocean appears unlikely to occur in the near future, the state of currently available scientific information needs to be improved in order to reduce the substantial uncertainties associated with Arctic fish stocks. The Chairman’s statement from the December 2015 meeting contains additional background regarding the objectives of the fourth scientific meeting. Further clarifications from the parties on their expectations of the scientific process were forthcoming at a second meeting of the parties in Washington, D.C. from 19–21 April 2016  (Chairman's Statement 2nd Meeting).

The parties met in Iqaluit, Nunavut Territory, Canada from 6–8 July 2016 to continue discussions. Of particular relevance to the Fourth Meeting were two points from the delegations' discussion of a joint program of scientific research and monitoring; 1) the importance of indigenous and local knowledge, and 2) the need for further discussion of the scope of the program. The delegations look forward to input from the Fourth Meeting in relation to these discussions (Chairman's Iqaluit Statement). 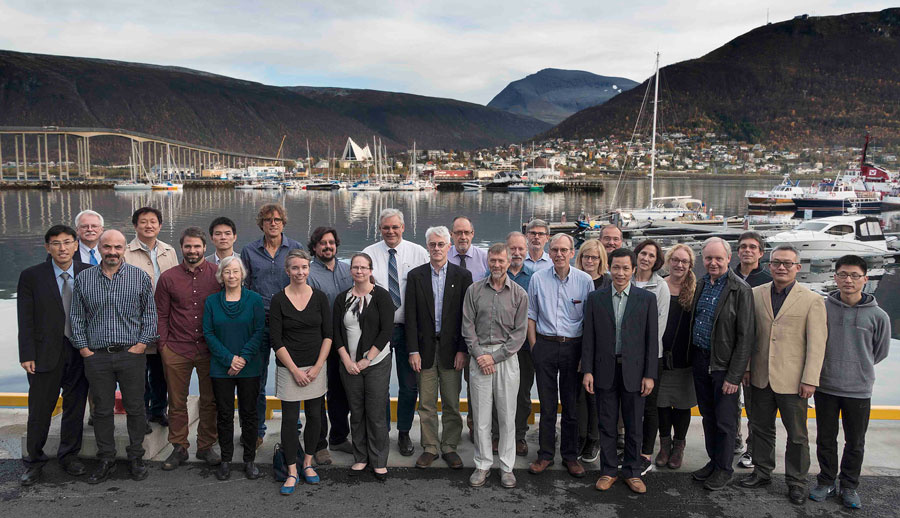