Fisheries do not jeopardize continued existence of Southern Resident orcas. 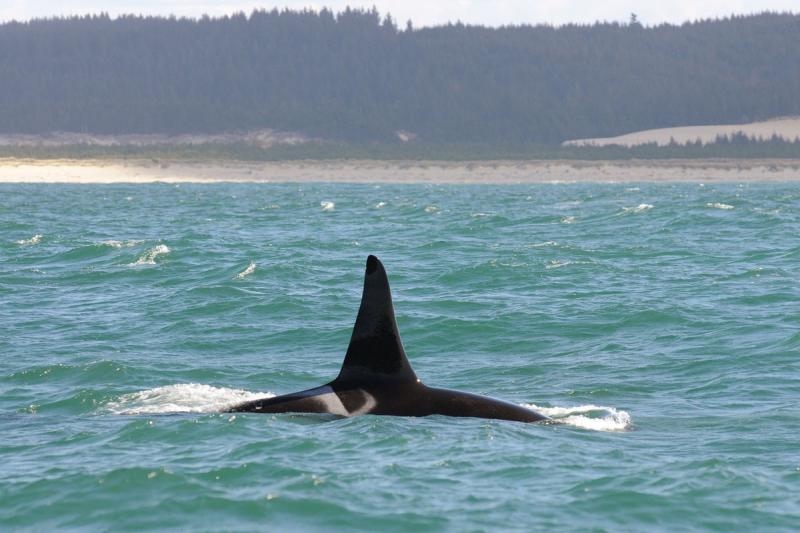 Following nearly 40,000 public comments, NOAA Fisheries is approving an amendment to the fishery management plan for Chinook salmon off the West Coast. It will make more fish available for endangered Southern Resident killer whales in years when salmon returns are low.

Endangered killer whales depend largely on Chinook salmon as prey. NOAA Fisheries West Coast Region recently completed a biological opinion that examined the fishery management plan. It concluded that with the new amendment, the West Coast salmon fisheries will not jeopardize the continued existence of killer whale populations.

While many of the public comments submitted were form letters, most supported the action. It would limit Chinook salmon fishing in certain areas on the West Coast when the number of Chinook salmon along the northern Oregon and Washington coast falls below an estimated 966,000 fish. The Pacific Fishery Management Council recommended the amendment based on the conclusions of a workgroup that included state, tribal, and federal representatives.

The threshold was based on the average forecast of the seven lowest years of estimated Chinook salmon abundance off the northern Oregon and Washington coasts. Chinook salmon numbers in recent years have remained above the threshold, and last reached those low levels more than a decade ago.