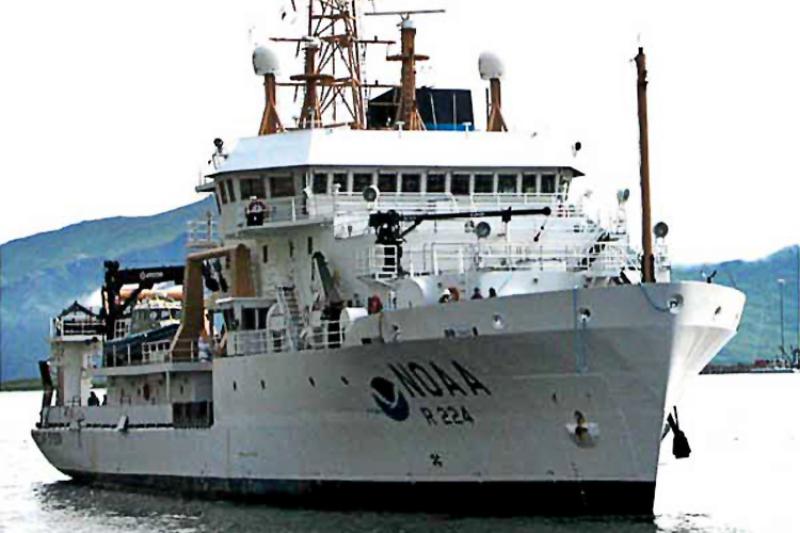 In order to provide more frequent assessment information on the walleye pollock midwater component at a relatively modest cost, scientists with the RACE Division’s Midwater Assessment and Conservation Engineering program initiated a project in 2005 to investigate the feasibility of collecting annual acoustic backscatter data from the BT survey charter vessels. The objective of the project was to determine whether an abundance index for the midwater component could be developed to augment the biennial AT survey estimate. Many challenges were faced as the BT survey is not designed or executed as a formal AT survey. For example, it was not possible to directly sample the midwater acoustic backscatter for species classification or run a dedicated AT survey trackline pattern. Nevertheless, since walleye pollock comprise a large proportion of midwater backscatter in the eastern Bering Sea (EBS), and the AT and BT surveys largely overlap temporally and spatially, the project was considered to have a reasonable likelihood of success. The resulting acoustics-based BT survey index, based on several years of data, demonstrates that it is possible for the BT survey to provide critical information on the midwater component of the pollock population, which would be otherwise unavailable during the AT survey off-years.