Celebrating estuaries, their habitat, and how they work for you—from the Chesapeake Bay to the Oregon Coast. 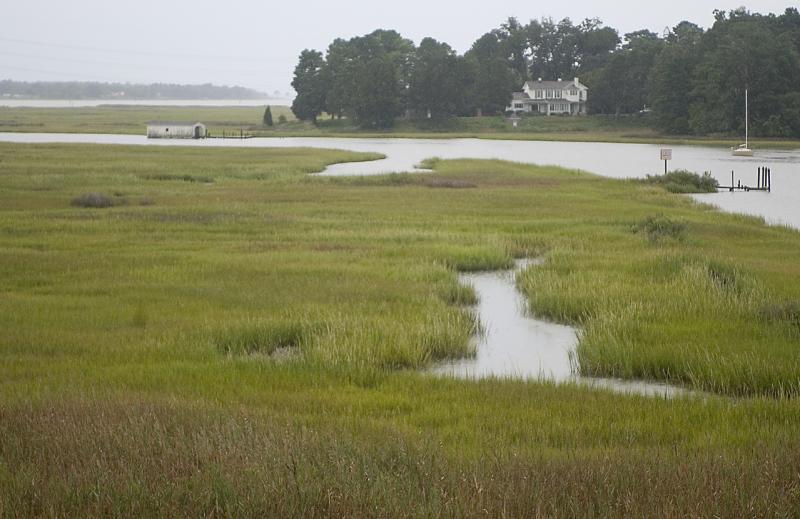 Estuaries, where rivers meet the sea, provide valuable habitat to an array of important plant and animal species. These transitional areas that straddle land and sea contain habitats needed by fish, shellfish, wildlife, and people. For humans, they provide homes, jobs, and value: estuaries generate an estimated $12 billion in revenue each year from tourism and local economies. Most fish and shellfish eaten in the United States, including salmon, herring, and oysters, spend at least part of their life in estuaries. NOAA works within several U.S. estuaries including, but not limited to, the following:

For Habitat Month, NOAA is celebrating estuary habitat and how we work for you, from the Chesapeake Bay to the Oregon Coast. Learn more about how NOAA is restoring and protecting some estuary habitat below. 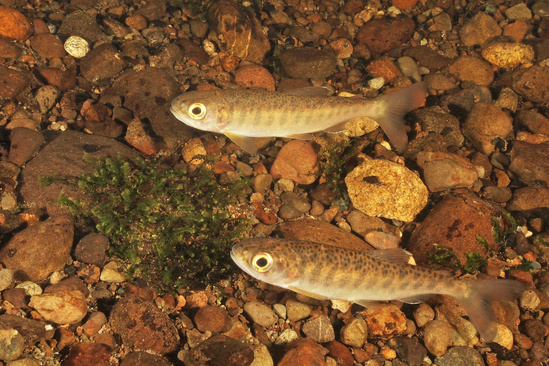 Juvenile coho salmon use estuaries to eat and grow before migrating to the ocean. Photo: USFWS/Roger Tabor

In the Puget Sound region, reopening abandoned agricultural land back to nature will allow young salmon, steelhead, and other fish species room to access their historical habitats. Learn more about the Skokomish River Estuary restoration project 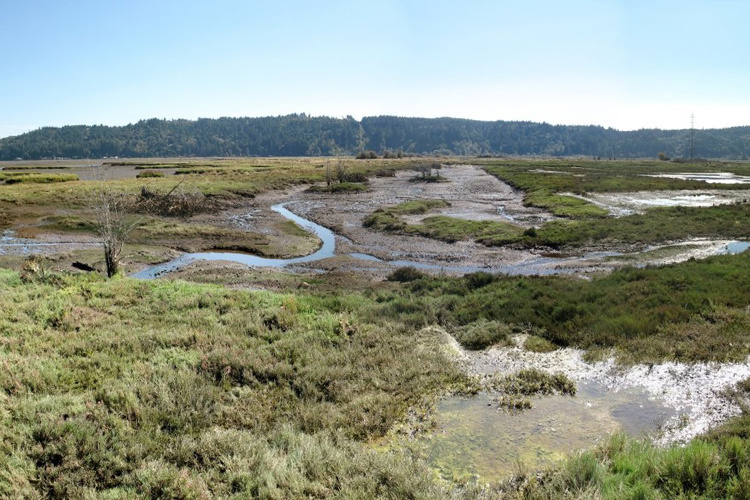 An Urban Ecosystem on the Rebound: The Hudson-Raritan Estuary

NOAA works with our federal and state partners to recommend pollution control and cleanup strategies and develop and implement restoration projects, such as marsh creation and dam removals, to benefit fisheries, wildlife and the public.Learn more about the Hudson-Raritan Estuary 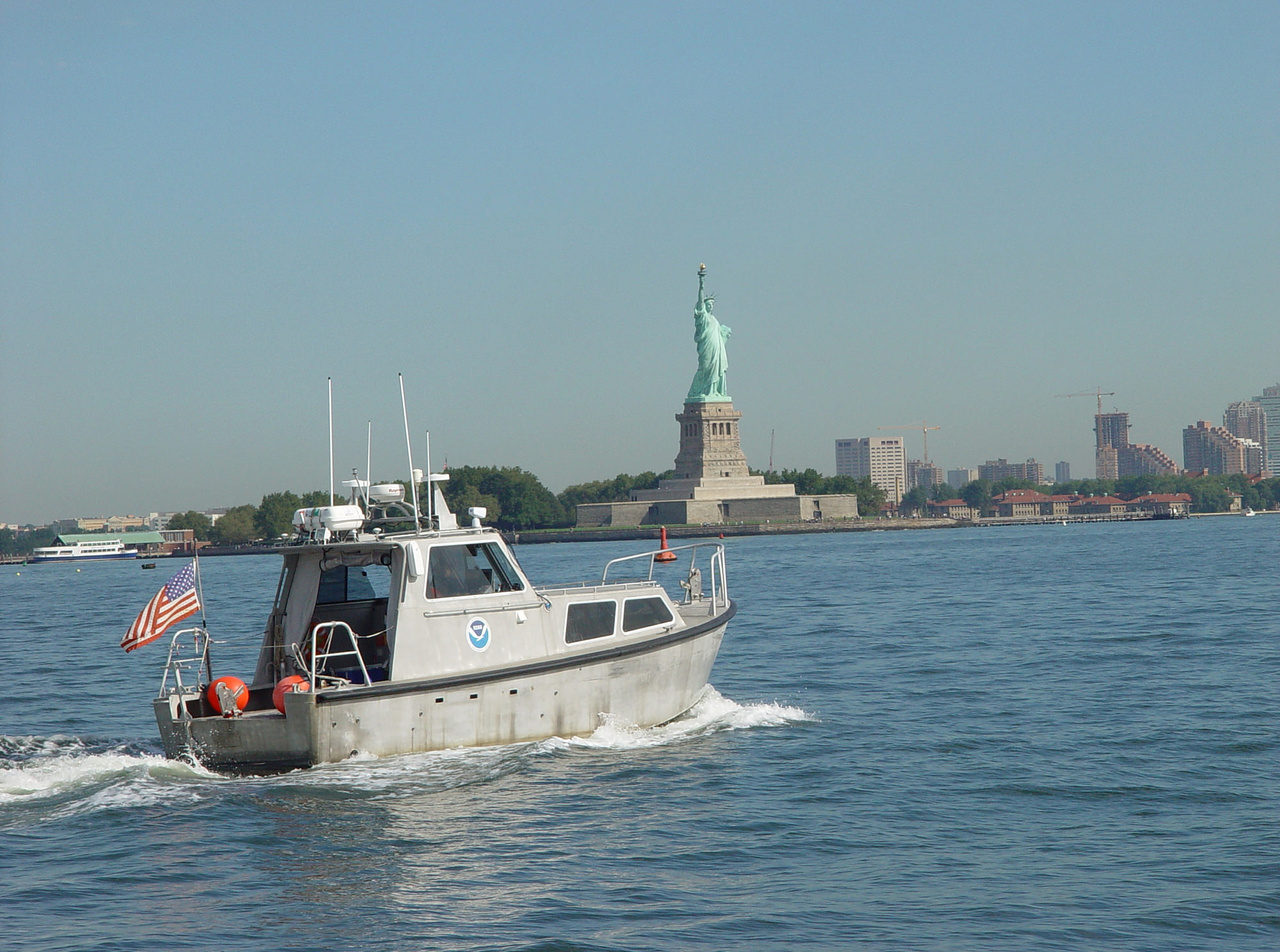 NOAA and the Chesapeake Bay Program 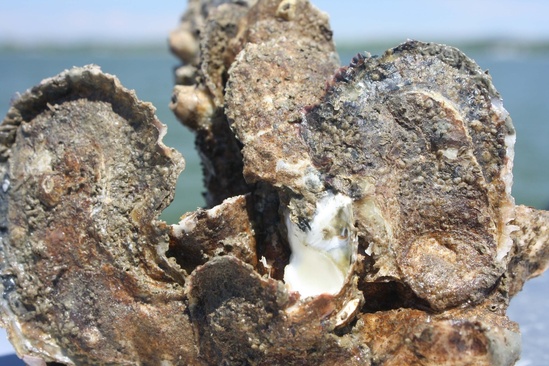 Between 2013 to 2015, NOAA selected 10 Habitat Focus Areas. These are places where multiple NOAA offices can effectively focus their resources to prioritize long-term habitat science and conservation efforts. In each of these areas, our science, service, and stewardship come together to improve habitat conditions for fisheries, coastal communities, and marine life, and to provide other economic, cultural, and environmental benefits our society needs and enjoys. Explore NOAA's Habitat Focus Areas 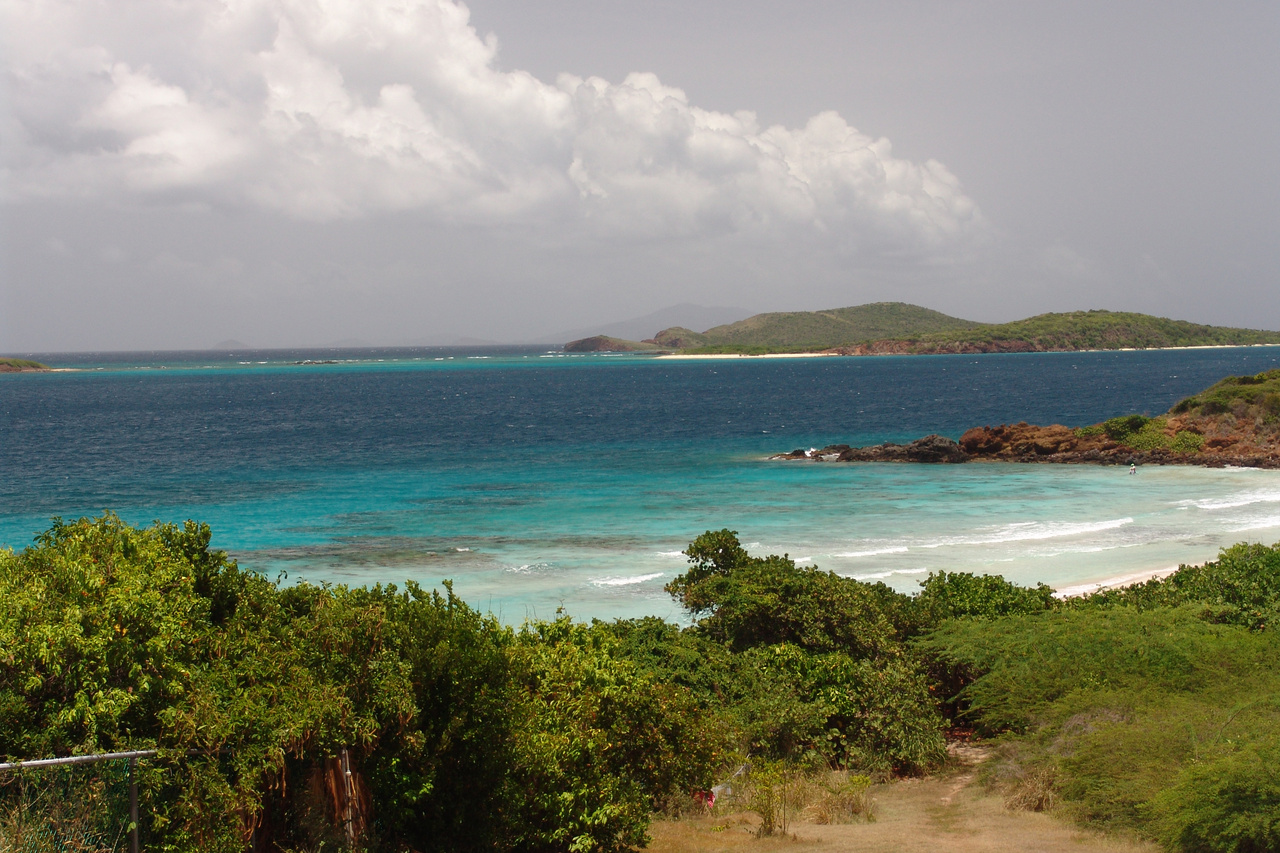 On Maryland's Eastern Shore, NOAA and partners are conducting science, restoring habitat, and working with community organizations to help residents develop and implement their vision for a healthy Choptank River.

In Alaska, Kachemak Bay is a sentinel site for the Gulf of Alaska, and one of NOAA’s Habitat Focus Areas, bringing together science, shellfish restoration and the community to better understand and address challenges from changing conditions.