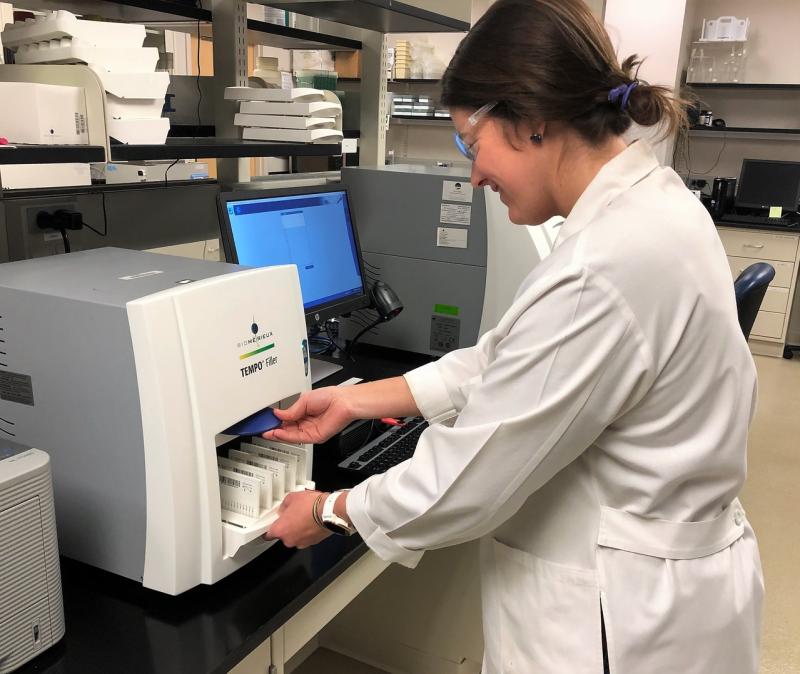 Stephanie Haynes has worked in a variety of roles in the seafood industry. But there’s been one common denominator: oysters. Today, she’s relying on that experience as she partners with microbiologists both in and outside the National Seafood Inspection Laboratory. They’re working to develop a new test for Vibrio bacteria in oysters.

What are Vibrio and why do we test for them?

Vibrio are a group of bacteria that are naturally found in the warm coastal waters where oysters live. Some Vibrio species can cause serious illness in humans and other animals. And because oysters are filter feeders, Vibrio bacteria can build up in their tissues. Eating a raw or undercooked oyster with a pathogenic strain of these bacteria in it could make you very sick.

What is the goal of the lab’s Vibrio project?

We’re working with NOAA’s National Centers for Coastal Ocean Science, the Dauphin Island Sea Laboratory, and others. We want to see if we can develop a quick, easy test to determine if live or harvested oysters carry one of the associated disease-causing strains of the bacteria: Vibrio parahaemolyticus. 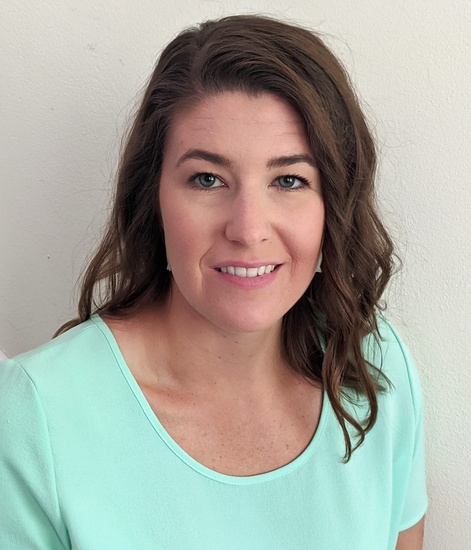 That strain has a signature genetic marker known as TLH. That means that you can distinguish Vibrio parahaemolyticus with the TLH gene from other, potentially non-pathogenic, strains of Vibrio. So we and others on the project are ultimately trying to determine if a test will reliably recognize the TLH gene. The hope is that this test method will be something that labs and shellfish hatcheries could use. It would require comparatively less time and money to test than existing methods for detecting Vibrio parahaemolyticus.

We’re in the early stages of the project now. Here at the lab, we are working to detect the TLH gene. We’re using a technique that allows us to generate thousands, or even millions, of copies of a section of the Vibrio parahaemolyticus genome. We take it  from a very small initial sample. We amplify the genes so we can study them more easily.

What other work at the lab are you involved in?

Most of what I do is test seafood byproducts for Salmonella and other disease-causing bacteria. The most common product we test is fish meal, but we also get samples of bone meal and krill meal through NOAA Fisheries’ Seafood Inspection Program. Because seafood byproducts are a good source of protein and other nutrients, they are used in aquaculture and livestock feed, pet food, and fertilizer. And places like the European Union will only accept seafood byproduct imports if we certify that product meets import/export regulations.

What happens if you detect the bacteria? 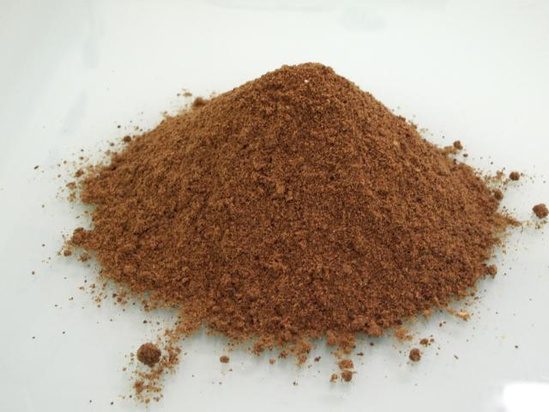 Fish meal and other seafood byproducts are used as a protein source in aquaculture and livestock feed and pet food.

There is no acceptable concentration for Salmonella. But we do run a confirmation test before we report that the product can’t be certified. We’ll put the sample in a series of broths to isolate the bacteria and run it through a machine that separates and amplifies Salmonella DNA.

How do you know that the bacteria you detect wasn’t something you brought into the lab with you?

Every time we test a sample, we also run blank, positive, and negative controls. A positive control is one where we know the bacteria is already present. A negative control has a different bacteria than the one we are testing for, which ensures our tests are picking up the correct bacteria. A blank control ensures that the media and method we are using are not contaminated.

These controls are useful for a variety of reasons, but one of their roles is to help us determine the accuracy of our results. If the results from a positive control are lower than they should be, for example, we know something in the method isn’t working. And if the negative control tests positive, there’s been some kind of cross-contamination that could make the sample test inaccurate.

Last updated by Office of Sustainable Fisheries on June 08, 2020