Biologists have been conducting research on Hawaiian monk seals and green sea turtles from field camps on these remote islands since April. 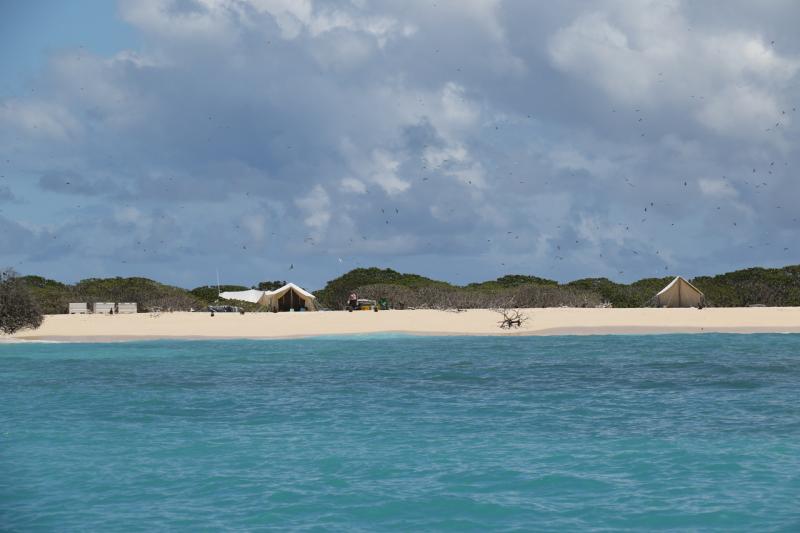 The NOAA Ship Oscar Elton Sette departed Honolulu for a two-week mission to the Northwestern Hawaiian Islands. Scientists have been living on the remote islands of Laysan, Lisianski, Pearl and Hermes, Kure Atoll, and French Frigate Shoals since April, studying threats to seal and turtle survival, and seeking ways to help save individuals and eventually recover the species. During its voyage through September 14, the Sette will pick up the researchers and their field camp equipment from four of the islands, leaving the monk seal and sea turtle researchers at French Frigate Shoals to continue their work until October.

While these field camps are a long-established cornerstone of our monk seal research efforts—providing the foundational data that informs species recovery actions—new technology continues to expand the potential of NOAA’s research. As part of this mission, the research team will spend 2 days at French Frigate Shoals deploying instruments such as cameras and satellite trackers on Hawaiian monk seals in an effort to understand their foraging behaviors and ecological needs. 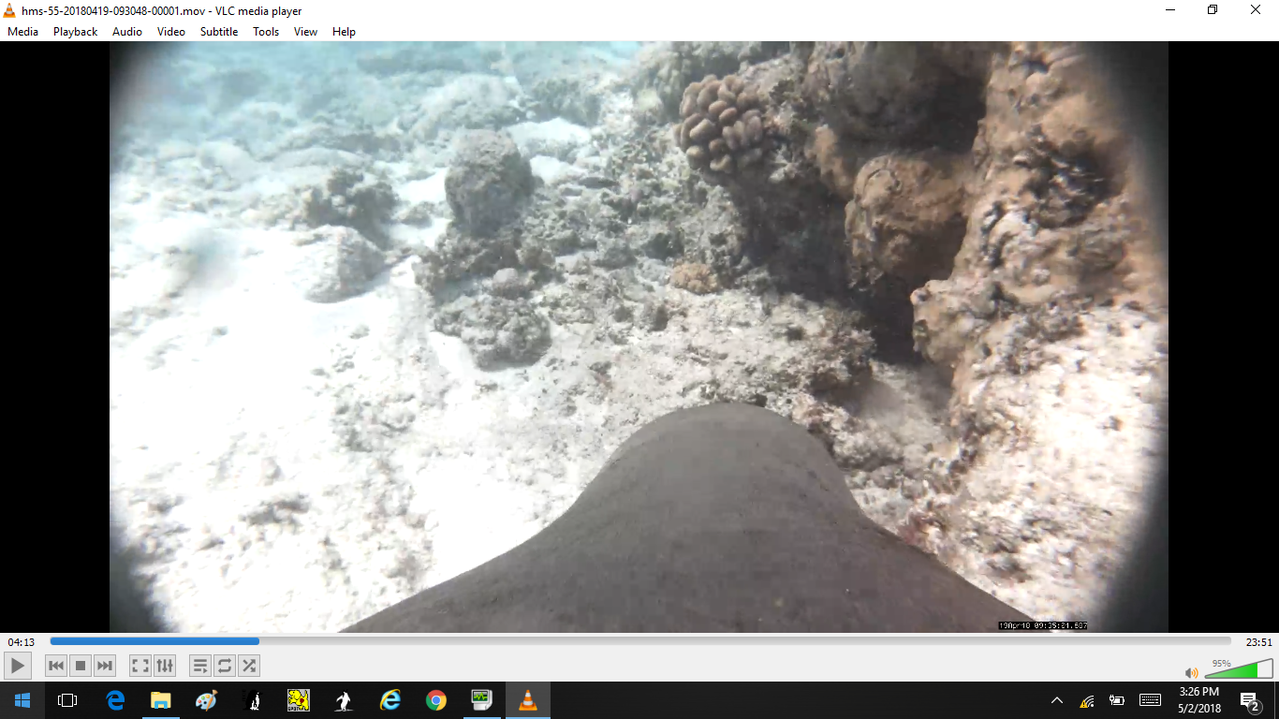 A seal's-eye view of the sea floor is thanks to specialized cameras used to study seals’ underwater foraging behaviors (Photo: NOAA Fisheries).

The Sette will deploy small groups of monk seal researchers at Midway Atoll, Nihoa Island, Mokumanamana (Necker Island), and Ni’ihau Island, to count and observe monk seals where there are no season-long field camps.

The Sette may also transport underweight seals from field sites to The Marine Mammal Center’s Ke Kai Ola monk seal hospital in Kona, Hawai‘i Island. Years of data have demonstrated that pups weaning underweight have little chance of survival. With the partnership between our monk seal scientists and the hospital, struggling pups get a second chance. After a period of rehabilitative care, these animals will be returned to the Northwestern Hawaiian Islands, ready to thrive.

Track the 2018 field camp season on our Story Map.