Fishermen Help Put Barndoor Skate Back on the Table

Barndoor skate stock rebuilt and open for fishing for first time since 2003. 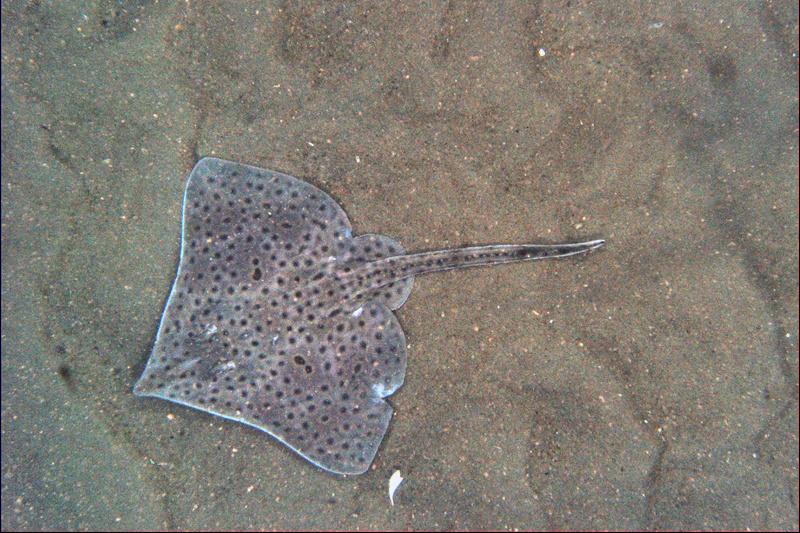 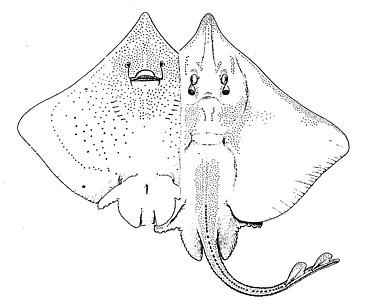 An illustration of a barndoor skate showing appearance from below (l) and above.

Barndoor skate is the largest species in the Northeast skate complex, with wingspans of up to 5 feet. They range from Canada to North Carolina and feed on fish and other creatures found near the sea floor. It’s been awhile since fishermen have been able to harvest barndoor skate, but thanks to the efforts of fishermen, scientists, and managers, this species is back on the table.

During the 1960s and early 1970s, foreign fleets seriously depleted this species and population levels remained very low until the 1990s. The revival of barndoor skates occurred, in part, due to implementation of the Magnuson-Stevens Fishery Conservation and Management Act, which restricted foreign fleets and continues to preserve the waters extending from our coastlines to 200 miles offshore for U.S. fishermen only. 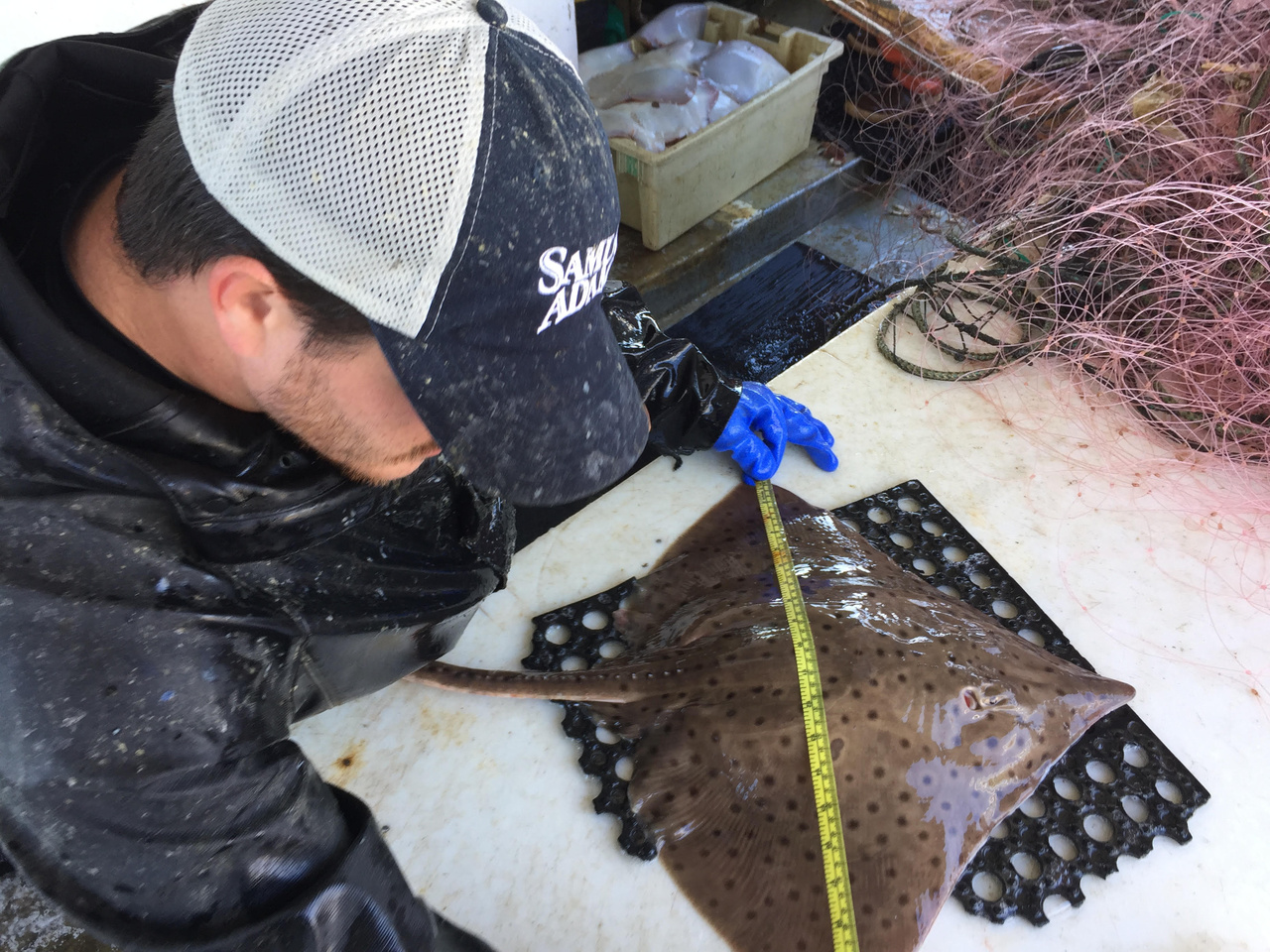 In 2003, the New England Fishery Management Council crafted the Northeast Skate Complex Fishery Management Plan to control how barndoor skate and six other skate species could be harvested to ensure their long-term sustainability. Because the barndoor skate population was not at a sustainable level at that time, its harvest was prohibited as part of a strategy to rebuild this stock.

During the past several years, population numbers have increased and, as of September 28, commercial fishermen are again able to catch limited numbers on directed fishing trips for skate wings. Specifically, fishermen in the directed skate fishery may catch up to 650 pounds of barndoor skate wings per trip from May 1 to August 31, and up to 1,025 pounds per trip from September 1 to April 30. 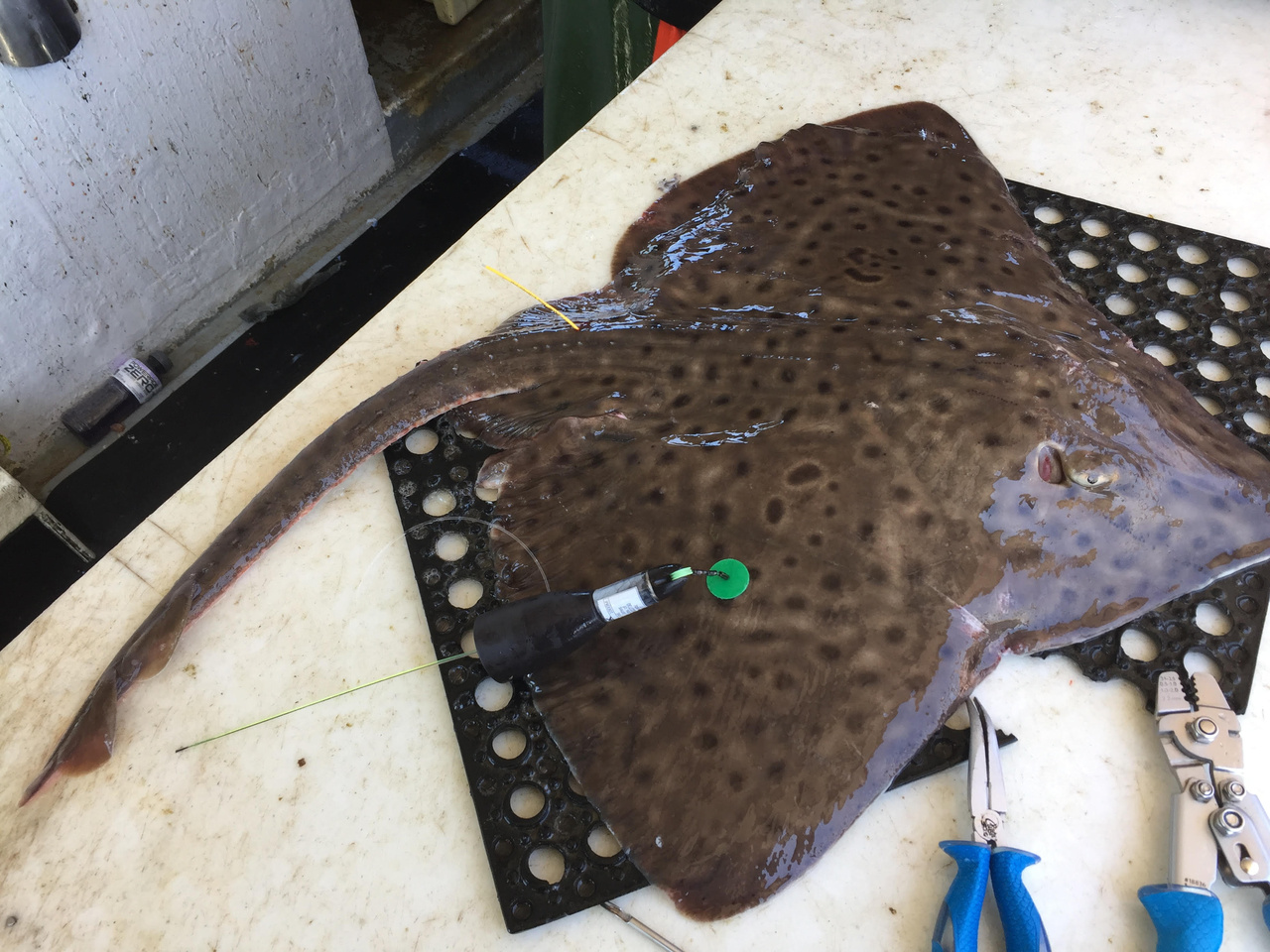 Barndoor skate is now a sustainable seafood choice. Look for this species on menus and ask for it at your local fish market!