A Handy Field Guide to The Nearshore Marine Fishes of Alaska

If you’re a fish biologist in Alaska, download a copy of this Handy Field Guide for your next expedition. And if you’re not, download one anyway. The pictures are awesome and the field guide is free. 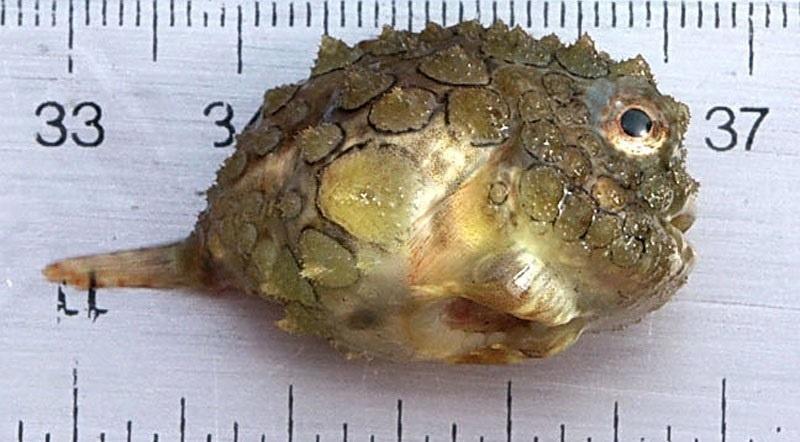 Most people can recognize themselves in a childhood photo. But if fish took pictures, many would be unable to pick their younger selves out of a lineup. In many species, the juveniles bear little resemblance to the adults, and even scientists can have a tough time telling them apart.

Lindeberg is a taxonomist with NOAA’s Alaska Fisheries Science Center, and she, along with colleagues Scott Johnson and Darcie Neff, recently came up with a solution to this recognition problem: A Handy Field Guide to the Nearshore Marine Fishes of Alaska.

The guide includes taxonomic photos of more than 100 species of fish in their juvenile phases, including the conventional, the cute, and the totally bizarre.

The photos will help scientists accurately identify juvenile fish in the field and understand which species use which habitats as their nursery grounds—the places where they find food and seek refuge from predators during the most vulnerable stage of their lives.

“If we want to take an ecosystem approach to managing these fisheries,” Lindeberg said, “we need to know more about all the life stages of these fish and the habitats that are critical to their survival.” 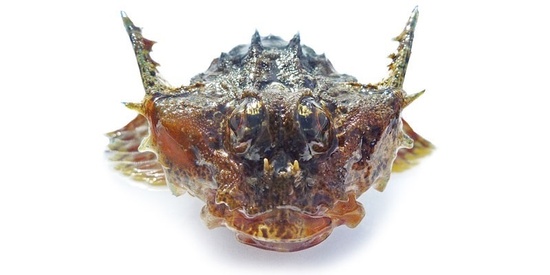 For many of these species, taxonomic photos of juveniles were rare or nonexistent before the years-long effort by Lindeberg and her colleagues to collect the fish and photograph them.

To do that, they sampled the shoreline at low tide with a beach seine, including hundreds of locations ranging from Southeast Alaska, Prince William Sound, Cook Inlet, the Bering Sea, and the Arctic.

The habitats they sampled included eelgrass beds, kelp beds, gravel beaches, and sandy shores. This effort also produced The Nearshore Fish Atlas, an online database showing which species depend on which habitats during their various life stages.

So which of these fishes is Lindeberg’s favorite?

“I love the double-uglies,” she said, using local slang for a group of bizarre-looking fish called sculpins that have evolved to fill some unexpected niches. “And the lumpsuckers are just the cutest things on the planet.”