Are humpback whales still endangered, or have their populations recovered enough since whaling ended that they can now be taken off the Endangered Species List?

NOAA Fisheries scientists have spent several years researching this question, and their ans 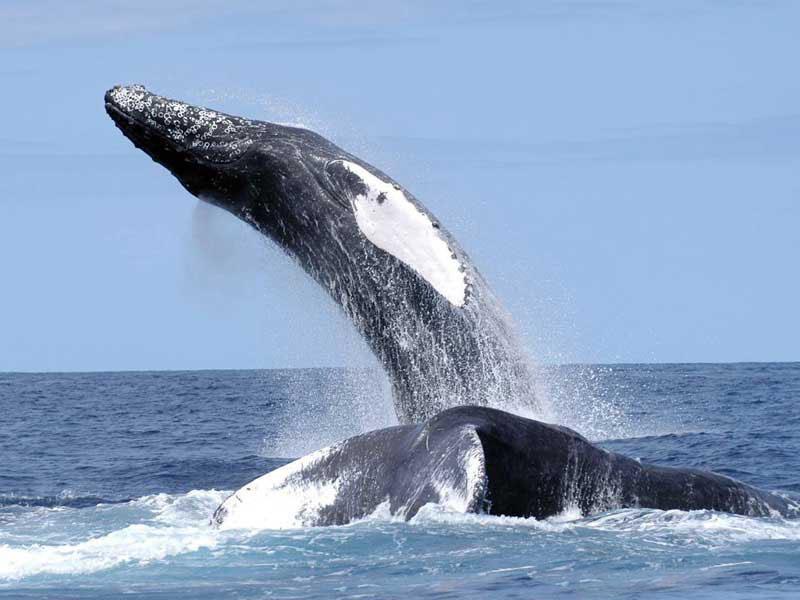 Are humpback whales still endangered, or have their populations recovered enough since whaling ended that they can now be taken off the Endangered Species List?

NOAA Fisheries scientists have spent several years researching this question, and their answer is not a simple yes or no. Instead, the Agency identified 14 distinct population segments of humpback whales, 9 of which we identified as not warranted for listing under the Endangered Species Act (ESA). The other five still appear vulnerable to extinction and require the continued protection of the ESA.

Humpback whales have rebounded in many areas, with high abundance and, in some areas, steady rates of population growth. This determination is based on a recent review of the best available scientific and commercial information by an expert group of scientists.

Changing Status, But Not Protection

This doesn’t mean humpback whales are left unprotected. The other five distinct population segments that still appear vulnerable to extinction will remain under ESA protection. In addition, the Marine Mammal Protection Act provides substantial protections to all marine mammals, including humpback whales, in U.S. waters and on the high seas from any person subject to U.S. jurisdiction. This protection exists regardless of whether each distinct population segment is listed under the ESA. Additionally, the International Whaling Commission’s moratorium provides protection from commercial whaling, which was once a major threat to the species.

The changes are significant because we recognize that the species as a whole is doing well and most populations increased in abundance. Moving forward, having identified these distinct population segments, we now have the flexibility to focus our efforts where they are needed the most: on those specific populations that are in danger of extinction or likely to become so in the foreseeable future.

Last updated by Office of Communications on December 30, 2020