In celebration of our 150th anniversary, we take a look at how Mary Jane Rathbun became one of the world’s leading experts on crabs and crab taxonomy. 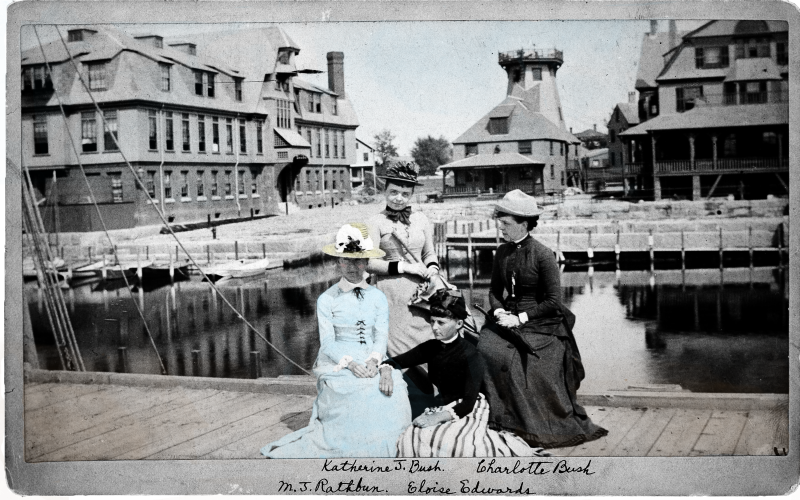 One visit to Woods Hole, Massachusetts, in the summer of 1881 and Mary Jane Rathbun was hooked. It was the first time she had ever seen the sea. In that moment, the winds changed and set her on a scientific course—a life-long journey studying crustaceans.

This year marks NOAA Fisheries’ 150th anniversary. We’re taking a look back at some of the notable women scientists who made amazing contributions to the Northeast Fisheries Science Center and its research. 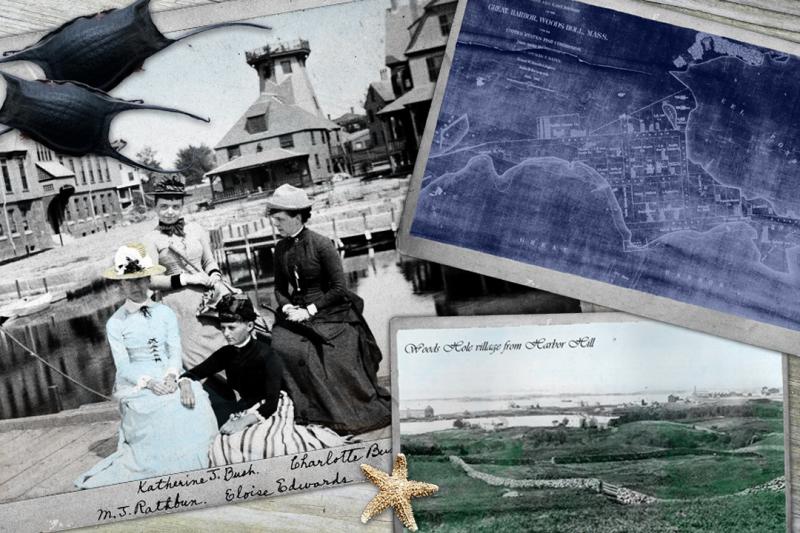 Mary Jane Rathbun was born on June 11, 1860 in Buffalo, New York. She attended Buffalo public schools and graduated from Central School in 1878. Three years later in 1881, she accompanied her brother, Richard, to Woods Hole, Massachusetts. He began working as a scientific assistant for the U.S. Fish and Fisheries Commission, which would later become NOAA Fisheries. 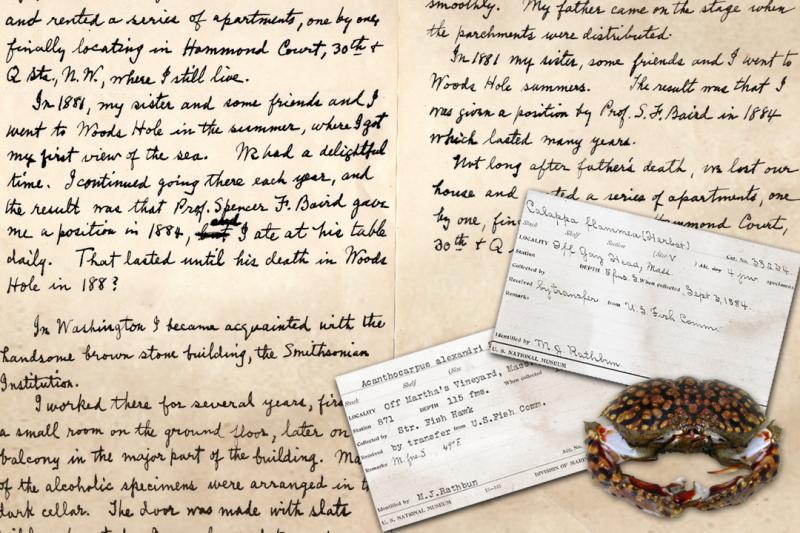 That same year she took a volunteer position assisting Spencer Baird, U.S. Fish Commissioner and secretary of the Smithsonian Institution. In 1884, she accepted a modestly paid position as clerk for the Fish Commission. While at the Fish Commission, she spent her time sorting, labeling, and recording crustacean specimens collected by Commission vessels. This work inspired her life-long study of crustaceans around the world. 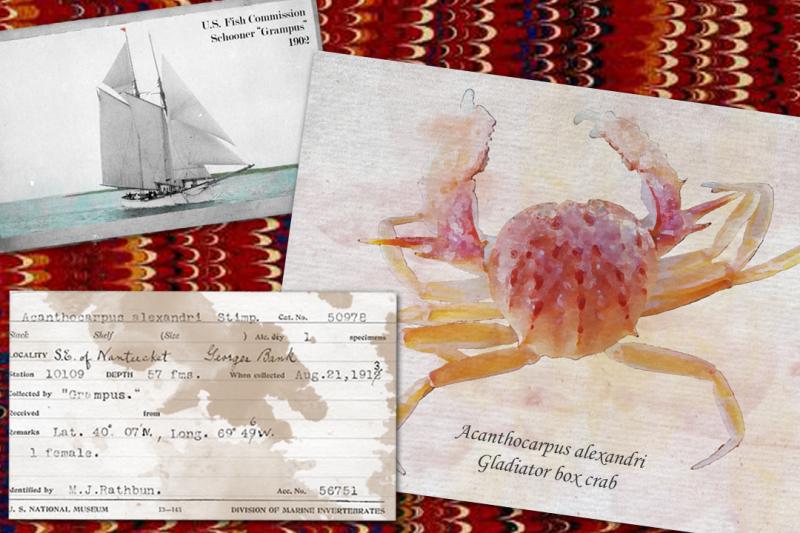 In 1886, she transferred to the U.S. National Museum, now known as the Smithsonian’s Arts and Industries Building to work in the Museum’s Department of Marine Invertebrates. While her brother was the curator of the collection, she took over the general supervision and care. This included keeping records, cataloging specimen samples, and coordinating the flood of samples coming in from the Fish Commission’s expanding investigations of U.S. fishery resources. The vast knowledge and skills she gathered while working at the Fish Commission helped her sort and organize the museum’s specimens so others could reference and study them easily. 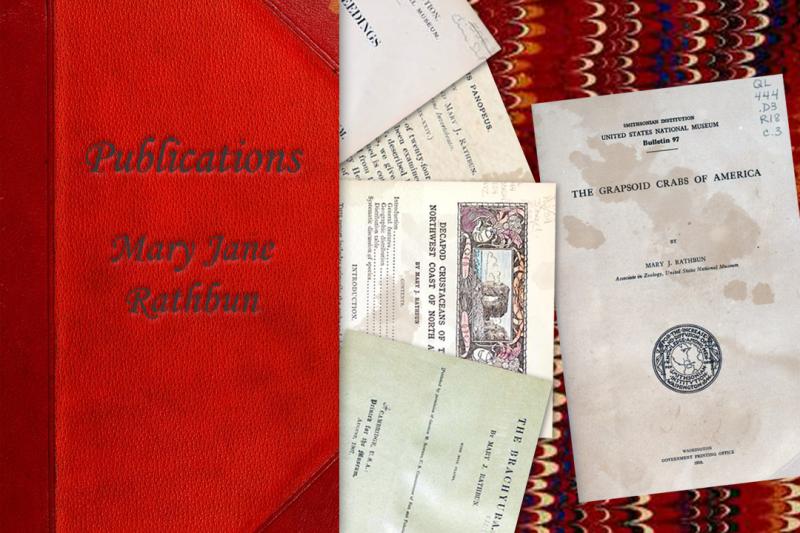 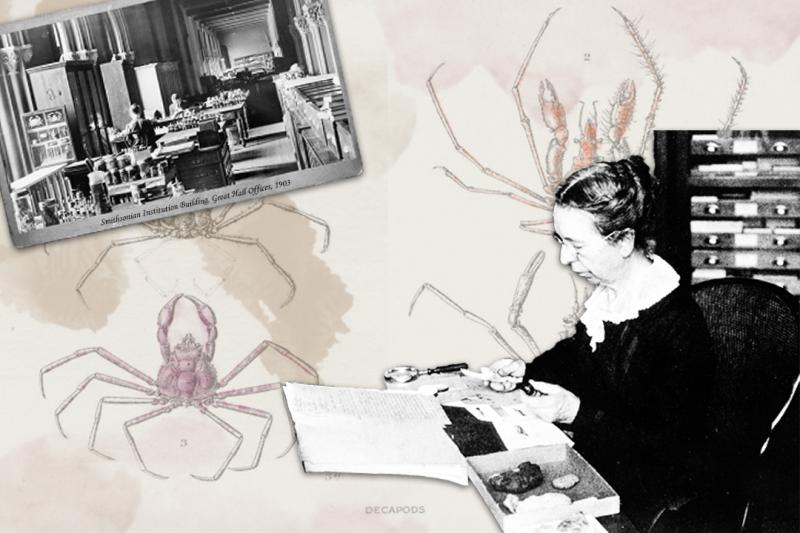 She focused a lot of her attention on sorting out crustacean nomenclature—the system scientists use to name species. She rigorously used the International Rules of Zoological Nomenclature in her identifications and classifications. Her work and devotion made her one of the world’s leading authorities on crab taxonomy. It also led to an honorary master’s degree in 1916 and doctoral degree in 1917. That was something she probably didn’t imagine possible back in 1881 when her scientific journey began.

We thank the following for contributing information, images, and other digital media for this web feature: