From the age of 12, Pete Chase knew he wanted to pursue a career in ocean science. Find out how he achieved his current role as chief of the Northeast Fisheries Science Center's surveys branch. 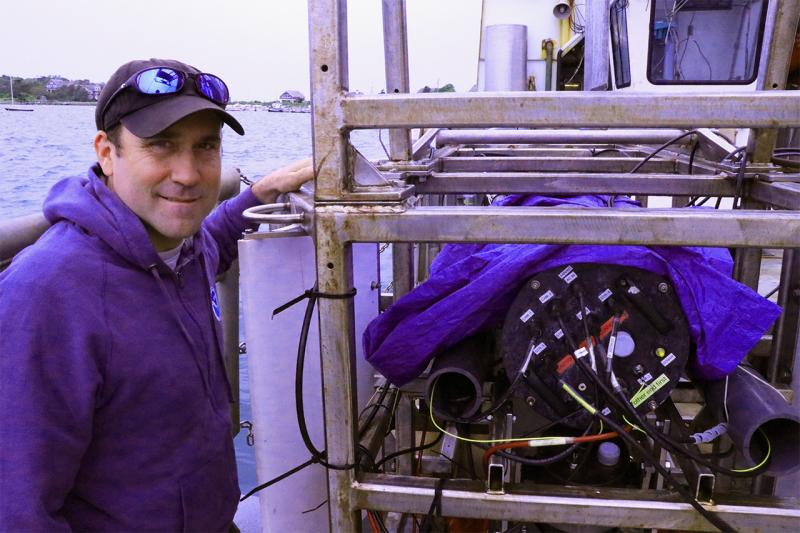 I grew up in Suffield, Connecticut, which is in the northern part of the state along the Massachusetts border. It was a very quiet town at the time and is nowhere near the ocean. My father is a scuba diver and avid fisherman, so when I was very young we would rent a house for a week in the summer on Martha’s Vineyard. My parents eventually ended up buying a house on the island in the early 1980s which they owned for about 20 years. As a result, my four older brothers and I were lucky enough to spend a lot of time in and on the water growing up. We did a lot of fishing, and my father and oldest brother introduced me to scuba diving. I became a certified “junior” diver when I was 12 years old. I found that I really enjoyed the peace and quiet of being underwater, likely because it allowed me to briefly escape torment by my older brothers—just kidding, my brothers are great!

I think I was about 12 or 13 when I learned that I could make a career out of working on the ocean. I decided that I wanted to study fish and/or the ocean in college. When I turned 18, I went to dive school to become an instructor so I could teach diving during the summer.

I went to Humboldt State University in Arcata, California, where I studied fisheries biology. I moved back to the East Coast after I graduated and got my masters degree at the University of Massachusetts School of Marine Science and Technology in Dartmouth through the NOAA Advanced Studies Program.

As part of my graduate studies, I wanted to determine if there was variation in some of the physical features of scup within the management area between Cape Cod, Massachusetts, and Cape Hatteras, North Carolina. In a previous study, we found that scup sampled from Cape Cod had a slightly different shape than those sampled off the coast of Georgia. I wanted to identify where changes started because it can be an indicator of multiple stocks. If multiple stocks exist within a management area, managers may decide to manage each one differently. 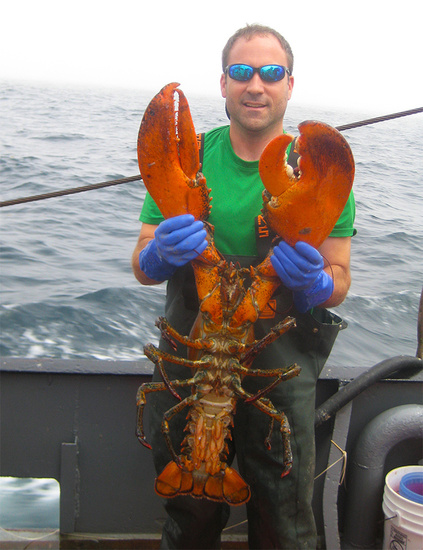 How did you come to work at the Science Center?

After I graduated from Humboldt I lived in Boston for a year working for an underwater television production company. It was an exciting job, but the series we were working on was canceled after the first year. In the spring of 2000, I headed to Martha’s Vineyard to teach dive classes. On my way, I decided to swing by the Science Center to drop off my resume in case they had any jobs opening up. Luckily for me, they were hiring an acoustics technician contractor for the Ecosystems Surveys Branch. I interviewed for the job and was hired a few weeks later.

In September 2019, I became the branch chief for the Ecosystems Surveys Branch. We conduct annual fishery-independent federal surveys of fish and invertebrates between Cape Hatteras, North Carolina, and the Scotian Shelf. We’re responsible for:

Over the past 19 years I have been involved in many of these surveys, from planning and coordination to staging vessels and going to sea. As branch chief and supervisor, I spend a lot of time on tasks related to budget, planning, hiring, communicating with partners and stakeholders. Most importantly, I support the needs of my branch’s programs and staff as much as I can.

The best thing about my position is that I get to work with great people. They’re very skilled at what they do and extremely dedicated to completing the important work that our branch does year after year. We have different sampling and research programs within our branch: bottom trawl, shellfish, hydroacoustics. Each program uses different vessels and gear types so there's a lot of variety, which is challenging but exciting. The work we do plays an important role in the fisheries management process, which motivates us to be extra diligent in our work and can be very rewarding. 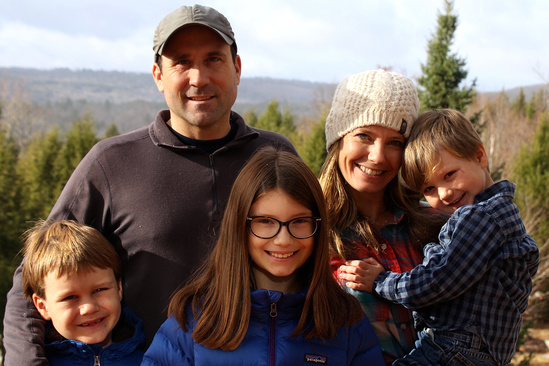 I have three young kids that are 12, 9, and 6 years old. My wife Amy and I spend a lot of time driving them to school, sports, and other activities. My parents now live in New Hampshire so we drive up north to see them and ski in the winter. In the summer we spend a lot of time on the water, fishing, swimming, shellfishing, and enjoying being on Cape Cod.