Dr. Shane Guan is a marine bioacoustician in the Office of Protected Resources. He explains how his passion for math and biology help him minimize the impact of ocean noise on protected marine species. Dr. Shane Guan gives a poster presentation on his research on marine soundscape at the 21st Biennial Conference on the Biology of Marine Mammals

The NOAA Fisheries Office of Protected Resources presents the second profile in our series to highlight staff members from various backgrounds who contribute to the field of marine ecology and conservation, and specifically individuals who work on Endangered Species Act and Marine Mammal Protection Act programs that support our mission.

Growing up in China in the 1970s and early 80s, Shane Guan developed an interest in zoology and the natural world. “When I was a kid, my parents would take me to the Shanghai Municipal Museum of Natural History almost every week. I could spend all day at the museum. So when I decided to go to college, it was natural for me to choose a zoology major.” Shane majored in marine biology at Nagasaki University in Japan. That began his career in marine bioacoustics, or the study of sound production and detection by marine animals. Today Shane plays an important role at NOAA Fisheries assessing the effects of human noise on protected marine species.

As an undergraduate at Nagasaki University in Japan, Shane spent a year at the Laboratory of Marine Animal Behavior. “My mentor, Professor Akira Takemura, studied acoustic behavior of marine mammals. He was a well known scientist in the field of marine bioacoustics. That semester was my first exposure to marine mammal acoustics, and I spent two weeks in the field collecting recordings of humpback whale songs off Okinawa Islands. I spent one semester analyzing the songs. This work was eventually published in a peer-reviewed journal. I liked the interdisciplinary nature of marine biology and underwater acoustics.”

When Shane immigrated to the United States in the early 1990s, he continued his education through a masters degree. “There were not many marine bioacoustics programs then, it was a budding field. I met a professor of animal behavior at the University of Charleston in South Carolina whose expertise was bird vocalizations. I convinced him to buy a hydrophone for my masters research project.” Using the hydrophone and a borrowed camcorder from the Animal Behavior Lab, Shane designed an audio-video system to simultaneously record vocalizations and behavior activities of bottlenose dolphins in the estuaries off Charleston, South Carolina.

For his masters research, Shane spent an average of four days per week in the field and countless evenings and weekends in the lab analyzing data using the SIGNAL-RTS, which was the state-of-the-art software at the time for digital acoustic signal processing. After 188 days of field survey and 90 hours of video recording, Shane completed his research on acoustic behavior of free-ranging bottlenose dolphins in 1998.

He spent five years at U.S. Fish and Wildlife Service in their Fisheries and Habitat Conservation Program. Then Shane joined the Office of Protected Resources in 2005. To gain more knowledge and more skills in underwater acoustics, Shane enrolled in a Ph.D. program in the Department of Mechanical Engineering at the Catholic University of America in Washington, D.C. “Going back to school really helped me to understand the physics of sound, how sounds are generated, propagated through the media, how animals perceive sounds, and how they are affected by sounds. The time balance was tricky, but I enjoy doing physics, math, and data analysis on the weekends.”  For his Ph.D. dissertation, Shane investigated impacts of underwater noise, specifically seismic airgun survey and Navy sonar. He focused on marine mammals in the Arctic, waters off California, and Taiwan Strait. Shane completed his Ph.D. in acoustics in 2015 while working full-time with NOAA.

As a marine bioacoustician, Shane’s main focus is issuing permits and providing advice and guidance on the physics of human-made noise impact assessments.

Private companies and federal agencies must apply for specific permits or authorizations if their activities could impact species covered by the Marine Mammal Protection Act and the Endangered Species Act. To issue these authorizations, applicants must specify the predicted impact. This includes how much underwater noise will be produced and how it will affect different marine species. During the permitting process, Shane and his colleagues assess the predicted acoustic noise and provide guidance on how applicants can minimize their impact on protected marine species.

According to Shane, acoustic impacts on marine mammals from human-caused noises are a concern. These noises could result from marine seismic surveys, in-water pile driving, and the use of military sonar. To understand the impact of this ocean noise, scientists need to understand:

Shane also creates tools for his team to accurately and effectively assess underwater noise. His latest tool models predicted distance and intensity of noise generated from high-resolution geophysical survey sources that are widely used to study seafloors. This tool also helps permit applicants simplify the prediction of impacts of the noise produced by their activities. Users are able to simply calculate their noise footprint using this tool, which helps save time and potential external consulting costs.

Advising Students About Classes and Careers

In the afternoons and evenings, Shane teaches several graduate courses at the Catholic University of America. His classes focus on ocean acoustics, sonar and ocean noise, marine bioacoustics, and numerical methods. He has found that students who are good at computer games can learn programming with ease. Shane suggests learning a computer programming language like MatLab can be a fun challenge like computer games. Having the skill of computer programming can make impossible calculations happen and can free up a lot of time that is required for critical thinking.

Using math, physics, and marine biology to protect marine species is all part of day’s work for Shane. Shane’s work plays an important role in the Office of Protected Resources’ mission and NOAA’s overall mission of science, service, and stewardship. 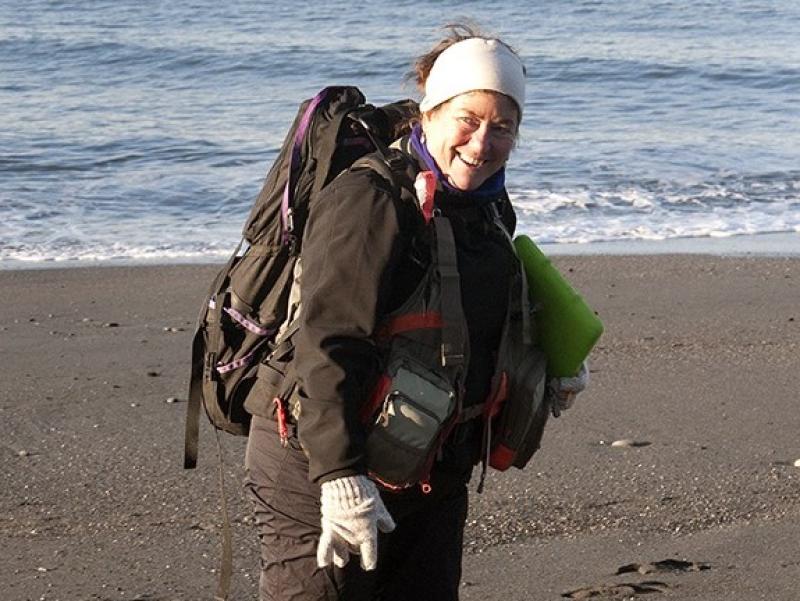 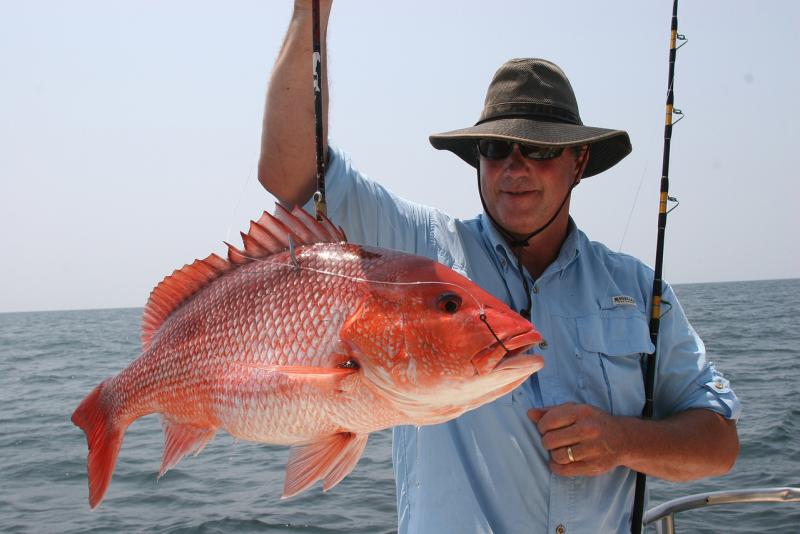