Jeff Harris received the Department of Commerce’s highest honor for courageously rescuing three from a boat on fire. 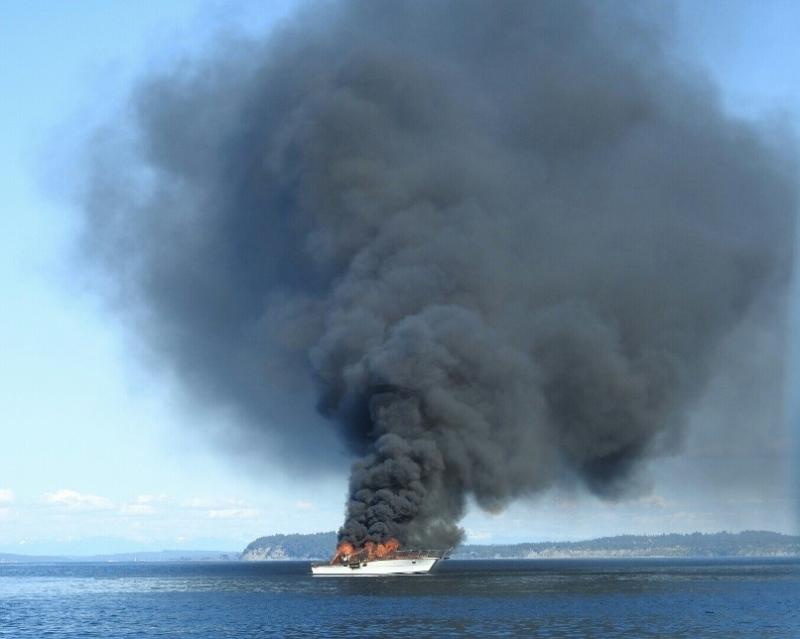 Alaska Fisheries Science Center Marine Mammal Laboratory biologist Jeff Harris was awarded the 2019 Department of Commerce Gold Medal. He received the award for saving the lives of three people who had abandoned a burning vessel in Puget Sound.

The Gold Medal is one of the highest honors that can be granted by the Secretary of Commerce. This award recognizes an outstanding level of accomplishment in furthering the agency's mission.

Harris and other gold and silver medal recipients will be honored at the 71st Annual Honor Award Ceremony on October 16, 2019 at the Herbert C. Hoover Building Auditorium, 1401 Constitution Avenue NW, Washington DC.

That morning Harris was commuting by boat to join colleagues working on a Steller sea lion survey in Neah Bay, Washington. When he heard the burning vessel’s Mayday, Harris realized that he was near their location and began searching for smoke.

When Harris arrived at the scene a Canadian Coast Guard helicopter was searching for survivors, but the crew could not see through the dense billowing smoke. Harris assisted in the search, but smoke driven by the helicopter’s downdraft obscured the view at water level. Harris called the helicopter on channel 16 telling them that he could not see due to the smoke. The helicopter left the scene, making it possible to see the victims.

That’s when Harris spotted three survivors in immersion suits trying to swim away from the burning vessel as the current carried them towards it. One victim’s immersion suit was not fully zipped and was filling with water.

Harris maneuvered his vessel toward the victims, who were now within ten feet of the burning vessel. He threw a rescue line towards them and told them to hold on to each other as he towed them away from the vessel.

Harris hauled the two victims with functioning survival suits into the boat. The victim in the unzipped survival suit was dazed and exhausted from the cold. His water-filled suit brought his weight to nearly 400 pounds. But with help from the two other victims, Harris was able to lift the man into the boat.

With all three victims safely on board, Harris arranged to rendezvous with the U.S. Coast Guard response boat, which brought them to shore.

“You never know what might happen when you are on the water, but sometimes you are in the right place at the right time and it was awesome to be able to help these people out,” said Harris. “ I am proud to be a boat operator for NOAA. With the boating training and experience I have gained while working at the Alaska Fisheries Science Center, I was confident I could assist these men without endangering myself or my vessel.” 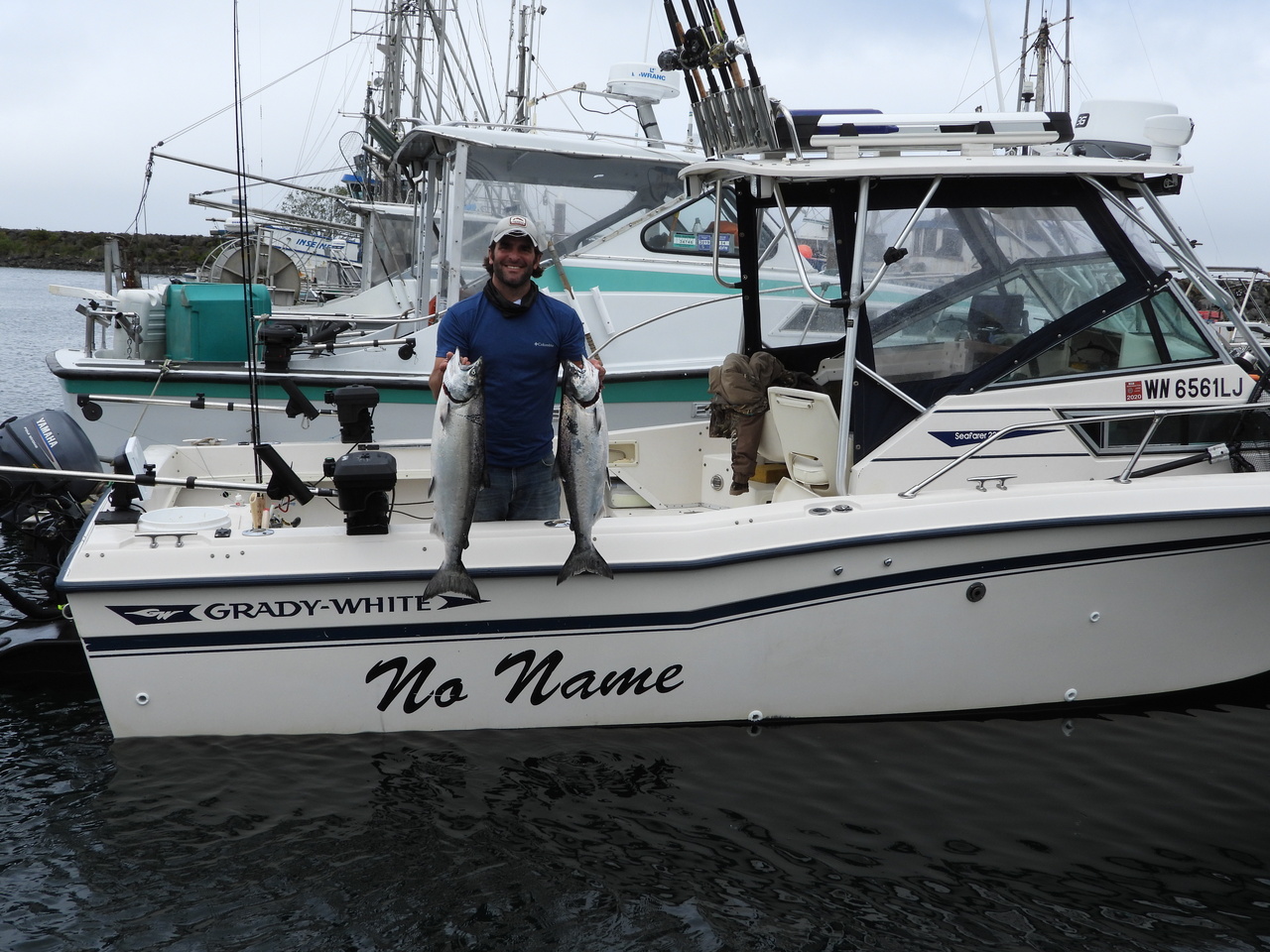 Jeff Harris enjoys recreational boating when he is not at work. 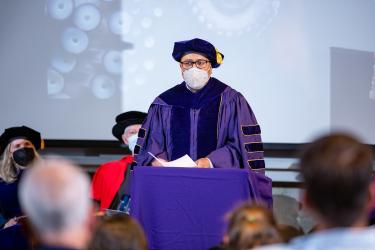