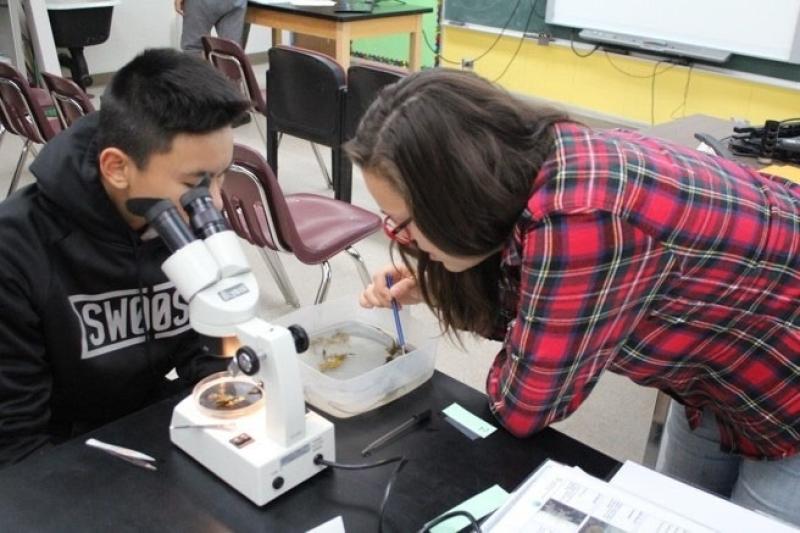 Imagine growing up as a child on the windswept islands of St. Paul and St. George, the two main islands within the Pribilof Islands in the Bering Sea. Located 300 miles west of the Alaska mainland, St. Paul is a remote, unique and beautiful Alaskan community with about 500 people. In this tight-knit town, fewer than 60 students attend a small school that covers preschool through Grade 12. Their school mascot is "The Mighty Sea Parrots,” a nod to the puffin seabird colonies that nest, among other species, in this special place.

These students’ lives are more directly connected to nature than most. Their culture is subsistence-based and their families rely directly on their understanding of the ecosystem to live here. They rely on the Bering Sea for food and well-being. Fur seals and seabirds outnumber them for much of the year, and along with halibut are the main subsistence food sources for the community. These students are eager to learn about the science being completed around their home and how the science is helping understand how to improve their lives and the ecosystem around their home.

That’s why the Aleut Community of St. Paul Island Tribal Government’s Ecosystem Conservation Office welcomes scientists and educators from multiple government agencies, academic institutions and educational organizations to participate in Bering Sea Days, an annual weeklong education program on St. Paul Island. The program, in its tenth year, is a PreK-12 activity immersion event where scientists and educators interact with students from St. Paul and St. George Islands to provide novel learning experiences and career options in the sciences and more.

Each year, Bering Sea Days provides the opportunity for a wide diversity of educational and career-oriented activities. 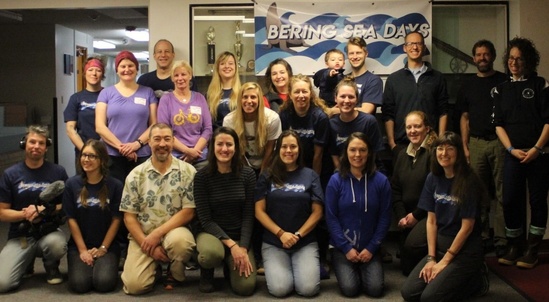 Marine invasive species was one area of focus by a team including NOAA Fisheries scientists Linda Shaw, Sea Grant Knauss Fellow Ellie Bors, and the Smithsonian Environmental Research Center’s Linda McCann, who taught students about invasive species and how to watch out for them in their own community. The Arctic Council approved the Arctic Invasive Alien Species Strategy and Action Plan earlier in 2017, recommending monitoring for invasive species as human activities increase in the Arctic. The plan underlined the importance of raising awareness about the impact of invasive species monitoring in local communities.

“With human activities increasing in the Arctic, the threat of marine invasive species is very real for these students and the community of St. Paul,” said NOAA Fisheries Alaska Region marine invasive species expert Linda Shaw. “Our curriculum for this year’s Bering Sea Days aimed to prepare the community with the knowledge and tools needed to face and address this threat.”

One activity, developed by Kendra Bush-St. Louis of the U.S. Fish and Wildlife Service, involved 4th and 5th grade students simulating the way that invasive species could be carried in ballast water by borrowing a trick from acid-base chemistry. The ballast water invasive species forensic game involved each student sailing their “vessel” of hydrochloric acid to worldwide “ports,” and exchanging their “ballast.” One “infected” port contained hydrogen peroxide instead of hydrochloric acid, which revealed an infestation by turning pink instead of yellow. Based on their log books documenting the order of ports they visited, students were challenged to determine which was the infested port.

Students also participated in an invertebrate lecture and laboratory where they worked with live native invertebrate organisms collected from inshore waters around St. Paul Island. They then took a field trip to the harbor to collect physical data and learn about the Plate Watch program to monitor for marine invasive invertebrates.

For the first time, students were also introduced to international dialogue and cooperation through an Arctic Council Simulation experience. Middle and high school students spent an afternoon in a simulated Arctic Council working group meeting where they represented delegations from Norway, Russia, Iceland, and Canada. Delegations were tasked with negotiating a mock proposal about invasive species monitoring and ballast water reporting recommendations. 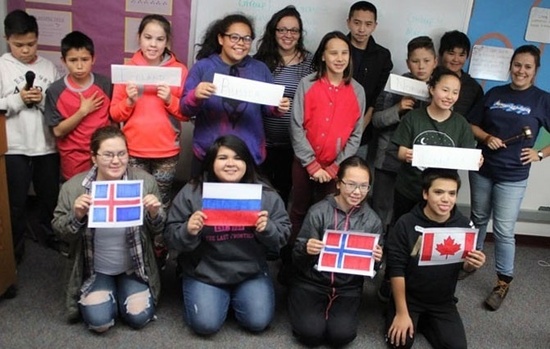 The exercise was led by Ellie Bors, who has been working on Arctic Council projects as part of her Sea Grant Knauss Fellowship in the Office of International Affairs at NOAA. 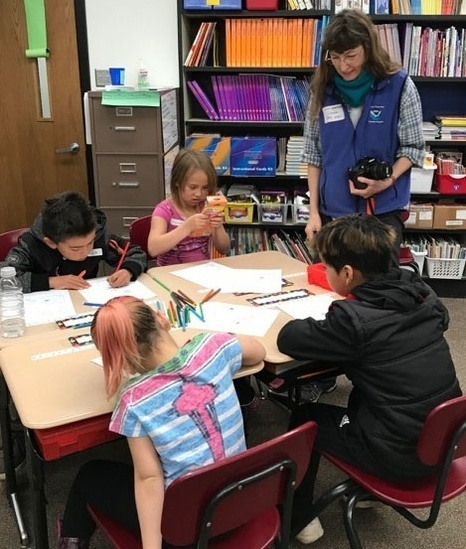 Younger students learned about the geography of Arctic countries
by coloring maps and examining globes.

Concurrent with this event, the invasive species team of Shaw, McCann, and Bors worked with the Aleut Community of St. Paul to establish a Plate Watch community monitoring station on St. Paul Island. The Smithsonian Environmental Research Center’s Plate Watch program is a standardized protocol for deploying PVC invertebrate settling plates off docks or other structures into the marine environment to sample local invertebrate fauna. This is useful for both establishing baselines and detecting marine invasive species distribution. A number of Plate Watch monitoring stations are in Alaska, however, a goal for Arctic invasive species management is to expand Plate Watch to Arctic communities such as St. Paul.

It’s just one way the Bering Sea Days team is leaving a lasting impression on the St. Paul community. 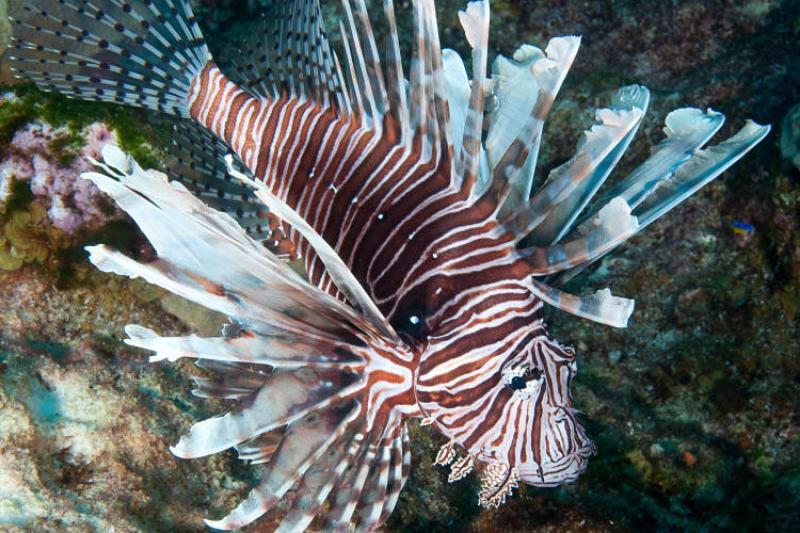 Last updated by Alaska Regional Office on May 12, 2022