Overlooking capacity of large females may lead to overharvest. 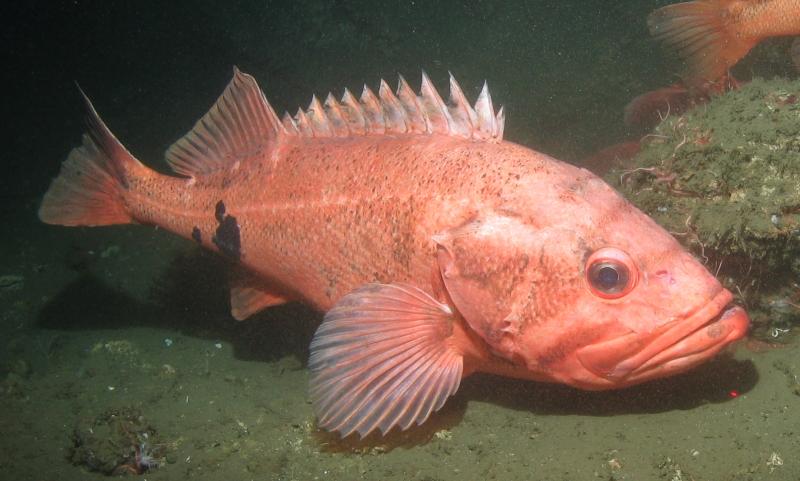 Management of many of the largest fisheries in the world assumes incorrectly that many small fish reproduce as well as fewer large ones with similar total masses, a new analysis has found. That can lead to overharvesting the largest, most prolific fish that can contribute the most to the population.

Better protection of larger, mature females could improve the productivity of major fisheries. This is crucial at a time when fisheries are increasingly important in providing food resources around the world. The results were published in Proceedings of the National Academy of Sciences this week.

“It is a fundamental question in fisheries management—how much reproduction can you count on?” said Dustin Marshall of Monash University in Australia, lead author of the research. “When you are expecting smaller females to produce the same number of eggs per body mass as larger, older females, you’re not going to have an accurate picture.”

The new research applies previous findings that questioned longtime assumptions of fisheries management. Traditional thinking held that reproduction is a function of biomass. That means that fish representing a certain mass would produce similar numbers of offspring regardless of their age or maturity. However, syntheses of previous research by some of the same authors demonstrated that larger, older, and more mature fish produce more offspring. Also, previous work suggests that offspring of these older, larger mothers may survive at higher rates.

Management measures, such as establishing Marine Protected Areas that provide refuge for fish to grow larger, can help boost the yields of fisheries and replenish depressed species. They can in effect provide a reservoir of more mature fish with greater reproductive capacity.

“We need to ask, ‘How can we make the most of these fish that reproduce more efficiently—both to sustain the species and to support sustainable fisheries?" said E.J. Dick, a fisheries research biologist at NOAA Fisheries’ Southwest Fisheries Science Center and senior author of the paper.

By contrast, when fishing removes the more prolific larger fish, the traditional assumptions tend to overestimate the production of eggs and the population’s capacity to replenish itself. That can lead to overharvesting which for many of the largest fisheries could remove around twice as many fish as intended, the scientists found.

"In this paper, we connect the dots between early findings that large, old Pacific rockfish produced more eggs per body mass than smaller ones did, and Professor Marshall's more recent work showing that many other species do, too," said Marc Mangel, professor emeritus of mathematical biology at UC Santa Cruz and a coauthor. "Without recognizing this, fisheries scientists and managers may overestimate the number of spawning fish needed to produce a certain level of recruitment, and set mortality levels from fishing too high."

In their new analysis, the scientists examined whether the largest fisheries in the world take the findings into account. In many cases, they found, fisheries do not.

“This systematic error could help to explain why some stocks have collapsed despite active management,” the scientists wrote. They recommended that managers recalibrate future species stock assessments to recognize the greater reproductive capacity of larger fish. This could reduce overharvesting and may even boost the yields of fisheries.

“Such reductions could have negative repercussions in the short-term, for both food security and the economy, but will yield positive benefits in the long-term,” the scientists wrote. They said that better recognizing the capacity of larger fish could help boost the catches of Atlantic cod fisheries in the longer term, for example.

“Our work suggests that modern management could respond to this challenge by better leveraging the reproductive potential of larger, older fish in exploited stocks more so than is presently the case, using relatively simple policy innovations,” they said.

The research was conducted by scientists from: